Your trip to New York City will be incomplete without a stopover at the Madame Tussauds’ New York. 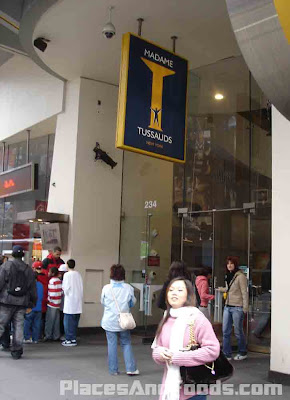 Together in our package local tour, we went to Madame Tussauds at the first thing in the morning. Hence, we were lucky as the queue was not that long. 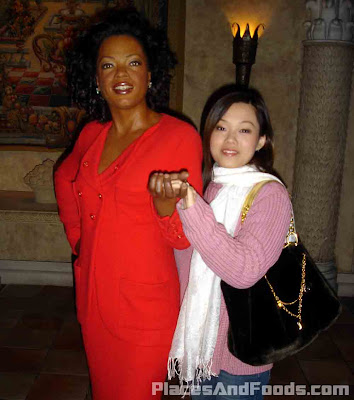 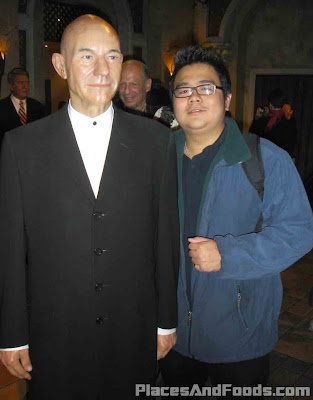 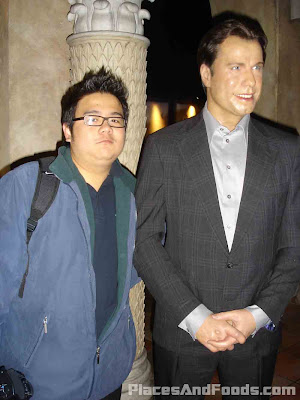 John Travolta with a suit! 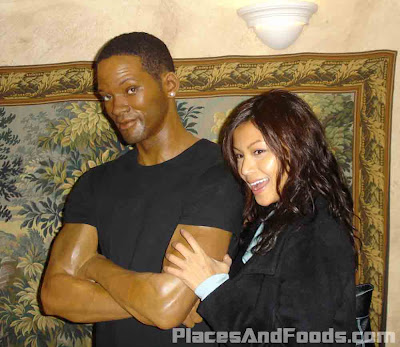 Will Smith with Dena… 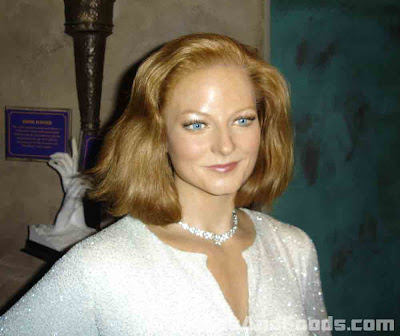 Jodie Foster from the “Silence of the Lambs”… 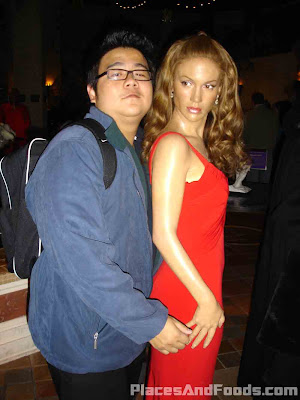 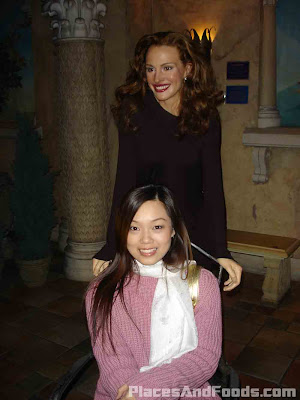 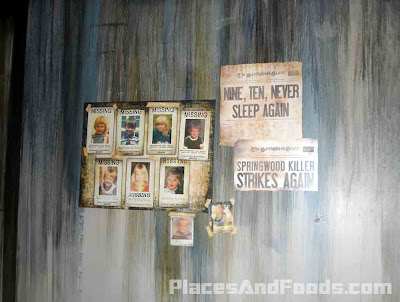 For the additional horror section, you have to pay extra. We didn’t enter. 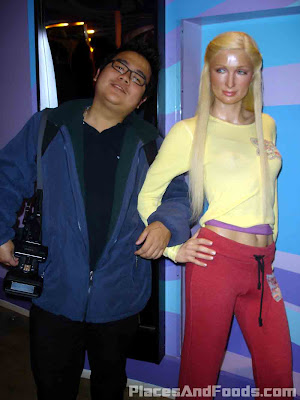 Paris Hilton with the sports outfit. 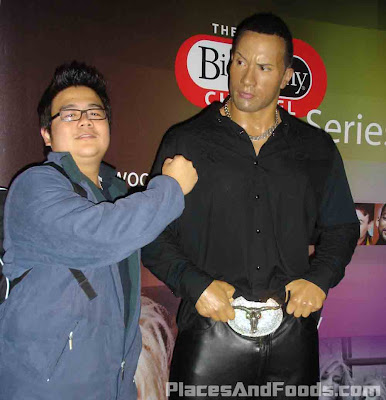 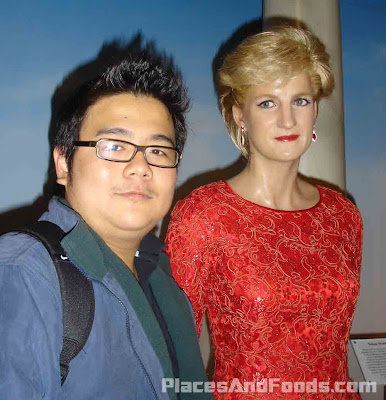 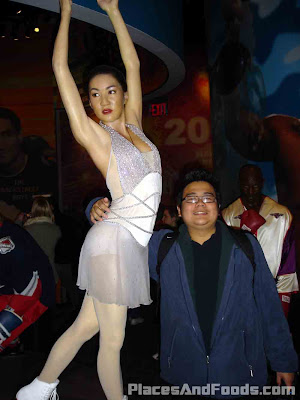 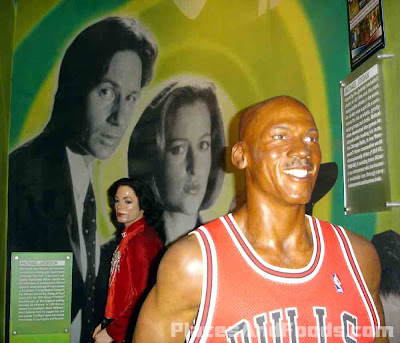 Michael Jordan of Chicago Bulls, Michael Jackson at the back. 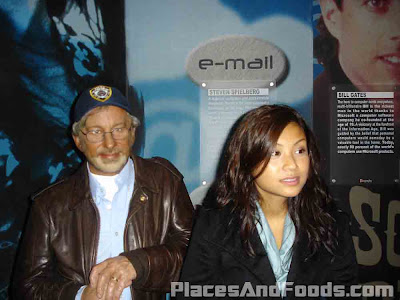 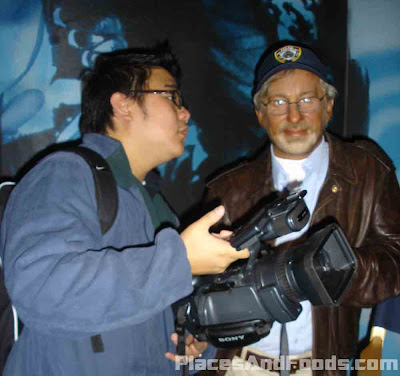 I was just trying to be silly. 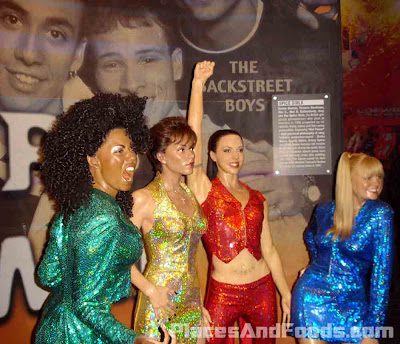 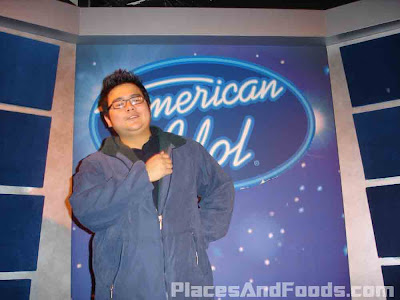 Did you see me on American Idols? 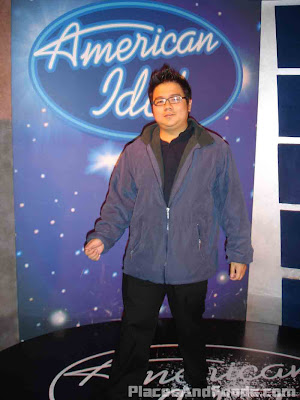 There are a few sections that you can option to buy the pictures you took with them such as Superman and the Pirates Of Carribean.

You can spend at least an hour as most of the time you will be busying taking pictures with wax figures. Some are really look a like while some are just wannabes.