I still remember going to Geylang, Singapore’s Red Light District a few decades ago. My Singaporean uncle was telling me about Geylang and decided to bring me there to have a look. Geylang is a few roads occupied by budget hotels and brothels. Yes, prostitution is legal in Singapore and not in Malaysia. We drove past dozens of hotels and a quick peek at some of the illegal prostitutes along the streets, the legal prostitutes are in the brothels. That was my first time venturing Geylang and I thought it was funny than anything else. Recently, I was invited to Singapore for an event (not nice to mention the name here) and someone I met there actually never been to Geylang so along with a few of my friends, we hopped on to a taxi and Geylang, here we come! We had a great chat with the taxi driver as he told us about Geylang. Geylang is divided by two sets of “lorong” or streets. A set of lorong in odd numbers and another set of lorong in even numbers. The brothels are located along the even number lorong such as lorong 2, 4, 6, 8 and so on. Although prostitutions are legal but the prostitutes are not allowed to solicit sex by the roadside. On top of the dozens of brothels, Geylang is also a champion of budget hotels. Budget travelers might find Geylang a cheaper place to stay then many other areas in Singapore. 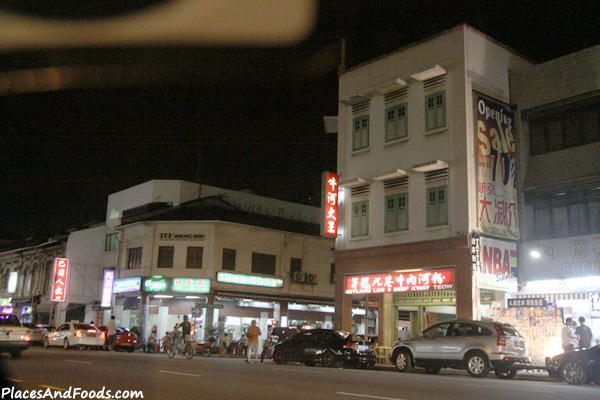 Hence, Geylang is also famous for their street food. Geylang’s beef koay teow is the best in the country. Despite on my numerous trips of discovering Geylang, I never had the chance of entering the brothels. I always ended up satisfying my cravings with the beef koay teow.

Lastly, regards how people perceive about Geylang, the place is still notoriously popular with brothels, budget hotels and good food! 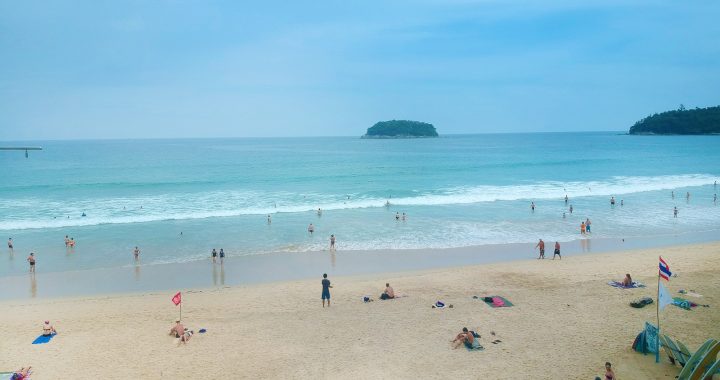