After leaving Los Antiguos in Santa Cruz, Patagonia, we decided to take a short cut to Gregores near the Chilean border. We cruised to the unknown land and often the vehicles often stuck on the mud in foothill of the Andes.

Snow and mud, treacherous paths in Patagonia.
Even though it was summer, we experienced snowing and the unexpected weather in Patagonia Argentina. After driving through the treacherous mountain paths, we reached easier off road tracks. 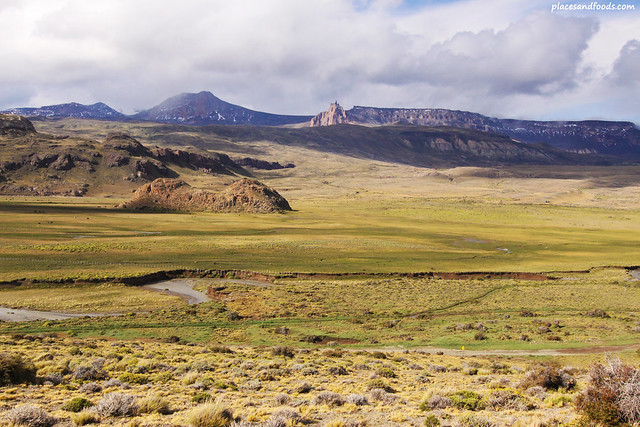 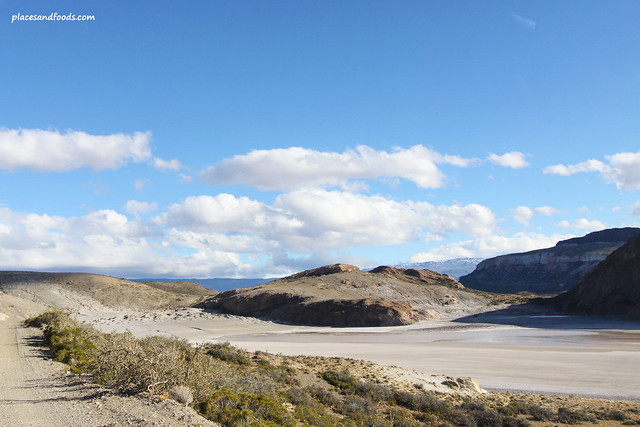 Mount Hudson is located in southern Chile near the border of Argentina had two massive eruptions, in 1971 and 1991.

The eruption in August to October 1991 was a large plinian eruption with a VEIof 5, that ejected 4.3 km3 bulk volume (2.7 cubic km of dense rock equivalent material). Parts of the glacier melted and ran down the mountain as mud flows (see glacier run). Due to the remoteness of the area, no humans were killed but hundreds of people were evacuated from the vicinity. Ash fell on Chile and Argentina as well as in the South Atlantic Ocean and on theFalkland Islands. 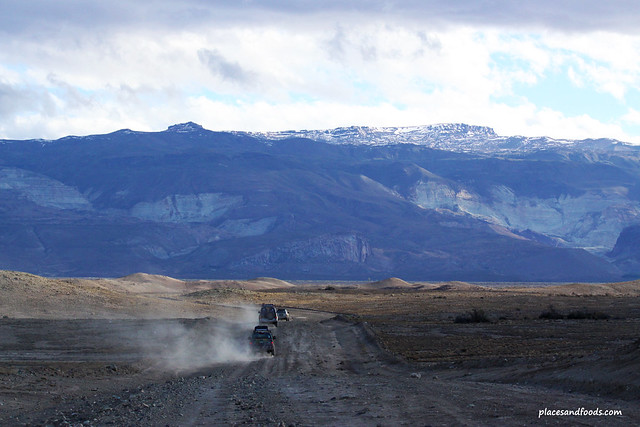 In addition to the ash, a large amount of sulfur dioxide gas and aerosols were ejected in the eruption. These contributed to those already in the atmosphere from the even larger Mount Pinatubo eruption earlier in the year and helped cause a worldwide cooling effect over the following years. Ozone was also depleted, with theAntarctic ozone hole growing to its largest levels ever recorded in 1992 and 1993. – Wikipedia.org 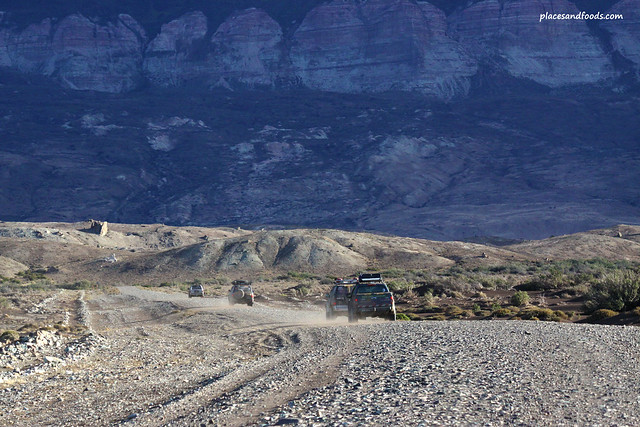 Because of strong winds from the sea, large amounts of the volcanic ashes landed in Patagonia region of Argentina. The volcanic ashes changed the landscape of the Patagonian region of Argentina making crops harder to grow and chasing away the wild animals. Coincidently we were traveling through the region on our 4×4 vehicles. What’s left there was only plains of bushes and only a few villages left in the region. It was the experience of a lifetime. 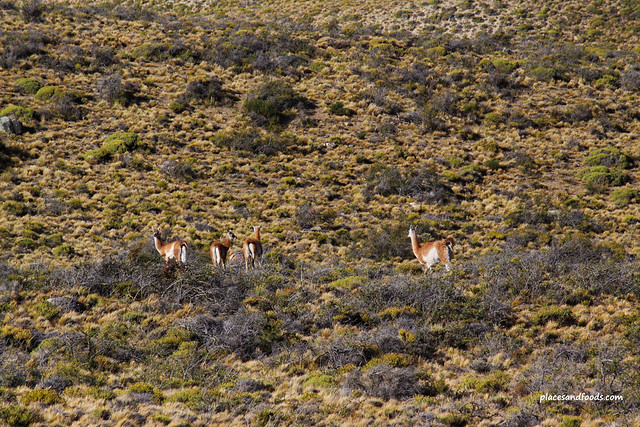 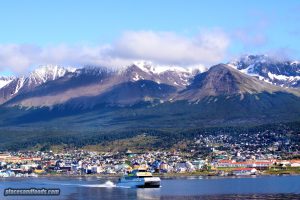