Marina Bay Sands, Asia’s leading destination for business, leisure and entertainment together with UnUsUal Entertainment will be presenting legendary soft rock duo Air Supply, for an exclusive one-night only “Now and Forever Love” concert on May 15, 2011.

With more than 30 glorious years and countless hits under their belt, Air Supply is all set to perform for Singapore audiences at the Marina Bay Sands Grand Ballroom. Audiences can expect hit singles such as “All Out of Love”, “Here I Am” and “Lost in Love”.

Mr. George Tanasijevich, Interim Chief Executive Officer for Marina Bay Sands and Managing Director of Global Development for Las Vegas Sands Corp., said, “We are very excited to have Air Supply perform at Marina Bay Sands. Over their illustrious 30-year career, their music has touched many people from around the world. This concert gives fans a chance to re-live those glorious times all over again at the Sands Grand Ballroom come May 15.”

Guitarist and singer-songwriter Graham Russell and lead vocalist Russell Hitchcock have record sales worldwide which include eight Top 10 hits in the United States.  Songs like “Lost in Love” became the fastest selling single in the world and was crowned the “Song of the Year” in 1980. Comprising the trademark sound of Russell Hitchcock’s soaring tenor voice and Graham Russell’s simple yet majestic songs, Air Supply has conquered the hearts of audiences around the world. They were the first western group to tour China, Taiwan and countless other countries, before pop music were allowed into their borders.

During the Opening Celebration of Marina Bay Sands in June 2010, the talented duo specifically requested to visit the newly opened integrated resort and was highly impressed with the architectural marvel, Sands SkyPark, which boasts the most magnificent views of the Singapore skyline.

The concert will be held at the Sands Grand Ballroom which is located on level 5 of the Sands Expo and Convention Center. 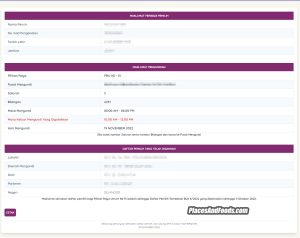 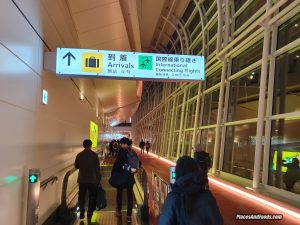