There is something exciting coming to your way. A brand new LTE Android Mirrorless Camera! It is the spanking brand new Samsung Galaxy NX as it was previewed to the media last month in a few selected countries. The pricing for the camera is left unknown but sooner or later it will hit the shores of Malaysia soon. 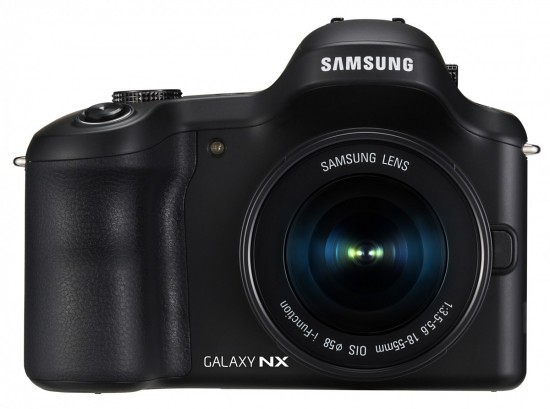 Let’s look at the specs of Samsung Galaxy NX from Samsung Website.

It has the same 4.8” HD scLCD like Samsung Galaxy Camera and this is super clear. Often people mistook it as a phone due to its size and clarity. It is definitely will be a touch screen.

Samsung Galaxy NX is LTE enable and that is great news. HSPA+ is already fast but with LTE enable, this camera can fly! 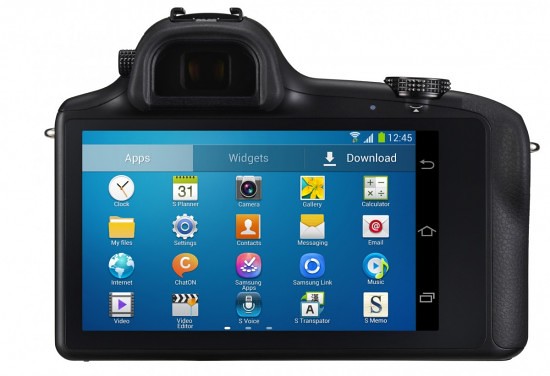 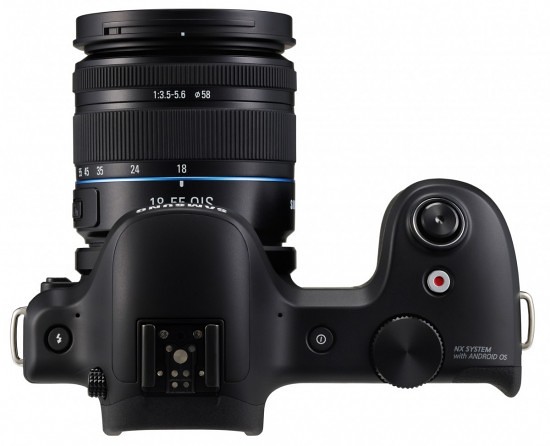