Imagine the night sky of Macau aglow in a starburst of magnificent fireworks accompanied by the cheers and applause of spectators enjoying this spectacular light and sound show. What a splendid scene! 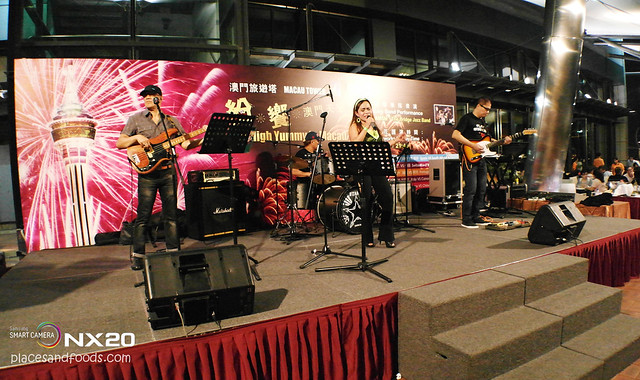 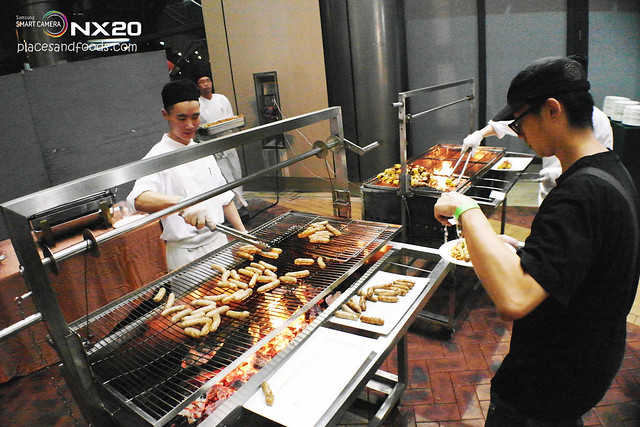 We event is at the Macau Tower. It is like food parade going on there with live band. The weather is cooling and everyone is enjoying the food and the music. 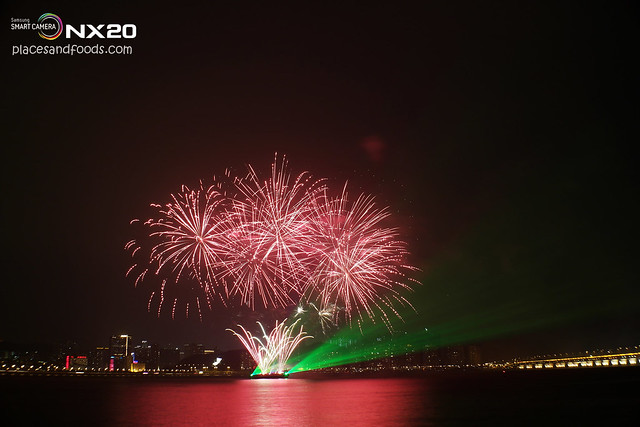 The annual Macau International Fireworks Display Contest usually takes place on several Saturdays every September, on Mid-Autumn Festival and on China’s National Day on 1st October. The marvellous fireworks displays add a joyous atmosphere to holidays and festivals, and have become an annual must-see in Macau, with many spectators specially choosing this time of the year to visit for an exotic and romantic break. 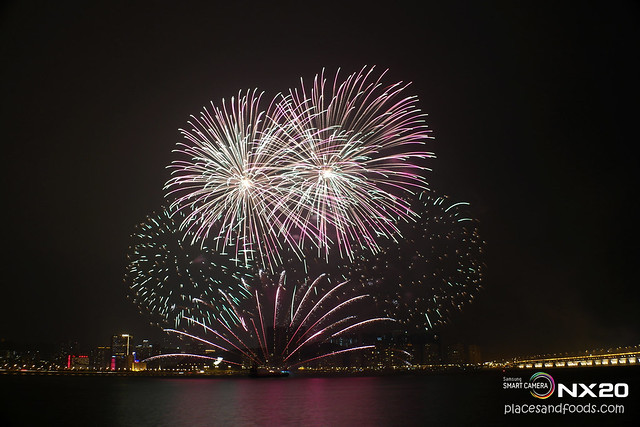 The fireworks industry used to be one of the three staple industries of the territory, influenced by Portugal’s long history of pyrotechnics. To celebrate this ‘colourful’ history and cultural inheritance, Macau staged the inaugural annual ‘Macau International Fireworks Display Contest’ in the 1980’s to demonstrate the uniqueness of the territory. 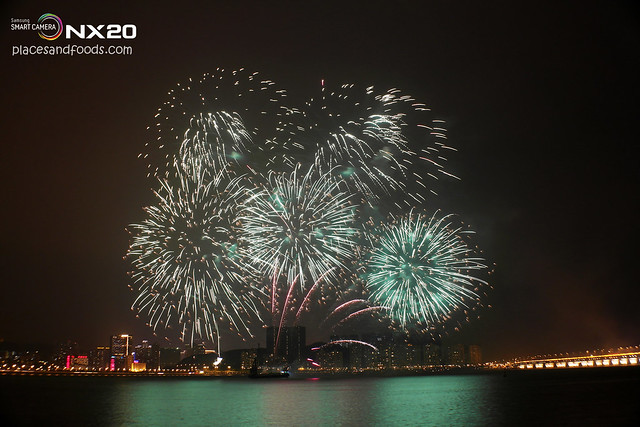 The inaugural Macau International Fireworks Display Contest of 1989 featured just five participating teams but by 1995 the event had developed into a ten-team event, with two different teams demonstrating their expertise each night, a successful format that continues to this day. The Macau International Fireworks Display Contest has grown over the years into an internationally acclaimed event, and is acknowledged as one of the best of its kind. Over the years, more than 100 international teams from China, Japan, Korea, Thailand, the Philippines, Australia, Taiwan – China, the United States, United Kingdom, France, Germany, Switzerland, Italy, Portugal and Spain have participated in this pyrotechnic wizardry. 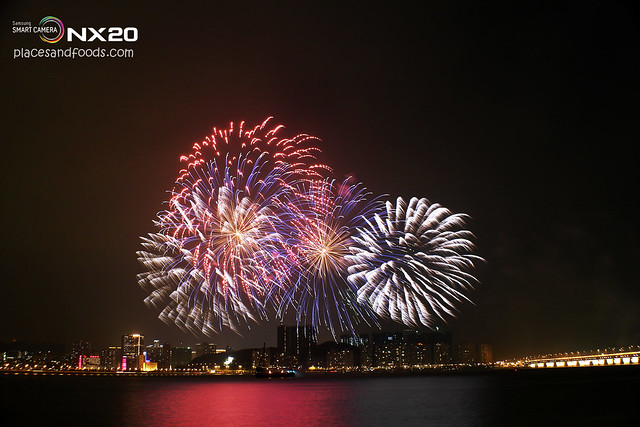 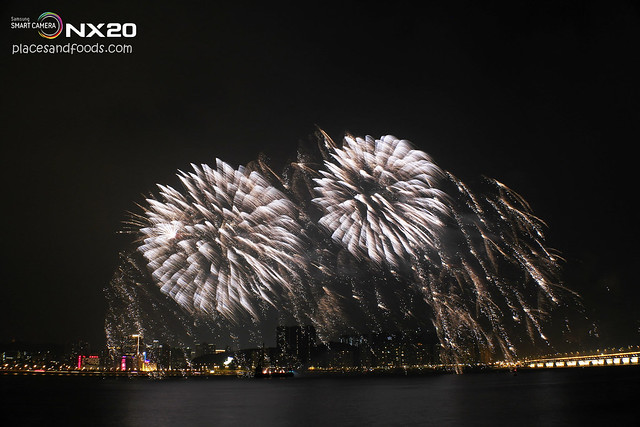 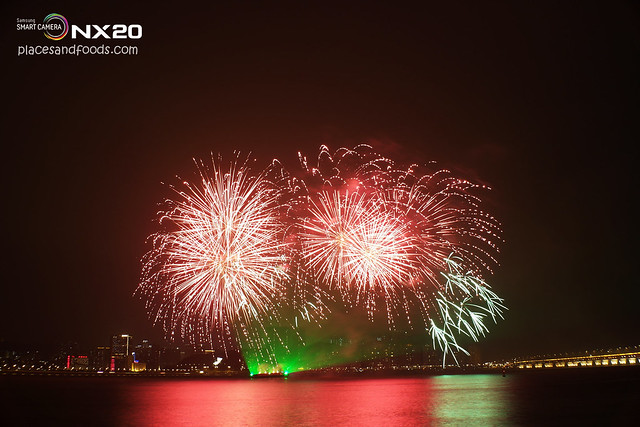 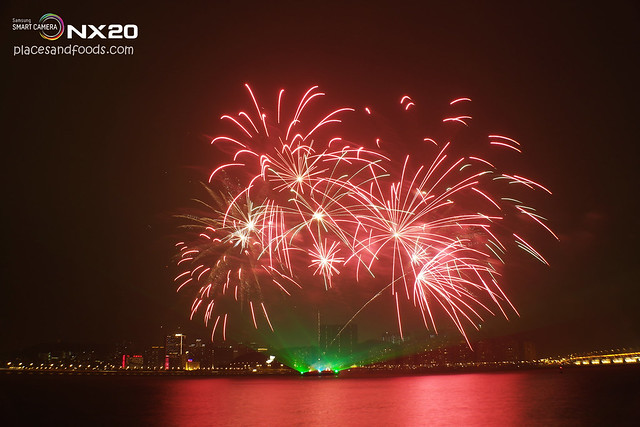 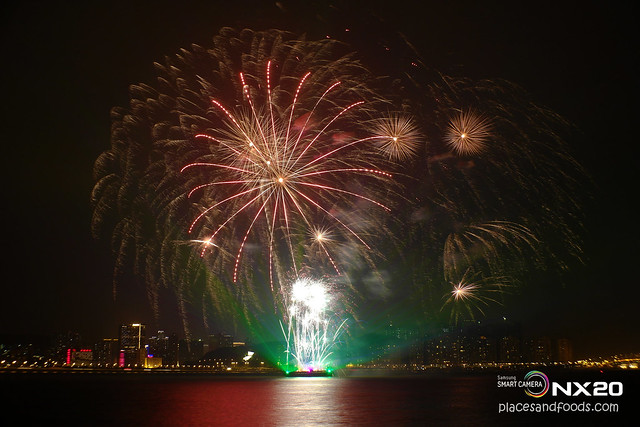 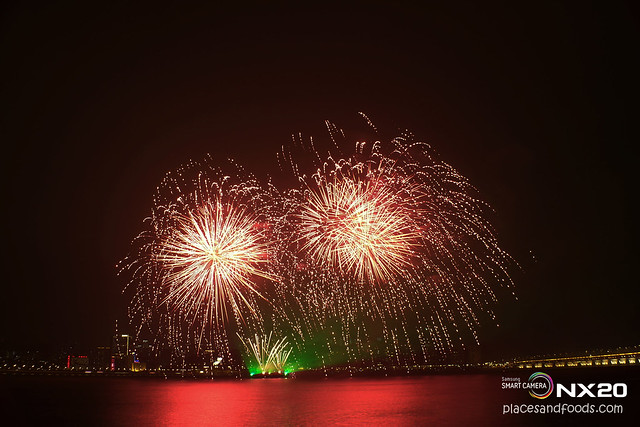 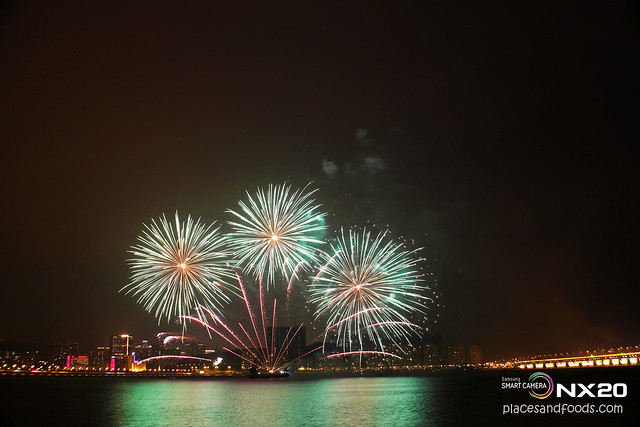 You can watch the fireworks anywhere near the Macau Tower. There are schedule for which country’s fireworks on the website or just ask from the front desk of your hotels.

If you missed this year’s Macau International Fireworks, plan for next year’s. For more info, visit http://www.macautourism.gov.mo/