AirAsia X, the long-haul, low fare airline affiliate of the
AirAsia Group sets a new sales record for a single campaign which took place in
conjunction with AirAsia’s Free Seats campaign recently, selling more than 300,000
seats. AirAsia X recorded a growth of 19% in revenue from its sales campaign for its
long-haul destinations in Australia, Taiwan, Japan, Korea, Nepal, Sri Lanka, and
China. The sale has broken all records from its previous campaigns.

AirAsia X Chief Executive Officer, Azran Osman-Rani lauded the achievement said,
“This is amazing news. We are heartened by this record-breaking result, and are
thrilled to deliver a new surge in tourist arrivals into Malaysia as well as the
countries we fly to in the Asia Pacific Region. It’s remarkable that we are setting
new records especially for destinations like Adelaide, Perth, Sydney and Kathmandu
including our newly launched route; Nagoya. Following the footsteps of AirAsia,
AirAsia X is blazing new trails, and revolutionizing the way travel plans are made.” 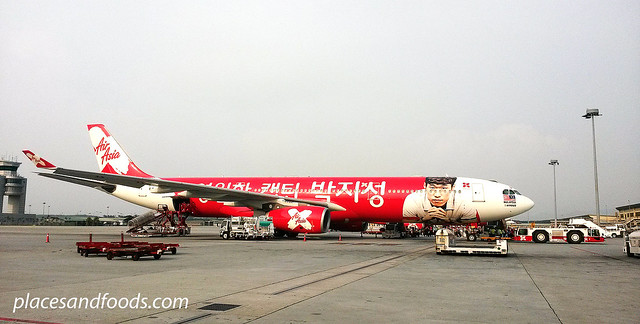 “AirAsia X will continue to focus in increasing flight frequencies and introducing
new routes within our identified core markets by offering continuous low fares that
we are renowned for. The airline will ensure continuous enhancement in our in-flight
and product offerings along with exceptional service offerings. In time, we hope to
provide a world class flying experience to our guests and will continue to expand
further in the long-haul segment across the Asia Pacific region so that everyone can
fly X-tra long to their dream destinations.”

In conjunction with our record breaking sales, and as a token of appreciation;
AirAsia X is pleased to extend its low fare offerings to its guests with fares from
as low as MYR 229* to Sri Lanka (Colombo), MYR299* to China (Hangzhou, Chengdu,
Beijing, Shanghai), Taiwan (Taipei), MYR 329* Japan (Nagoya, Osaka, Tokyo), Korea
(Busan, Seoul) and Nepal (Kathmandu) and MYR349* to Australia (Perth, Sydney,
Melbourne, Gold Coast, Adelaide). 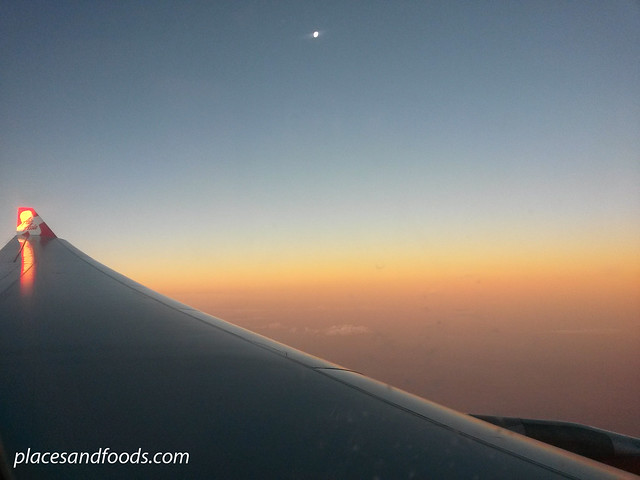 Guests may also opt to book Fly-Thru flights within the AirAsia X network or onto
the AirAsia Group network in conjunction with our sales. Fly-Thru destinations
available include cities from countries in Japan, China, Korea, Taiwan, Nepal and
Australia to our vast ASEAN destinations via the Kuala Lumpur hub. X-citing new
flight connections are also available from Penang; Malaysia to Nagoya; Japan.
Bookings are available online between 24 February to 16 March, 2014 for travel
between 1 March, 2014 and 30 September, 2014. For more information, kindly log on to
www.airasia.com.

AirAsia X was the first long-haul, low fare carrier to introduce Premium Flatbed
seats, which have standard business class specifications of 20″ width, 60″ pitch and
stretch out to 77″ in full recline position.

* Promotional fares are all in and for one way travel only. Terms and
Conditions apply.

AirAsia X is the low-cost, long-haul affiliate carrier of the AirAsia Group that
currently flies to destinations in China, Australia, Taiwan, Korea, Japan, Sri
Lanka, Nepal and the Middle East. The airline currently serves 18 destinations
across Asia (Tokyo, Osaka, Seoul, Busan, Taipei, Beijing, Hangzhou, Chengdu,
Shanghai, Xian, Colombo and Kathmandu), Australia (Sydney, Melbourne, Adelaide,
Perth and Gold Coast) and the Middle East (Jeddah). AirAsia X currently operates a
fleet of 13 Airbus A330-300s, each with a seat configuration of 12 Premium Flatbeds
and 365 Economy seats. The airline has carried over 9.5 million guests since it
commenced long-haul in 2007. Our vision is to further solidify our position as the
global leader in low-cost, long-haul aviation and create the first global multi-hub
low-cost carrier network along with other carriers of the AirAsia Group.