Slash, one of the hard rock’s fines guitarists as better known as the member of Guns ‘n’ Roses performed in Malaysia 2010 and rocked Sunway Lagoon. Now, the Legendary guitarist Slash will be returning to Malaysia on February 14th, 2015 at Sunway Lagoon Surf Beach! Remember he came here in 2010. 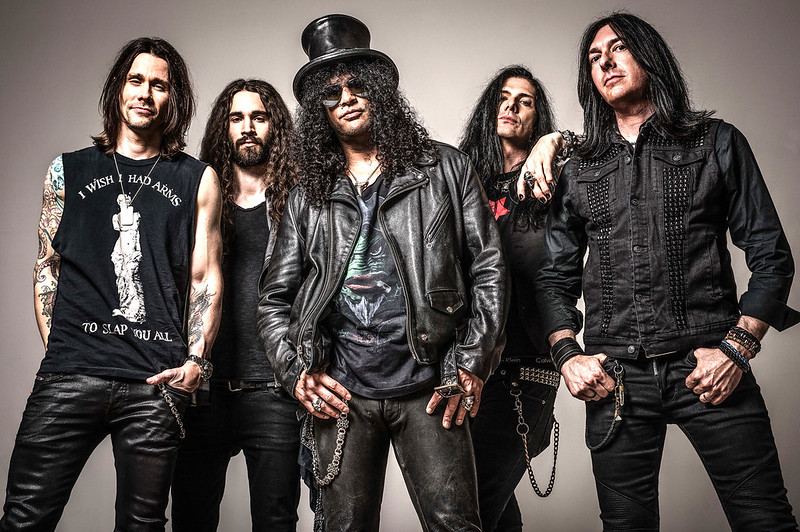 Slash will definitely rock Sunway Lagoon Surf Beach once again with Myles Kennedy and the Conspirators so remember to get your tickets early to avoid disappointment.

Ticket prices for Slash World On Fire Featuring Myles Kennedy and The Conspirators Live in Malaysia 2015 are at RM348, RM268 and RM168. Pre-tickets sales will starts from 26th to 27th November 2014 exclusively for online purchase via www.buytickets.com.my and fans will be entitled 20% off for any three tiers of the tickets. The official ticket launch will be fall on 28th November 2014 and early birds can enjoy 10% discount for any of the ticket prices until 2nd December 2014. Tickets will be available at all Galaxy ticketing counters at Mid Valley, Sg Wang counter or online purchase via www.buytickets.com.my . Grab your ticket now! More information will be announced soon.
For more details, contact Galaxy Group at 03-22822020, or visit www.galaxy.com.my / Galaxy Group Facebook page