Penang is a state and island in Malaysia located on the northwest of Peninsula Malaysia by the busy Strait of Malacca. The name penang is derived from the word “pinang” which means betel in English. The state is founded by Captain Francis Light on 11 August 1786 and it was the one of the British Straits Settlement states with Singapore and Malacca. Penang was renamed by Francis Light as Prince of Wales Island. 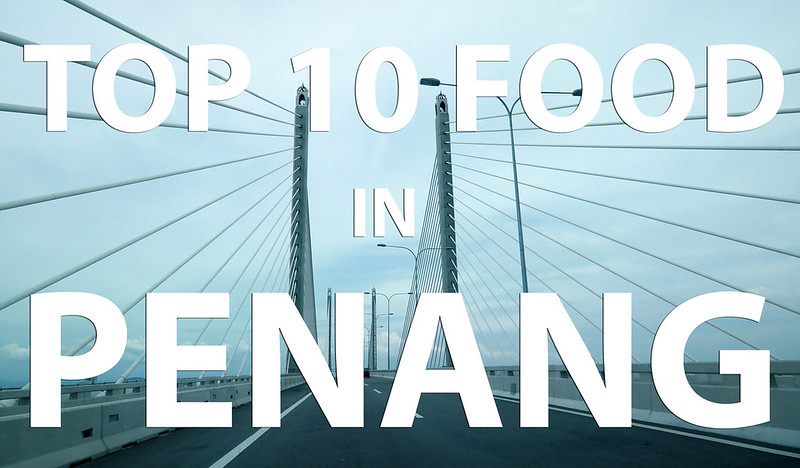 Now, Penang is highly urbanised and industrialised and it is also one of the tourist destinations of the region. The city gained UNESCO World Heritage Site list a few years ago. With the UNESCO recognition, tourism in Penang reached a new height and food is always associated with the island.  Sometime ago, Lonely Planet’s the “Food Book” listed Penang as the top of the list for #1 Destination for Food.

Hereby, I have listed top 10 food in Penang based on my opinion.

Char kuey teow means stir fried kuey teow or flat rice noodles. It is originated from Malaysia and most likely in Penang as most Malaysians claimed. Char kuey teow is stir fried flat rice noodles with light and dark soy sauce, chilli sauce, prawns, cockles, bean sprouts, egg and chopped spring onions. Some version comes with “lap cheong” (Chinese sausage) and sliced fish cake. Most of the char kuey teow stalls use pork lard to stir fry the noodle for better taste and it is important to have intense heat to generate the “wok hei” (extreme heat). For better taste, duck eggs are used to substitute chicken eggs at a small price but only on selected stalls. Char kuey teow is often labelled as sinful but it is very flavourful, tasty and addictive! A plate of char kuey teow should be less than RM 10 depending on portion and size. 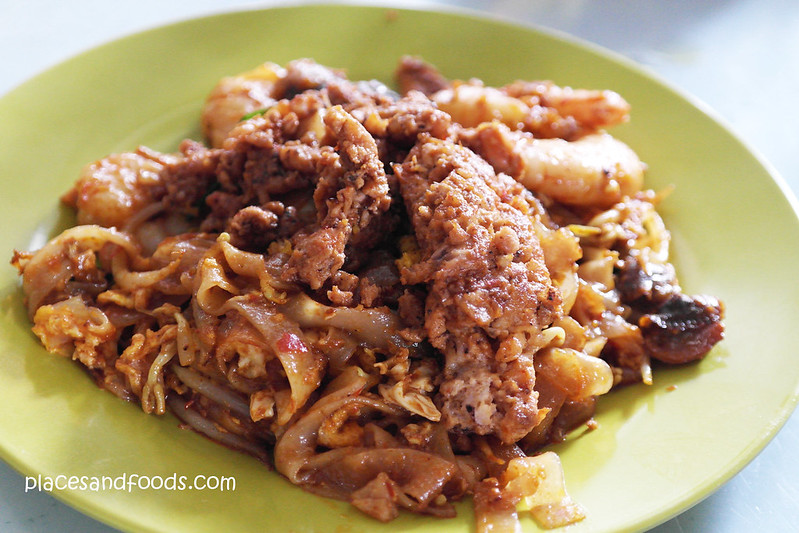 Char Kuey Teow stalls are available in food courts all around Penang and I have listed some of the popular ones below.