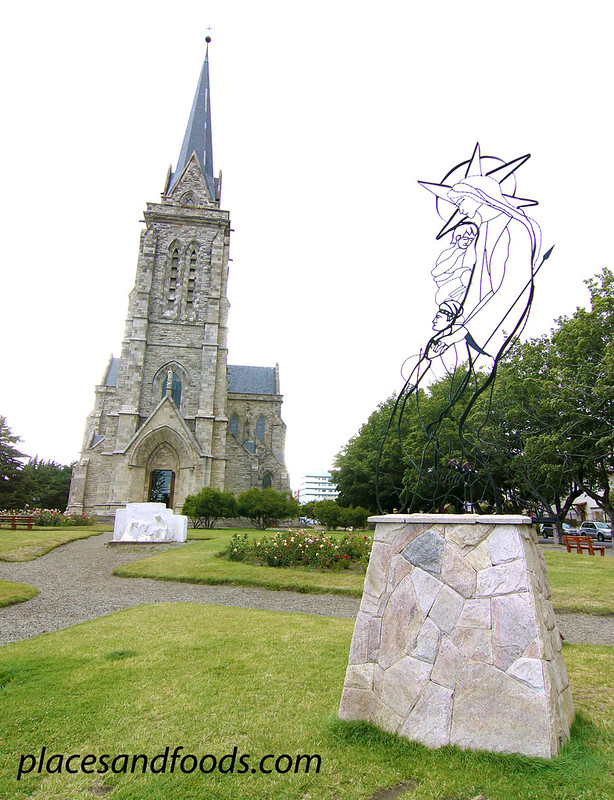 The word Catedral is Spanish if not mistaken and the Catedral de San Carlos de Bariloche is one of the cathedrals I visited in Patagonia Argentina a few years ago. I spent almost a month traveling around Argentina back then. 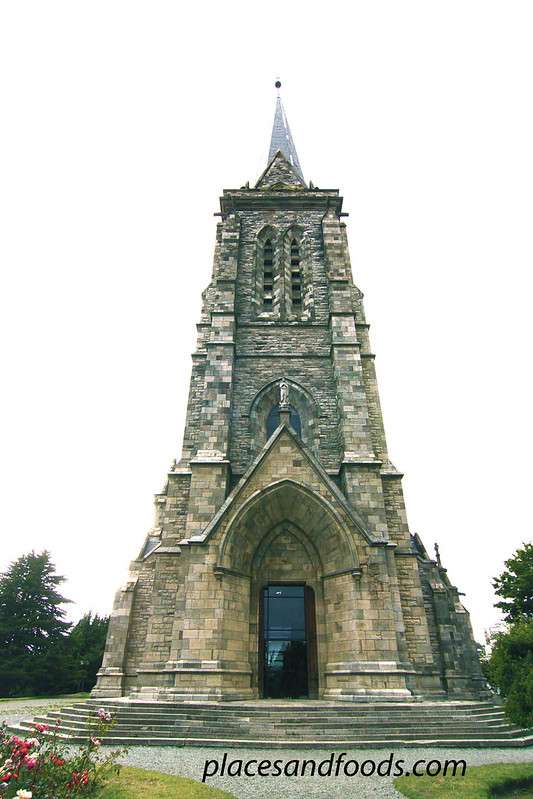 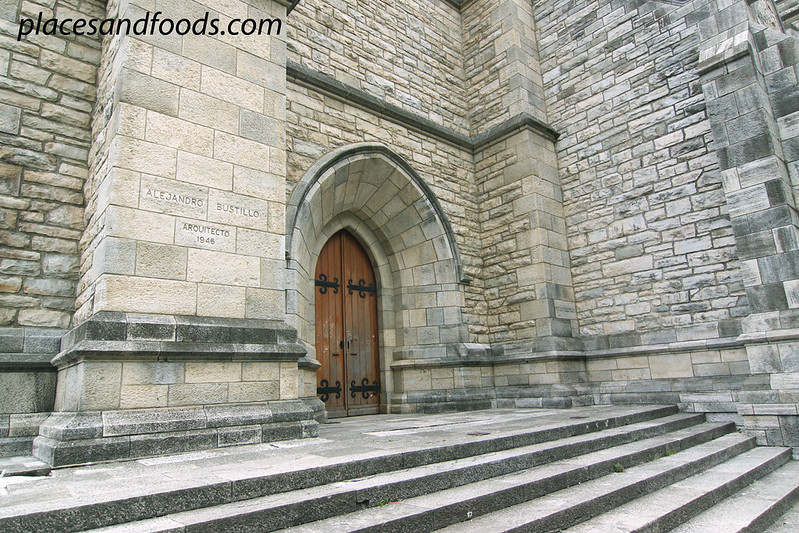 It is built by architect Alejandro Bustillo for free as I was told and the cathedral carries a Gothic with French influenced architecture. 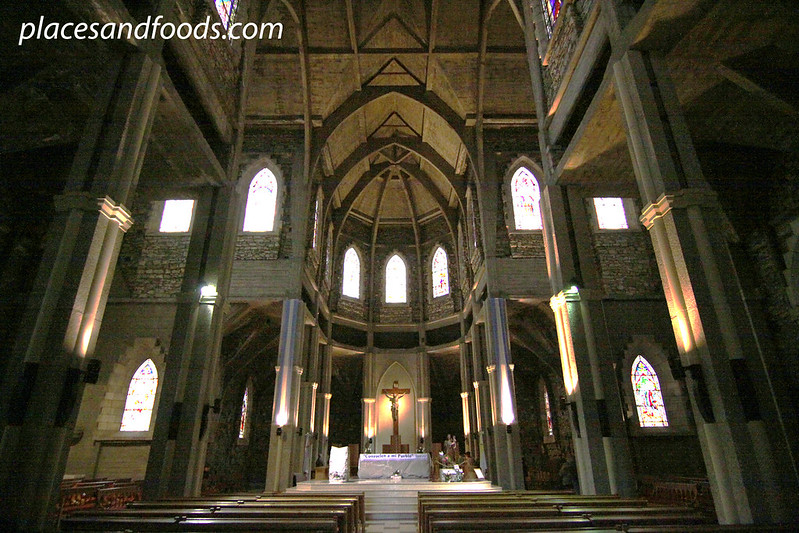 The interior is beautifully lit up by the colourful stained glasses. 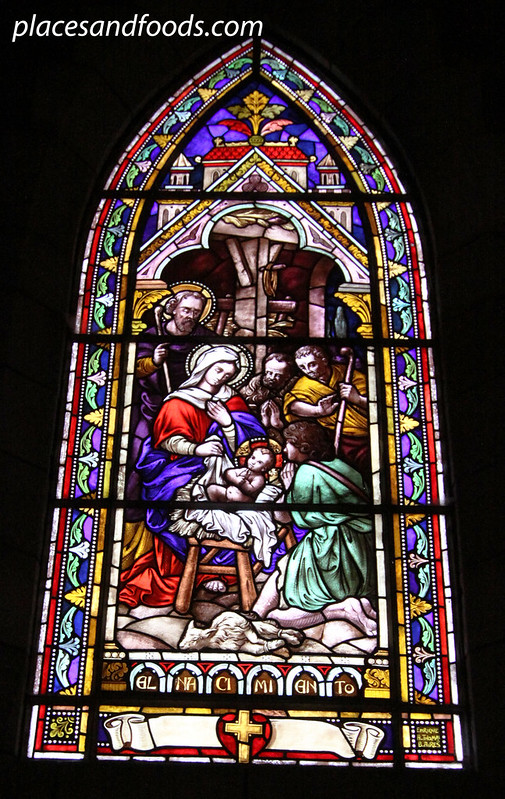 I stumbled upon the cathedral as it is just located a block away from where I stayed. The cathedral is located by the lake side and in the city centre. The shopping arcades are just a block away and during that time. 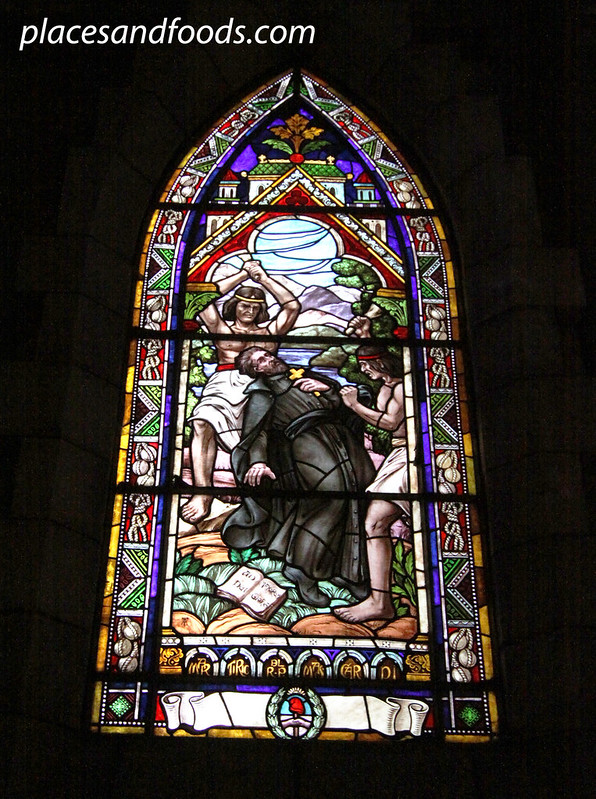 Even though it was summer at the time I visited this city, it was snowing in the mountain and it was quite cold. San Carlos de Bariloche is one of the most beautiful cities in Patagonia, Argentina and I hope to revisit again many years later. 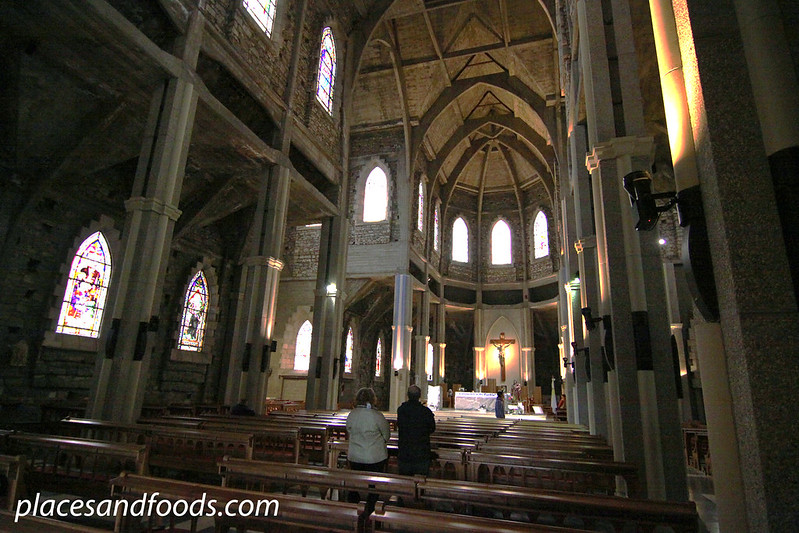 I was traveling with 4x4WorldExplorer.com during this trip in Argentina.

Intersection of Almirante O’Connor and Beschtedt

A Father and traveler who enjoys to eat, shop, travel and taking pictures with Samsung Note 9. I’m a part blogger and full time husband .Remember to follow us at www.instagram.com/placesandfoods Contact me at placesandfoods[at]gmail.com

Over 4 Million Malaysians Visit Thailand in 2019

Over 4 Million Malaysians Visit Thailand in 2019