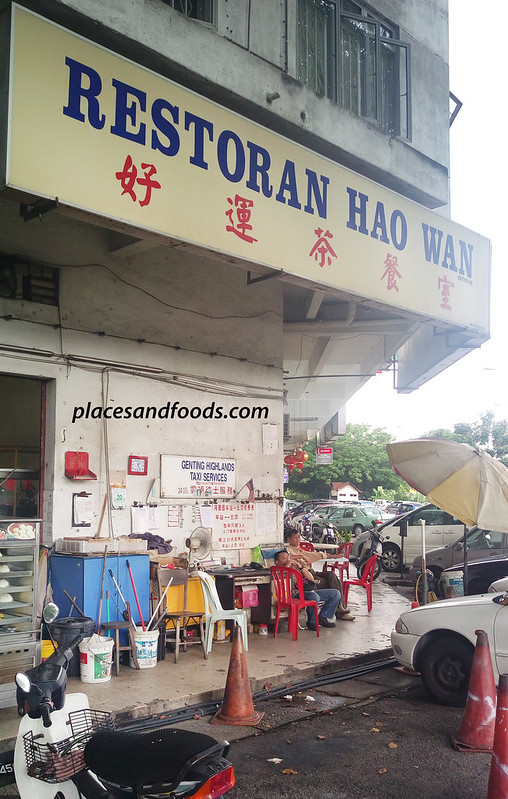 The stall owner is a middle aged man probably in his golden ages. He is a very friendly person and nice to talk too. We ordered the mixture of kuey teow and noodle instead of just kuey teow. 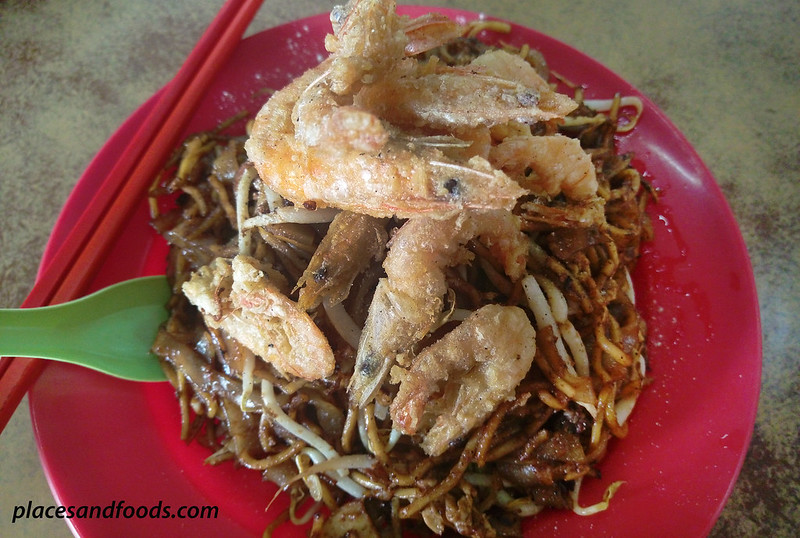