Remember Jason Godfrey or the TV series Jason Down Under some time ago? Well, he is back! Join the savvy, charming model and TV personality Jason Godfrey as he travels across Australia in a quest to search for fresh new flavours, explore amazing terrains and meet fabulous people on Life Inspired TV channel’s all new original production – Savour Australia; premiering Sunday, 28 June at 9pm MY/SIN/HK. 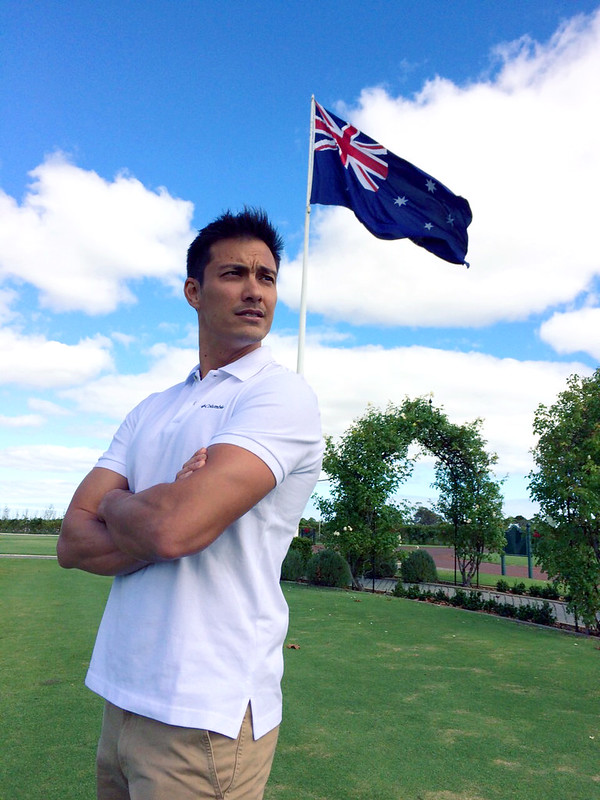 Jason’s first series was more about his adventure and discovery of Australia but Savour Australia is a different ball game. The 7-episode food travelogue sees Jason meeting magnetic characters from renowned chefs to crocodilian as he hunts for the finest flavours and priceless hands-on experiences. He befriends the locals to uncover hidden gems of gastronomic excellence set against a picturesque backdrop of Australia’s spectacular natural. In each episode, the series explores the innovative and inventive Australian approach to culinary, inspired and driven by the rich ethnic diversity and cultures from seven of the country’s states and territories, namely Western Australia, South Australia, Queensland, Northern Territory, Victoria, New South Wales, and Tasmania. 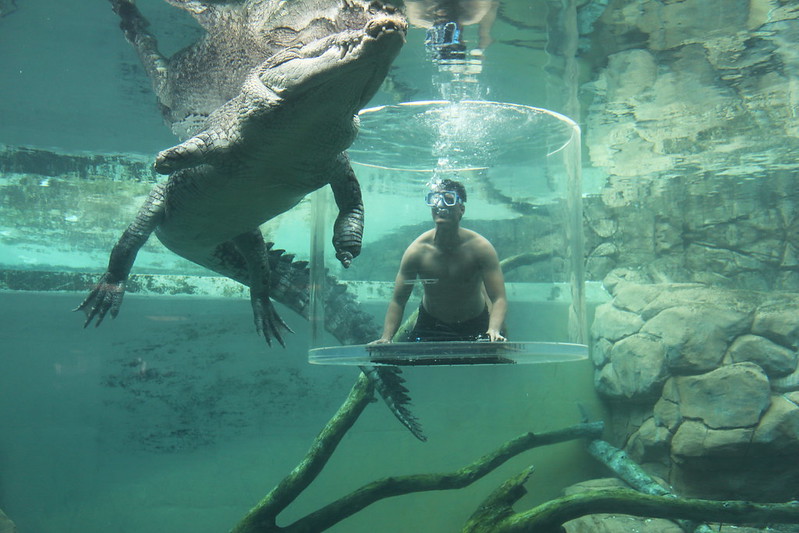 “Savour Australia is one of our anchor projects this year. We are thrilled and proud to produce this second series for Tourism Australia in celebration of its successful Restaurant Australia Campaign,” said Anne Chan, General Manager, Life Inspired. “After the experience, our team was tremendously impressed by The People, Places and Produce that Australia’s states and territories offers, and we hope to share these fantastic scenes and imageries to audience in the region in conjunction with ground events,” she added. This series also kick starts a series of original branded content that Life Inspired will air in the third quarter of 2015. 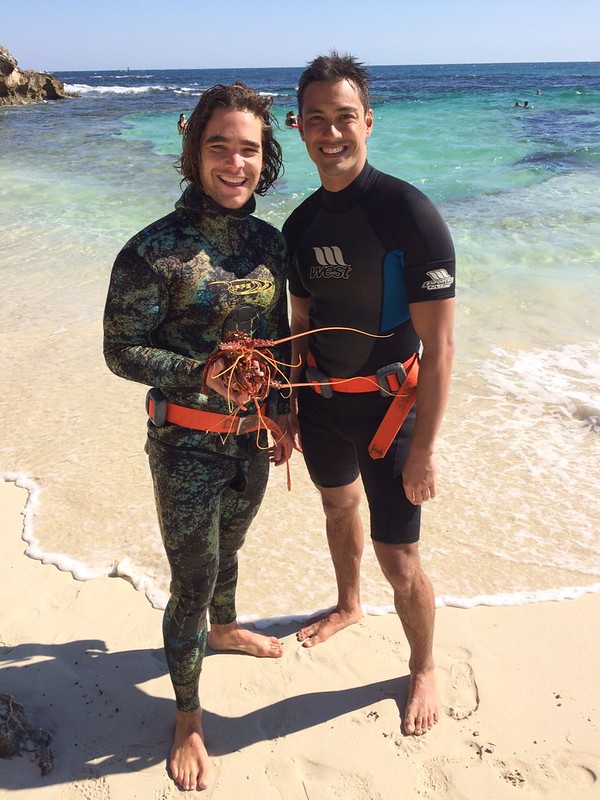 Hot off the heels of his Jason Down Under adventures, Jason yearns to learn more of this beautifully open-country, and specifically its unique culinary cultures and adventures. 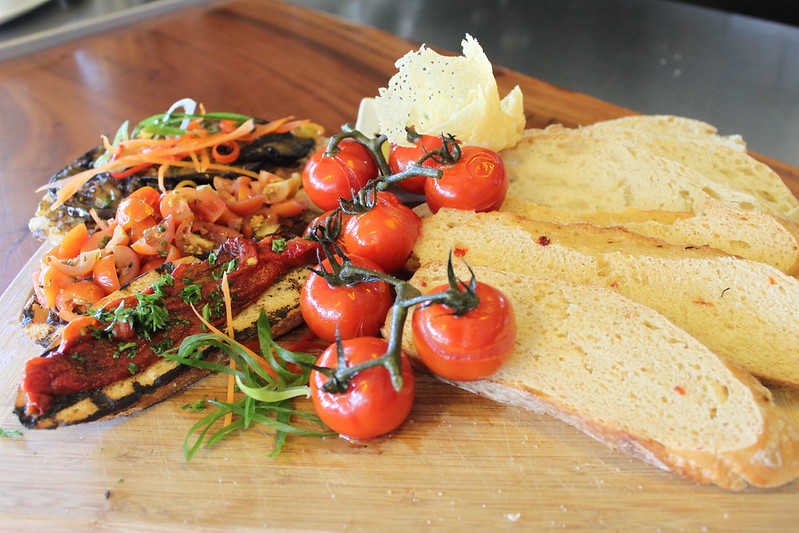 All set to unravel the delectable and stunning Australian foodscape and remarkable wine culture, emphasizing on the endless bounty of local products and produce indigenous to each territory, Jason travels across states and cities, checks out restaurants, eateries, farms and vineyards; and shakes hands with restaurateurs, artisans, winemakers, publicans and farmers. 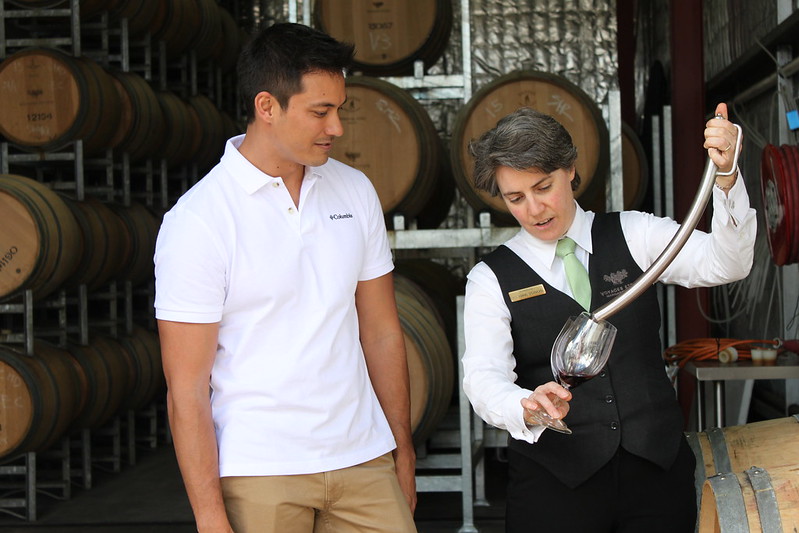 Being the ever hands-on lad, Jason even rolls up his sleeves and get down to cooking business to serve-up Aussie cuisines with the help of some mates. Whether Jason goes crayfish-fishing and whips up a scrumptious meal with his fresh catches in Perth; or takes over the back-of-house and prepares lavish South Australian oyster delicacies in a vineyard, our host seeks various exciting farm-to-table culinary adventures with enthusiasm and gusto.

OZ DNA: Get Up Close with Aussies, Connecting Their Livelihood to Cuisine & Culture 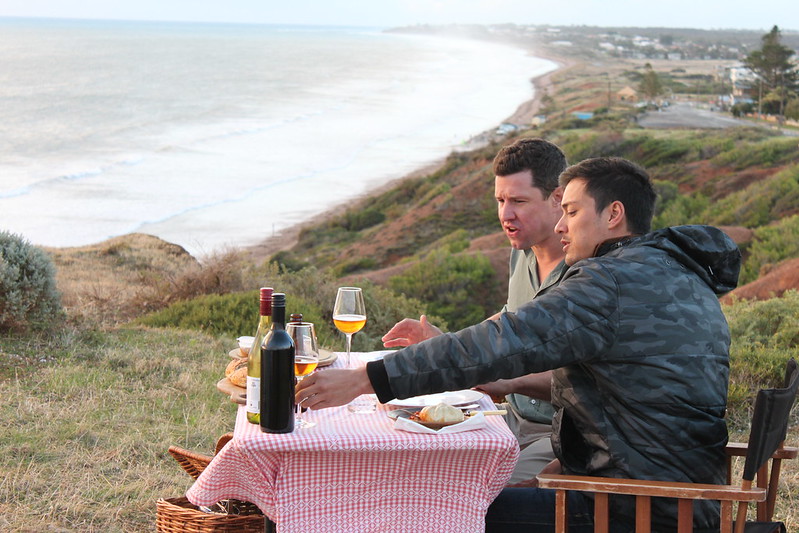 Through his travel stories across Australia which connect the people and landscape to the remarkable cuisines, Jason discovers the very essence of Australian-ness: Their open and unpretentious personalities, relaxed and warm hospitality; their sense of community and togetherness amongst family and friends; and their love and penchant for the great outdoors and wildlife. 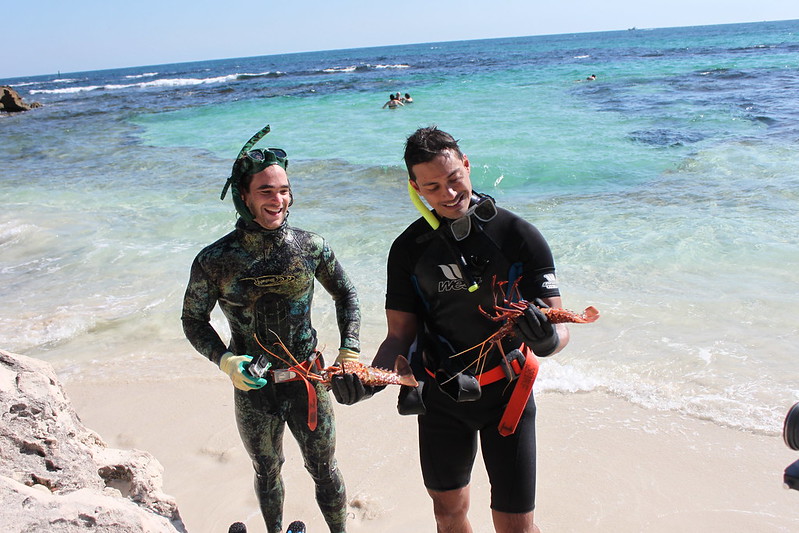 In character, Jason is your down-to-earth heartthrob with wit and charm. With voiceover narration in parts, he exudes fresh perception of the places and faces he encounters, thus lending viewers a credible emotive insight to his adventures. Engaging, witty and breezy, the series is personality-driven by Jason himself, together with a colorful myriad of Aussie characters guiding the way as our legendary host charts his way through the artisanal products, celebrated food and wine trails that sets Australia apart from the rest of the world. 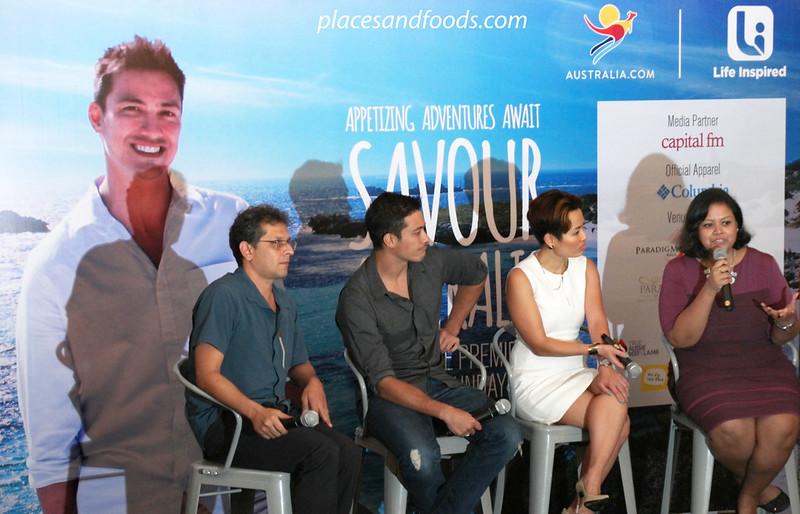 Kabir Bhatia, Film maker on shooting for Savour Australia. “It was a new set of challenges from a film maker’s point of view having to shoot in Australia the second time around. With food playing the starring role, we wanted to present a combination of Jason’s food escapade, the produce, place and people. We keep a languid and emotional pace throughout the episodes to create a more intimate experience as Jason describes his experiences with candid and personal narrative peppered with his witty interactions. The food experience takes viewers from kitchens, restaurants to the great window to Australia. All these were fascinating for me as the Director, capturing the footages through the lens”

A Collaboration with Tourism Australia

After the success of their first collaboration with Life Inspired’s original content Jason Down Under in 2013, which was also nominated as Best Lifestyle Programme at 19th Asian Television Awards 2014, Tourism Australia once again partnered with Life Inspired to sponsor the upcoming new series – Savour Australia. 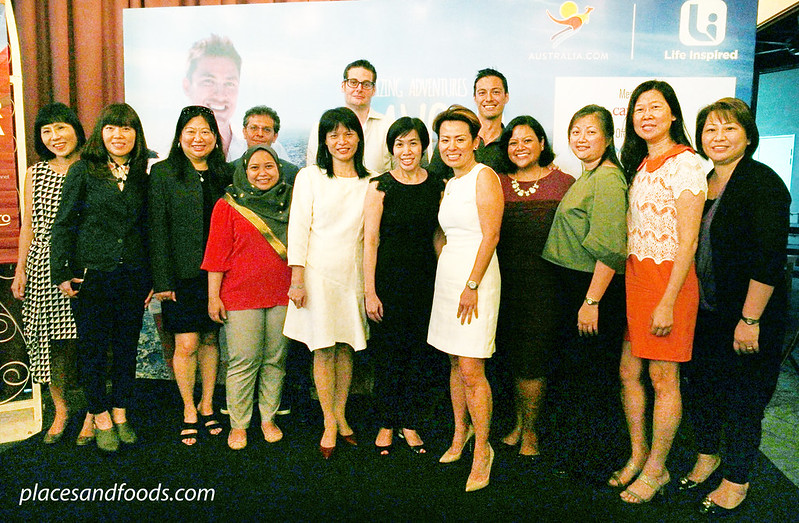 “We are happy to be working again with Life Inspired on another content partnership, this time bringing to life our Restaurant Australia campaign through ‘Savour Australia’. The campaign and this TV series highlight the unique and exceptional food and wine experiences throughout Australia as well as the plethora of interesting stories of its people, places and produce. In 2014, we saw a record 324,000 Malaysians visiting Australia, an increase of 16.7% year on year. We hope that audiences in Malaysia and the Asian region will be further inspired by Jason Godfrey’s culinary adventures across Australia and will travel to Australia on their stomachs and embark on their own food journey,” said Michael Newcombe, Regional General Manager, South and Southeast Asia & The Gulf, Tourism Australia. 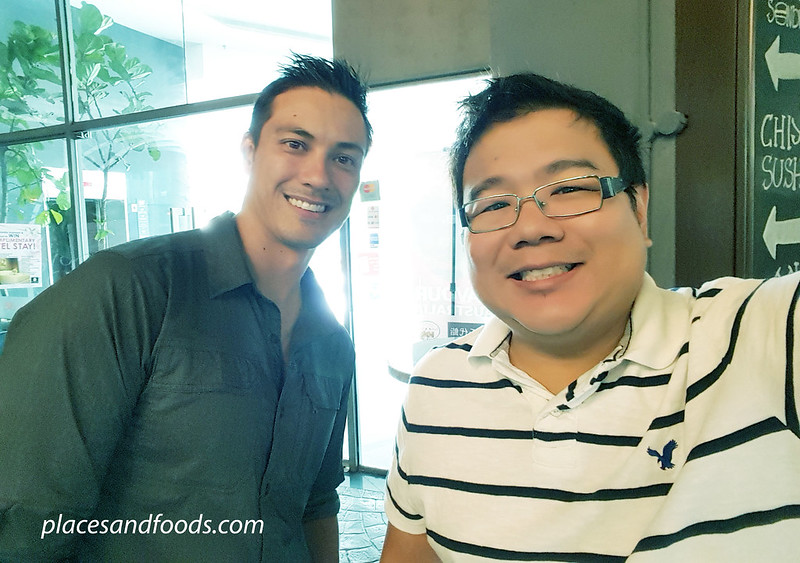 A selfie of me and Jason before the event.

We had a sneak peak of the highlights of the upcoming episodes of Savour Australia and I must say, you must watch it. There are many amazing scenes and it took them one month to film seven episodes across Australia. If you think you know Australia well enough, then it is time to watch “Savour Australia” premiering 28th June 2015 and discover the hidden food in Aussie!