Lemon Pop is a Thai Girls Band and they are also known as เลมอน ป๊อป in Thai. The duo had two albums in during 2002 – 2003 and recently we met one of the members, Note. We get to know Note (not her real name) as she helped us with some of our blogging engagements in Bangkok so we met up for lunch earlier this year. 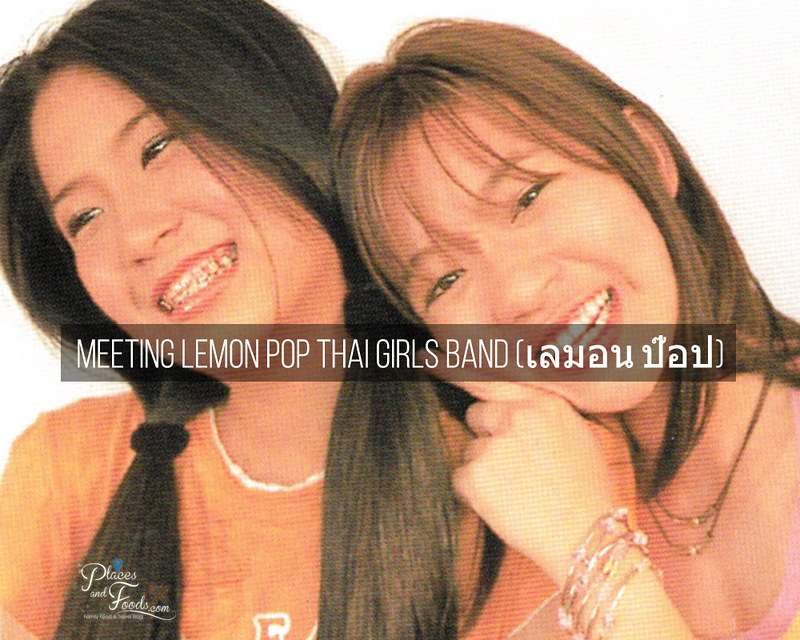 Little did we know that she was a Thai girls band singer as she is a humble pie and a cool friend to hang out with whenever we are in Bangkok. We know many of their followers are curious on what happened to Lemon Pop (เลมอน ป๊อป) so we blogged about this. 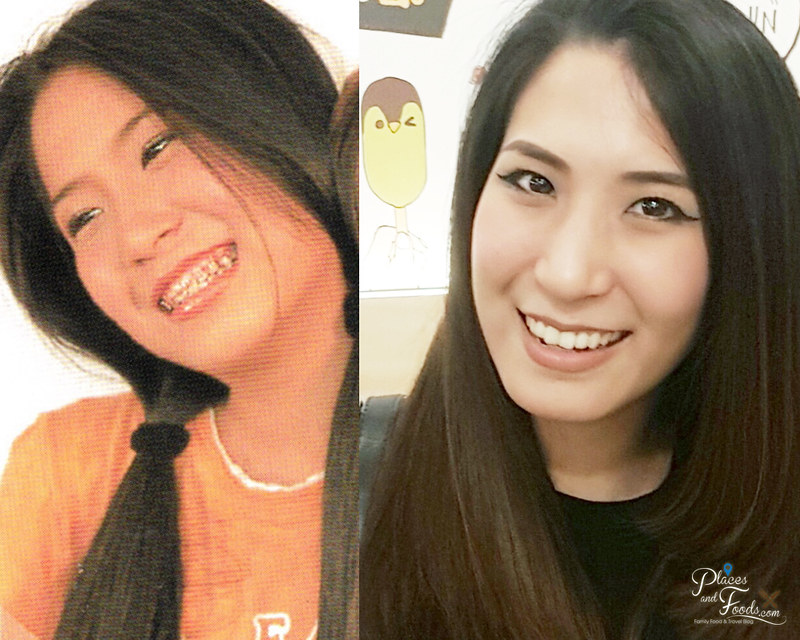 Note is currently working in the PR industry in Bangkok while the other member is working as a trainer now.

For those who are not familiar with Lemon Pop (เลมอน ป๊อป), they are teenager girls band started in 2002. They had two albums and they are Lemon pop (เลมอน ป๊อป) in 2002 and Ordinary (ออดิแนรี่) in 2003.

You can watch two of their music videos below and their songs are quite nice with the cool ‘sabai-sabai’ vibe.

So for those Lemon Pop (เลมอน ป๊อป) followers, this is how Note looks like now in 2016 compare to 2002. She is more mature, hot and prettier now than her teenager’s look during her singing days. 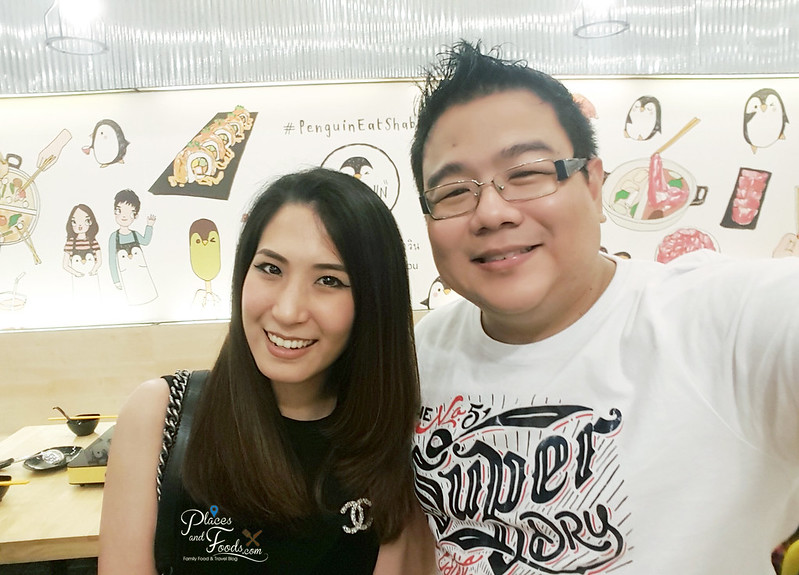 We will be meeting her again in Bangkok this year to catch up and hopefully we will sing some songs for us. Thank you for reading and we love Lemon Pop songs like you do. =)

A father and traveler who enjoys to eat, shop and travel. Enjoy taking pictures and videos with Samsung S22 Ultra and Sony ZV-1. Remember to follow me at www.instagram.com/placesandfoods and www.youtube.com/placesandfoods. For advertisements, contact me at [email protected]l.com