Why there are no Chinatown in Darwin? 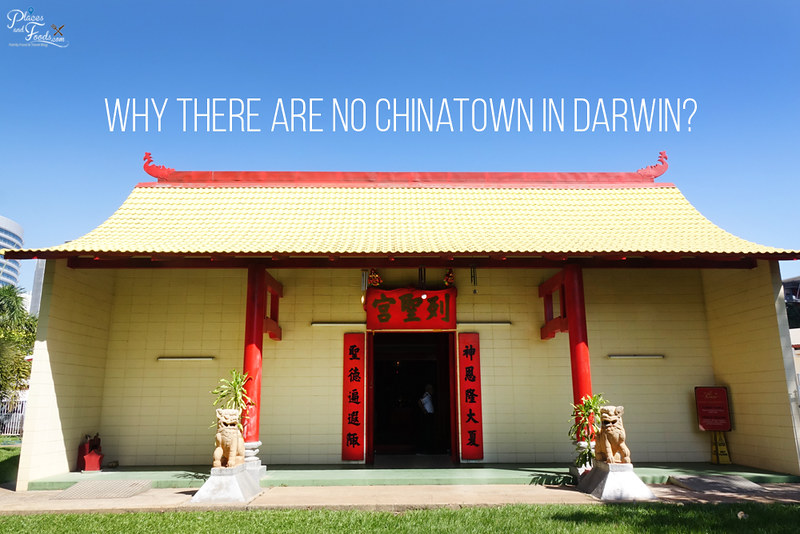 For this question, we went to the Chung Wah Society Museum at 25 Woods St, Darwin City. We were lucky enough to meet the founders of the museums and they explained the story behind non-existence of Chinatown in Darwin.

There was a Chinatown when the Chinese came to the city as coolies in the late 1800s. The Chinatown was located on Cavanagh Street in Darwin. The huge population of Chinese in early 1900s faced racial discrimination much more compared to the rest of the country.

Darwin’s Chinatown was described as an unsightly slum, unhygienic living conditions endangered public health. The Chinatown were still around even though there were many attempts to demolish part of the Chinatown.

The real reason of the loss of Chinatown is due to the World War 2. The WWII Japanese bombing of Darwin basically wiped out Chinatown. After WWII, the city council compensated the land owners in Cavanagh Street to other part of Darwin. Chinatown was never rebuilt and the remaining history of it can be found at Chung Wah Museum in Darwin.

There is also the Chung Wah Chinese Temple located beside the museum. If you are interested to know more about the Chinese history in Darwin, you can visit the Chung Wah museum. You can find many interesting histories about Chinese in Darwin as well as antiques, artifacts as well as books. You can find more information about them at http://www.chungwahnt.asn.au/index.php?page=museum

*Please take note that the discrimination of the Chinese communities by the locals is history of the past. Now, everyone lives happily ever after in Darwin. =)

5 thoughts on “Why there are no Chinatown in Darwin?”