There is an article from Malay Mail published minutes ago, Report: Malaysia now on Trump’s immigration ban list. The source of the report comes from a tweet from Jack Smith IV. 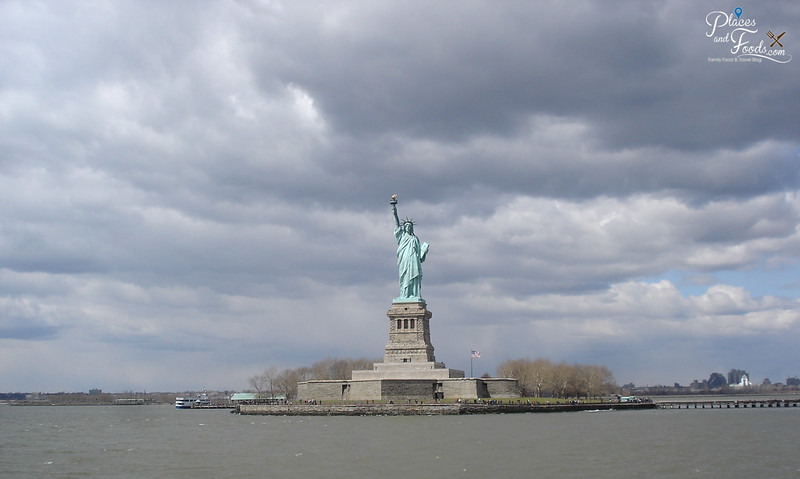 “The update from the lawyers at JFK is in: 71 detainees total have been held, from 20 countries. They won’t all fit in one tweet, so…,”

This could be fake news until an official word from the Malaysian Embassy in US or the US Embassy in Malaysia. No one knows the nationality of the traveller from Malaysia and the person might not necessary be a Malaysian.

Will update once we got more details. Don’t panic, the Malay Mail story is yet to be verified.