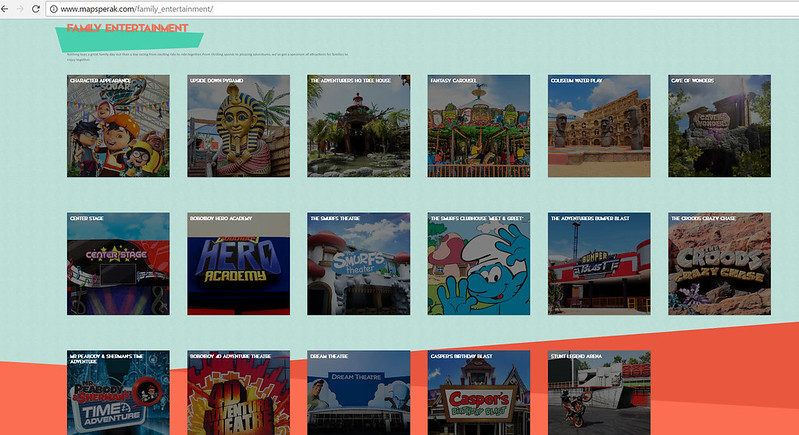 There are six zones in MAPS and they are Animation Square, Blast Off Zone, Dream Zone, Fantasy Forest Zone, Lakeside Zone and Action Zone. 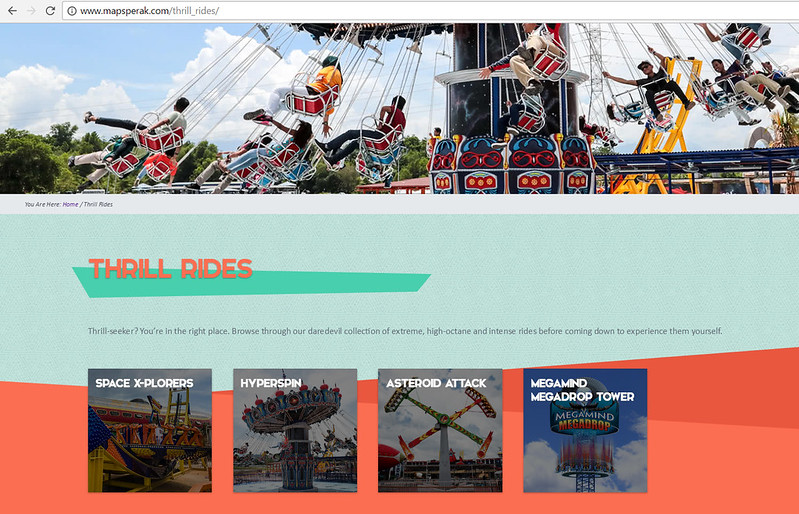 You can find familiar names like Smurf, Casper, Mr Peabody and Sherman, The Croods and also locals favourite Boboihero.

From the pictures and information, MAPS look really promising and hope it lives up to expectation.

Remember it is opening on 26th June 2017. Coincidently it is during the Hari Raya holiday so there could be many people during the first week of opening. The million dollars question is can they cope such so many visitors during their first opening week and do they have enough manpower during this holiday?

Okay, since this is an International Theme Park so the rates are expected to be hefty. Thus, we can’t say anything until it is open and we did a review there. Like we mentioned earlier, there are six zones and over a dozen of things to do in MAPS.

For more information on Movie Animation Park Studios (MAPS), you can visit their website at http://www.mapsperak.com/