When my Thai friends told us about Ko Tachai or Tachai Island a couple of years ago, no one seems to hear about this island. Then, we met the owner of LoveAndaman.com, a popular premium travel agency in Thailand. 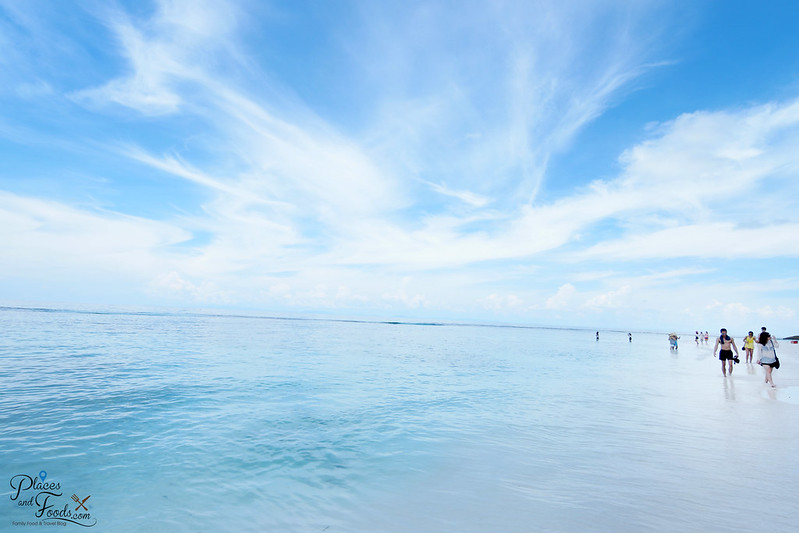 We went to Tachai Island and another island called Maiton Island two years ago. You have to depart from Phang Nga (province near Phuket) as it is part of the Similan Islands. Most of the locals called this place ‘the Virgin Island’. It is the one of the few islands that is still pristine and not fully commercialised. 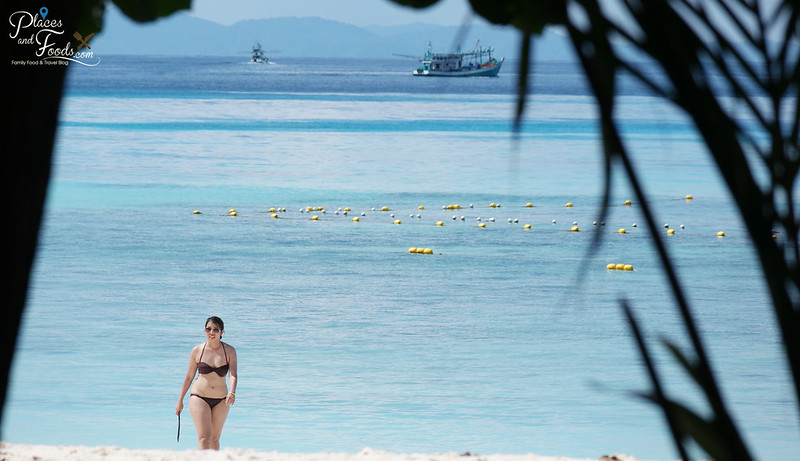 You probably interested to read: 18 Pictures Will Make You Want to Visit Tachai Island Thailand 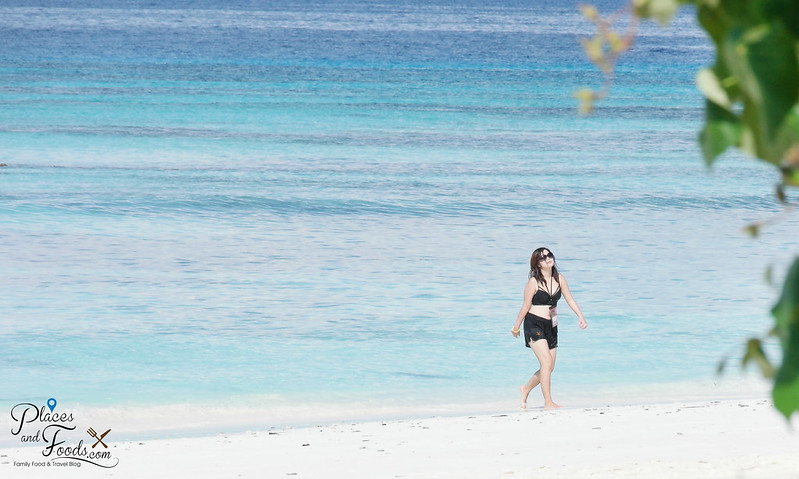 There is no accommodation on Tachai Island, you can only do day tours. Most of the travellers are locals and there are only a handful of tour operators. In 2015, the tourists visiting to Tachai Island grew tremendously and in 2016 the island will be closed down until further notice. 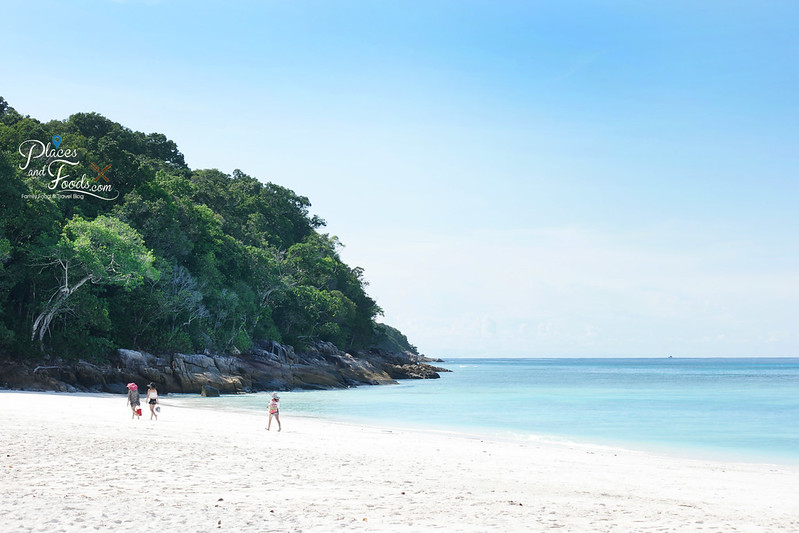 The decision for the authorities to close the island now is to save it before it is too late. It is a very bold move to conserve the island so it can return to its pristine condition rather than using it to make money. 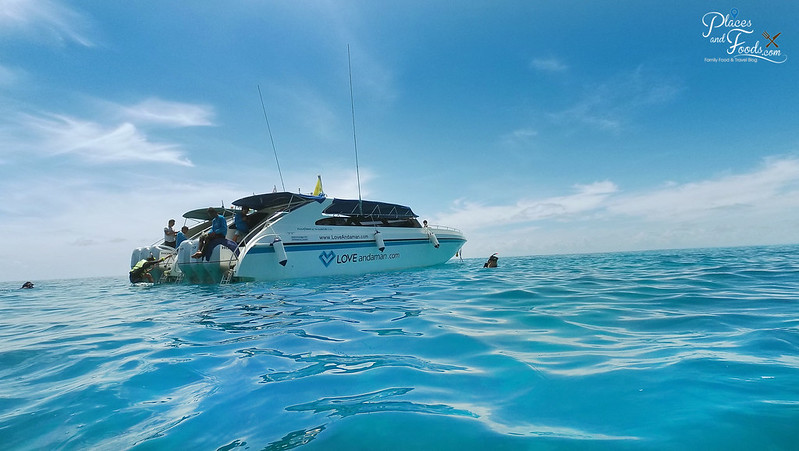 We have been to quite a number of islands in Thailand and this is probably the best island. The sand is so white and powder-ish. The sea water is so crystal clear and this is truly the unseen Thailand. 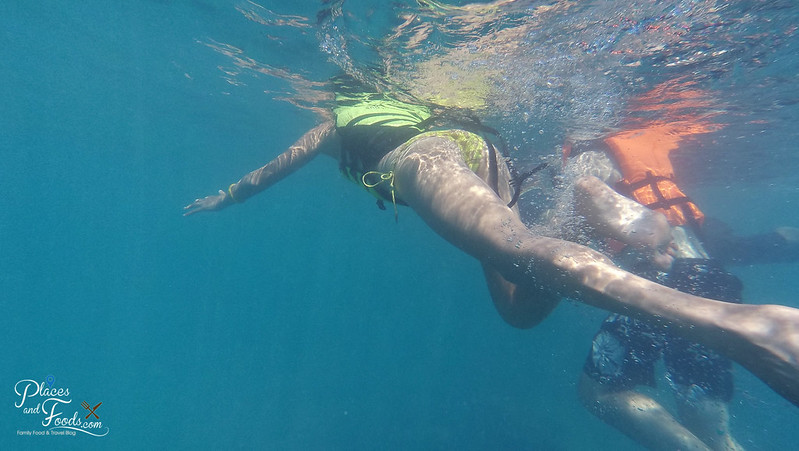 There is no update when is this beautiful island to reopen but it won’t be closed forever. It could be another couple of years or maybe a decade later. When it reopens, make sure you come to visit Tachai Island.