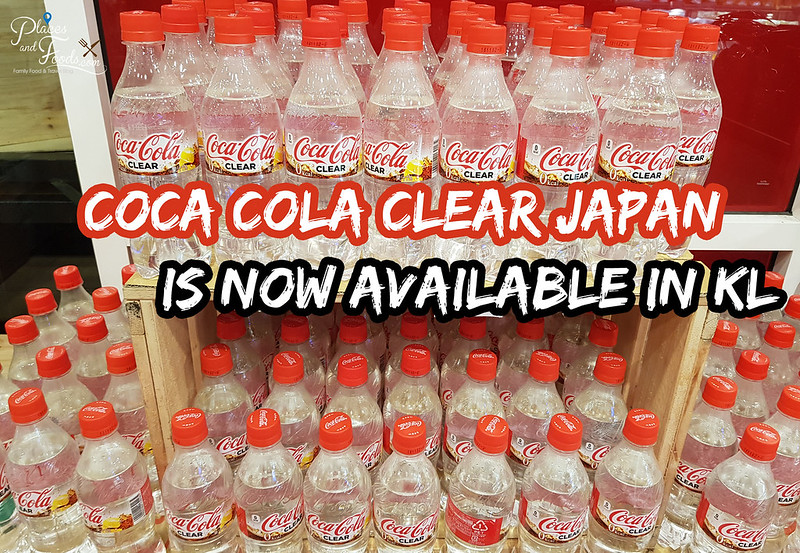 If you wonder how is the Coca Cola Clear Japan taste like? You can watch our video below and do remember to subscribe (support us a bit lar).

We also did the Suntory Premium Milk Tea (transparent tea) review here (if you want to read more about it). We tried that in Japan and we thought the taste was pretty good.

Well, if you are curious and want to try the Coca Cola Clear Japan, please do and go ahead. The taste is not disappointing at all but what is in the ingredients to make it clear is a real mystery. 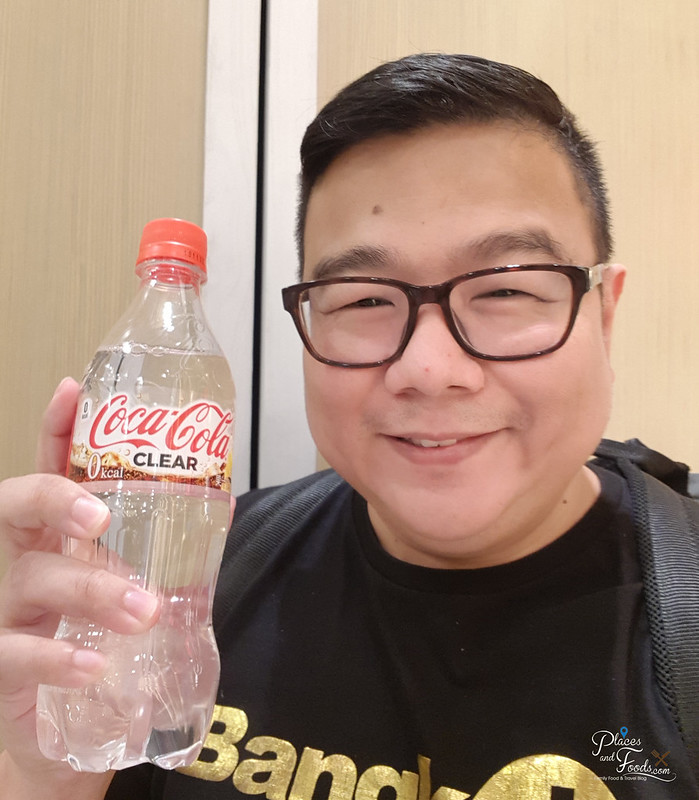 Like it or hate it, it is still a marketing gimmick. They might make it permanent or just one off as a promotion. In short, just go and try it to satisfy your curiosity.

The good news is you don’t need to travel to Japan to try the Coca Cola Clear as you can find it in KL.