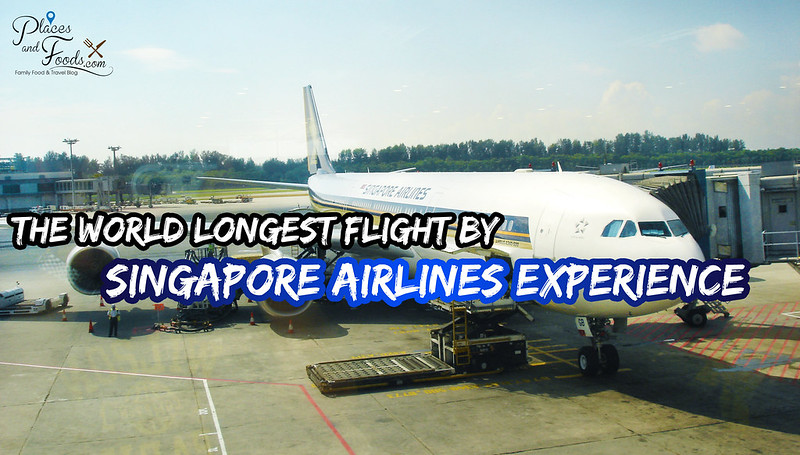 During our one and only trip to New York, we flew with Singapore Airlines in 2007. We were there for a work project with Maybelline New York.

The flights were between Singapore Changi Airport and Newark liberty International Airport (EWR). There are three airports in New York and Newark is one of them.

The flight distance between New York and Singapore is at max of 16,600 kilometres and the flight time was slightly more than 18 hours non stop. 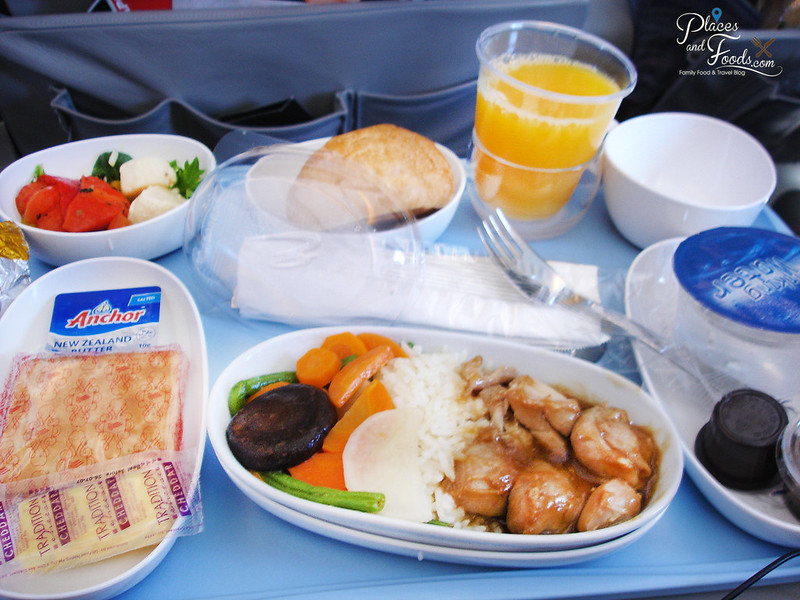 We were flying with Airbus A340-500 and all the seats were executive economy (a hybrid between business class and economy class). The flight ticket was around RM 7,000++ in 2007 as the client got it late.

The seat was bigger than economy class but smaller than business class and we had three meals on board. We still remember that the cabin crews prepared some late-night snacks for passengers who were not sleeping and we were chatting and eating while most passengers were asleep.

18 hours might sound long and dreadful but with good food and in-flight entertainments, it didn’t feel that long. For long flights, we usually take the aisles seats at the back of the plane as it is near the toilet and we can walk around at the back and do some stretching. 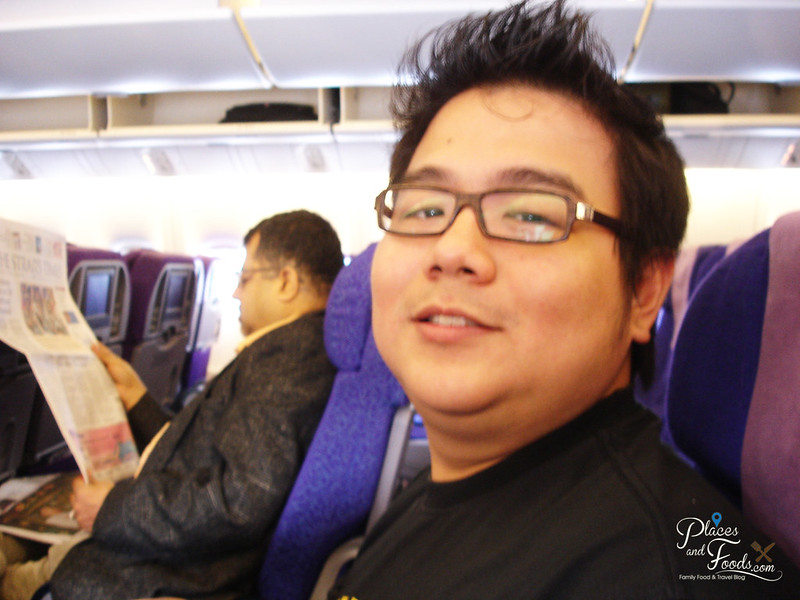 *Pictures are from our flight experience in 2007