We have been attending some of the many Hennessy events in the past and they had been spectacular. And when the invitation came to us for the Hennessy X.O event, we could never hide our excitement.

There are many stories about Hennessy X.O but the real one is as below:

The starting point for true originality is 1870, when Maurice Hennessy created Hennessy X.O, the first in the category of X.O cognacs. Elegant and complex, Hennessy X.O is the result of the blending of one hundred eaux-de-vie with an eXtra Old character, laying the foundation for a rich heritage from which Hennessy X.O continually innovates to be at the forefront of modernity. 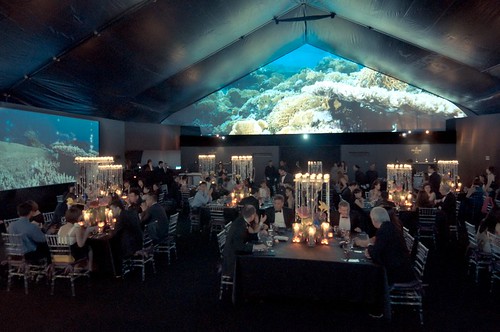 Hennessy X.O Event at Suffolk House Penang 2011.
While the spirit of Hennessy X.O remains immortal, Maison Hennessy takes care to inspire it with a spirit of timeless modernity that defines the contours of its decanter, which was refined this year. Its generous forms have been slightly extended and the base widened, to emphasize the statutory strength of this emblematic cognac. The decoration sheds the superfluous and gains in purity. The precise, sleek lines approach perfection. After creating a new world in 1870, Hennessy X.O is still today shaping the world of the future. 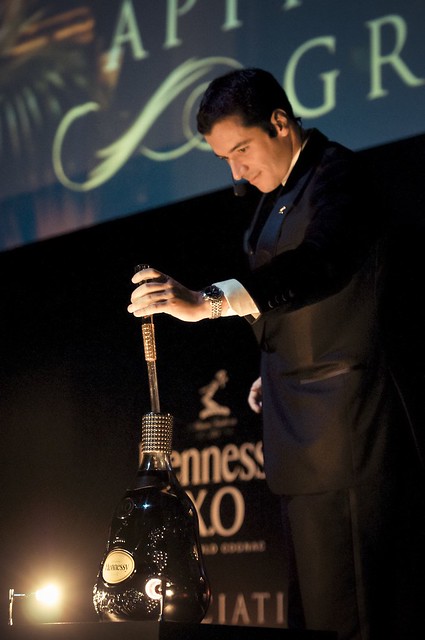 This notion of modernity from heritage extends to the second Hennessy X.O Appreciation Grows Gastronomy event for the year, slated to be held in Penang within the chapel of St. Joseph’s Novitiate from September 26th to 28th 2012. Flanked by Gurney Drive and Kelawai Road, the historic building was built in 1925 as quarters for novices for St. Joseph’s Training College. As part of its restoration process, emphasis was given to stabilizing the foundation. The whitewashed and terracotta-tiled building has been faithfully restored and updated in keeping with its contemporary surroundings at Gurney Paragon, a physical embodiment of the values that encompass Hennessy X.O. 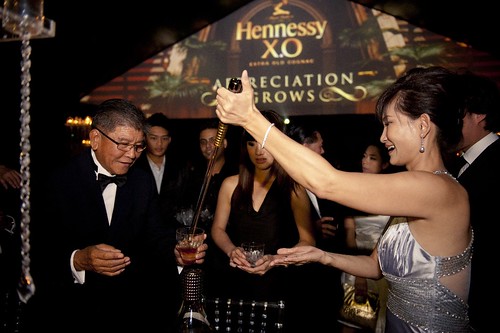 Hennessy X.O Event at Suffolk House Penang 2011.
Penang cuisine is a melting pot of diverse, varied influences, and it is certainly ripe for reinterpretation and deconstruction. It is with this intention in mind that Hennessy X.O Appreciation Grows invites celebrated Singaporean chef Michael Han of FiftyThree to Penang to “deconstruct” local Penang favorites to a privileged audience of gourmands. Sourcing from the heritage of Penang cuisine, chef Michael’s innovative cooking techniques is expected to break new ground. 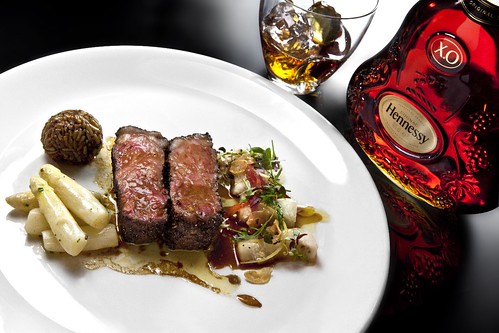 Michael is no stranger to Penang culture and cuisine, having grown up with a nanny from Penang and “a steady diet of Penang Laksa”, these influences can be found in his cooking today. Michael’s upcoming menu at Hennessy X.O Appreciation Grows 2012 in Penang is highly anticipated as he will be utilizing local Penang favorites, deconstructing them in a modern way while maintaining the essence of what is already familiar. 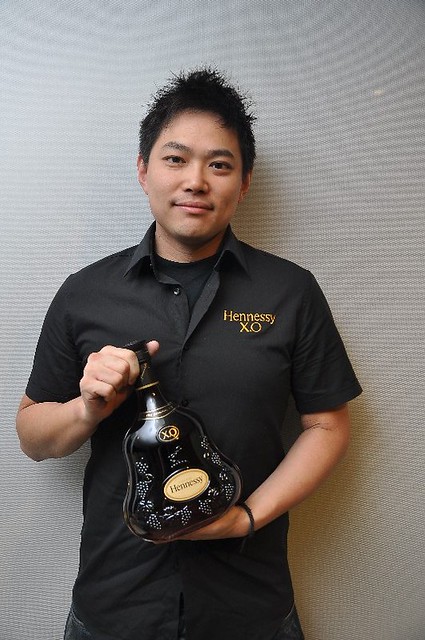 The soft-spoken chef began his career in cooking gradually, starting at Singaporean fine dining restaurant Au Jardin before moving on to stints at world-renowned restaurants such as The Fat Duck, L’Enclume and Anthony’s in England, Mugaritz in San Sebastian, Spain and Noma in Copenhagen, Denmark. Michael has been nominated for the World Gourmet Summit Awards of Excellence ‘Rising Chef of the Year’ in 2010 and 2011, with FiftyThree nominated as ‘Best Restaurant’ in 2011. Notably, FiftyThree was featured as one of World’s 50 Best Restaurants ‘Regional Spotlight – Singapore’, and on CNNgo.com’s Best Eats 2010 as Singapore’s Best Gourmet Restaurant of 2010. 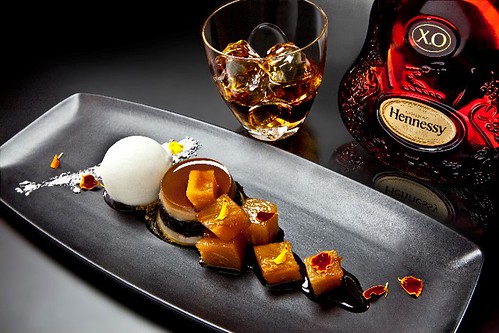 Like Hennessy X.O Michael is constantly in search of innovation, refining time-honoured skills and techniques for a modern audience. His broad range of training, coupled with his knowledge of local Asian cuisine, makes him a prime candidate to approach the task of deconstructing Penang cuisine with an inspired sense of originality. 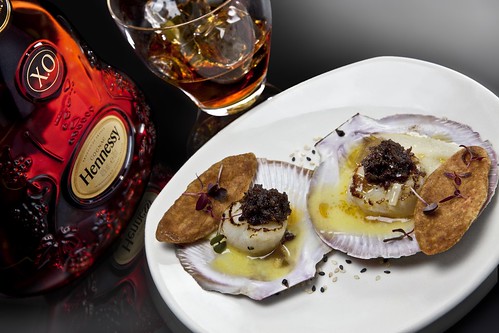 Essence of the Sea, a creation by Chef Cheong Liew.

The deconstruction of Penang cuisine by celebrated chef Michael Han, the stunning locality of St. Joseph’s Novitiate and the original cognac – Hennessy X.O expresses its mysterious soul, like a classic, writing its future by drawing on the beauty of its present, without ever discarding its past. 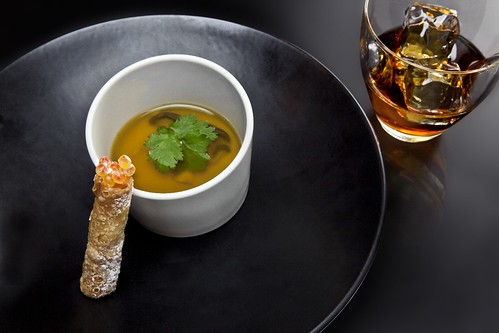 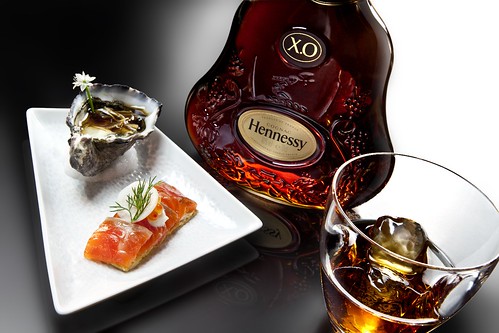 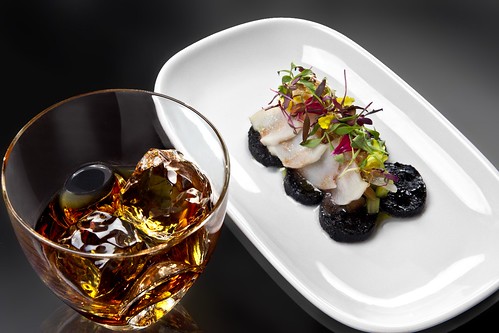 Before we embarked our journey with this talented chef on his food quest in Penang, why don’t you watch the videos of Chef Edward Lee’s Food Trail back in March 2012 with Will Quah.

We hope you enjoyed the videos of the Hennessy X.O Travelogue 2012 – Chef Edward Lee. Lastly, Penang we will see you in September!