The Origins of Yee Sang

The Chinese New Year is one of the most celebrated holidays in Asia. It is celebrated in many countries with significant Chinese population like Malaysia, Singapore, Thailand, Vietnam, Indonesia and Chinatown elsewhere. The tradition is inherited by generations since the migrations of their ancestors from different parts of China. 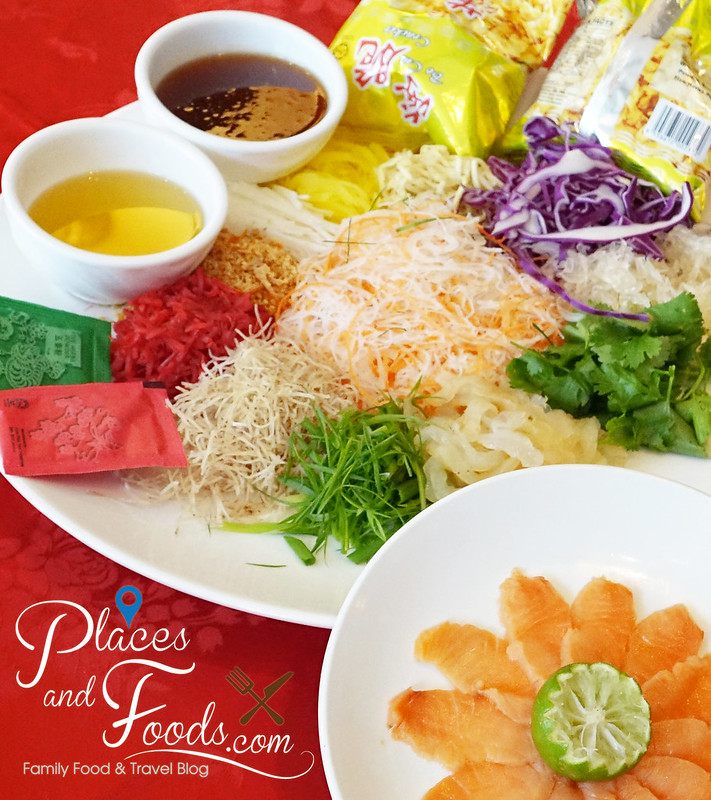 In Malaysia and Singapore, Chinese New Year is celebrated with a unique raw fish salad named “Yee Sang” or Prosperity Toss. The salad of shredded vegetables with sweet sauce, condiments and topped with strips of raw fish and sprinkled with lime. Traditionally the carp fish is used as the raw fish but now salmon is a more popular choice. 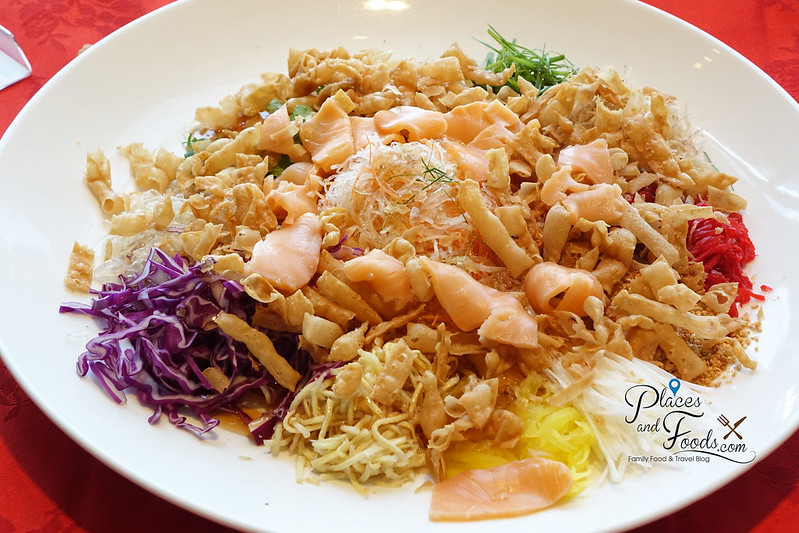 You need to mix and toss the salad and say out loud “auspicious wishes”. Your growth of fortune will depend on the height of your toss and there should not be any leftover of the salad. Yee Sang is served in most Chinese restaurants and pre-packed for take away in restaurants, supermarkets and hypermarkets.

However, I never recall any yee sang activities while I was in Singapore in the 1980s and the question remains unsolved. Even our Singapore relatives never heard of Yee Sang only until 1990s and out of sudden, it has become a Singapoean food.

While Singapore claiming Yee Sang started by them as well as bakuteh, do you think they started it?

So do you think it is originated from Singapore or Malaysia?

8 thoughts on “The Origins of Yee Sang”