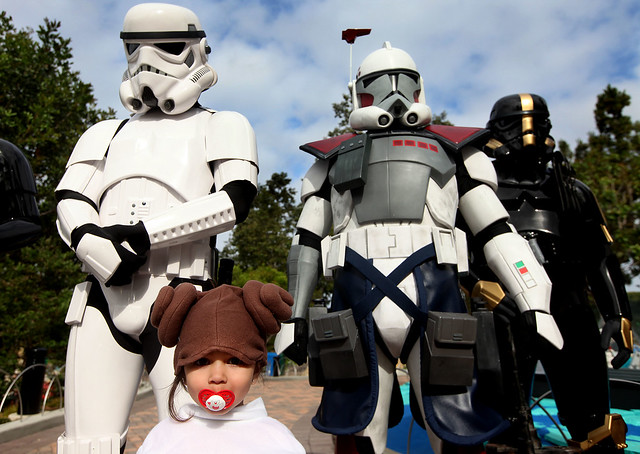 This includes free entry for children that come dressed up in their favourite Star Wars™ characters to the Park from 16th – 18th August. The offer is valid for children between the ages of 3-12 years old. In an effort to cultivate creativity and imagination among children, LEGOLAND Malaysia highly encourages homemade costumes depicting each child’s favourite Star Wars™ character.
To participate, parents will need to proceed with their children on day of visit to Ticketing Window 3 where a LEGOLAND staff will distribute a free child entrance ticket. 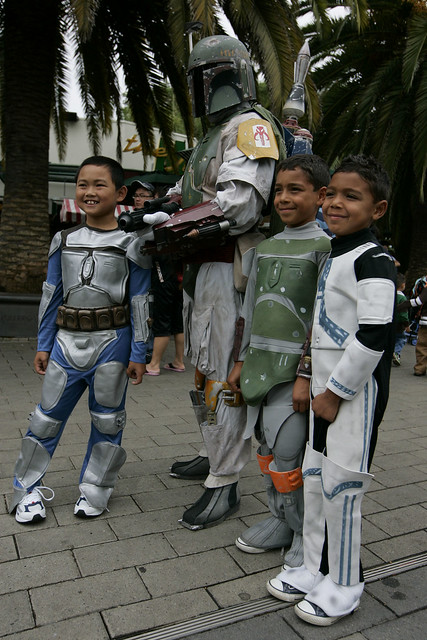 According to Siegfried Boerst, General Manager LEGOLAND Malaysia, this is the first time an activity of this kind is being promoted to Park visitors. The LEGO® Star Wars™ Miniland Death Star Model Display was launched to the public on the 26th July 2013.
“We have seen fans of all ages flocking to LEGOLAND Malaysia to see the LEGO® Star Wars™ Miniland Death Star Model Display. There is more excitement to come this weekend as the Park becomes alive with the activities. This is the perfect opportunity for fans young and old to join forces on a special LEGO® Star Wars™ adventure,” said Siegfried Boerst, General Manager LEGOLAND Malaysia.
Park guests will also be able to enjoy a host of other activities including themed building activities of the R2-D2 Star Wars™ LEGO model, Star Wars™ Lightsaber™ performances, mystery LEGO mural building and movie screenings at the 4D Cinema. 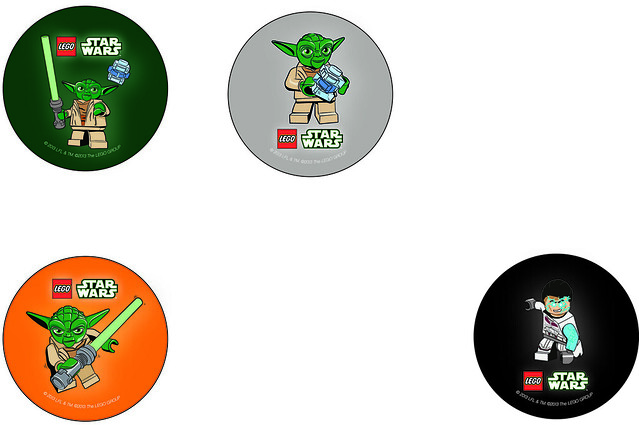 Special collectible badges are also up for grabs at the Park during this time and there are four to be collected starting from 16th – 18th August 2013.
Additionally, the anticipated ‘Spot The Minifigure’ contest will also be happening at the Park during this time and visitors will stand to win some free meal vouchers and LEGO toys.
A temporary retail store dedicated to selling LEGO® Star Wars™ products offers guests special discounts. There is a variety of hugely popular LEGO® Star Wars ™ products especially the vast selection of LEGO building sets available for sale.