The 13th Malaysia International Gourmet Festival – MIGF – one of the region’s most celebrated and
eagerly anticipated food events, will take place from the 1st to 31st October 2013.
The Festival is an integral part of Tourism Malaysia’s “Fabulous Food 1Malaysia” initiative which
promotes the country’s unique, multicultural, food capabilities to the world. 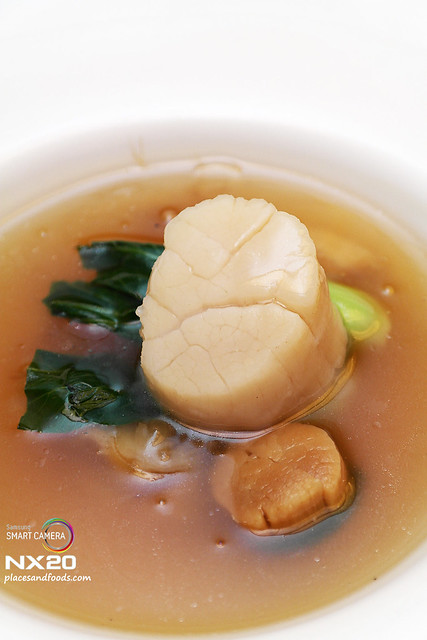 All through October, 31 of the country’s best restaurants will serve up special Festival Menus at
special Festival prices together with a host of generous Festival offers as they follow the Festival
theme: “Cool Chefs: Cooking With Attitude!”

MIGF 2013 marks the 13th year of the Festival and experienced MIGF diners know they are always in
for a treat. Year upon year, the Festival restaurants always try to outdo each other with the
creativity of their Festival Menus. 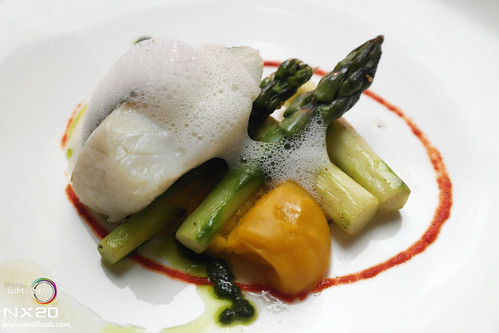 The special Festival preview event – Taste MIGF – will take place from the 6th to 8th September 2013
at the Sunway Pyramid Convention Centre.

At Taste MIGF, food lovers can get a preview of things to come by exchanging Taste Tokens for bite
sized samples from the Festival restaurants as they gather in one specially created location – The
Theatre of Cuisines. They can also shop at the Epicure Gourmet Village and attend Master Chefs’
cooking classes and enjoy wine appreciation talks and other culinary happenings.

In the Festival line up for MIGF 2013 are regulars such as The Westin Kuala Lumpur’s popular Italian
eatery, ”Prego”, Shangri-La KL’s renowned French restaurant “Lafite”, The Royale Chulan KL’s,
“Bunga Emas” serving Malaysian favourites, and The Renaissance KL Hotel’s top Chinese restaurant,
“Dynasty”. Making a comeback to the Festival are Mariott Putrajaya’s Midori Japanese Restaurant
and Tuscany Italian Restaurant, as well as The Westin Langkawi’s Seasonal Tastes, adding more
weight to the Starwood Hotel Group which include The Westin Kuala Lumpur and Aloft KL Sentral.
French restaurant, “Cuisine Gourmet by Nathalie” and the Italian “Nerovivo” lead a collection of
exciting non-hotel based restaurants. The newly-opened “TEN Japanese Restaurant” makes its much
awaited debut and is joined in the Festival by the impressive “Marini’s On 57” located high on the
prestigious Petronas Tower of KLCC; “Kiraku”, a Japanese Restaurant, which lays claim to being the
largest teppanyaki venue in the country also makes its debut as does “Tanzini” of GTower, Malaysia’s
first green building. The full list of participating restaurants can be found on the Festival website,
www.migf.com.