Chinese Garden of Friendship in Sydney 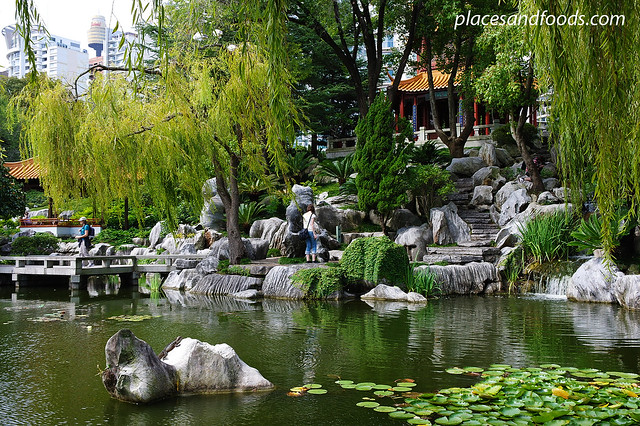 Sydney will be kicking off the Chinese New Year Festival in style from this weekend with a stunning twilight parade on Sunday 2 February at 8pm. There will events line up for the twilight parade which includes projection and fireworks!

Welcoming the Year of the Wooden Horse, the festival features free events from 24 January to 9 February including Lunar Feasts at Sydney’s Best Asian restaurants.

Other free Chinese New Year events in Sydney as follows:

Experience the noise, colour and excitement of the traditional Chinese lion dances before unwinding with a meal at one of the many Chinatown restaurants.

Kick off the Chinese New Year celebrations in style at the official festival launch in Belmore Park. The park will come to life with market stalls and a range of entertainment including traditional lion dances.

24 January at the Chinese Garden of Friendship, Darling Harbour – free

Celebrate the Year of the Horse with lion dancing, firecrackers and the lighting of incense while enjoying the breathtaking view at Sydney’s temples rich with history and religious significance.

Chinese New Year at the QVB

Until 5 February at the QVB – free

Lions will dance through the floors of the Queen Victoria Building, which will be transformed to celebrate the Lunar New Year.

Chinese New Year at The Galeries

24 January at The Galeries

To celebrate the Chinese New Year, The Galeries will have exclusive retailer offers and lion dances.

Come along and learn the art of the ancient Chinese lion dance with the Chinese Youth League Lion and Dragon Dance Group.

Story is sourced from: Tourism Australia