This year, the event will take place within the grounds of the Si Nakhon Foundation School from 31 January to 5 February, 2014.

The annual Chinese New Year festival is a much-loved and important tradition for the local people of Hat Yai because the area is home to one of the
largest Thai-Chinese communities in Thailand. Every year, Thai-Chinese family members gather together in their homes to pay their respects to their
ancestors and their ancient Chinese gods. This important time is marked by grand celebrations which are seen in the New Year. 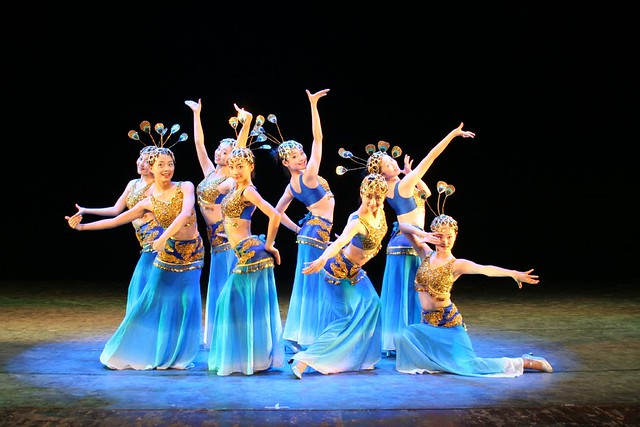 Mr. Thawatchai Arunyik, Governor of TAT said, “The blend of traditions and cultures of the people of Hat Yai and the unique way they live has made the city a top draw for tourists, with many coming from neighbouring countries; such as, Malaysia and Singapore. The Chinese New Year Festival is among the many celebrations of Hat Yai that bring in the big crowds.”

Chinese New Year at Hat Yai is one of the most spectacular festivals of the year and 2014 promises to be the biggest event yet. 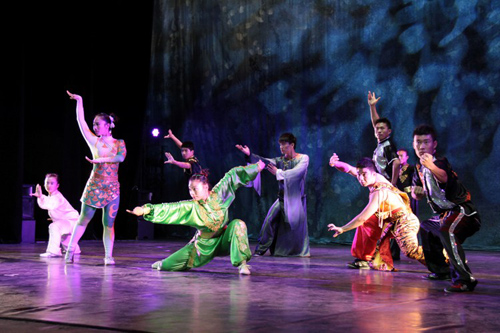 Among the highlights will be a breathtaking fireworks show carefully staged so that viewers can enjoy a 360-degree view of the action. Visitors can
expect to see the traditional dragon and lion dances in the streets of the town – a lion dance competition will also be held to find the best artistes.

In addition, there will be stage shows and performances by famous Thai artists; such as, James Mar and the comedians of the Anna Chuan-cheun Group,
as well as many other activities for people of all ages to enjoy. 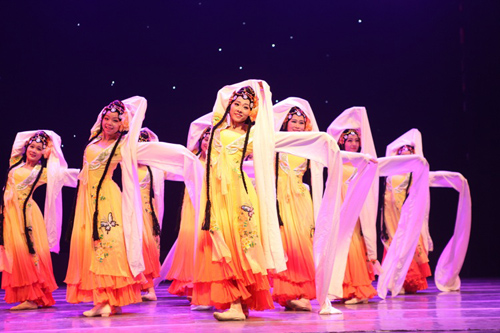 One show not to be missed will be the spectacular cultural performances staged by Chinese performers who will be flown in by TAT from various parts
of China. They will be performing on stage at the Si Nakhon Foundation School from 4 – 5 February, 2014. The amazing shows will include a dance
performance from the province of Hunan, an acrobatics display from Tianjin and examples of dance and song from Inner Mongolia.

For more information about the event, or to obtain tickets to the Chinese performances (tickets are free but demand is expected to be high), contact: