As I promised, this is the spoiler page.

The movie starts with an incident in a mine in Philippines in 1999 where a strange incident happened and it summoned Dr. Daisuke Serizawa (Ken Watanabe) to the site. Dozens were dead and the incident leads to the main characters in Japan. 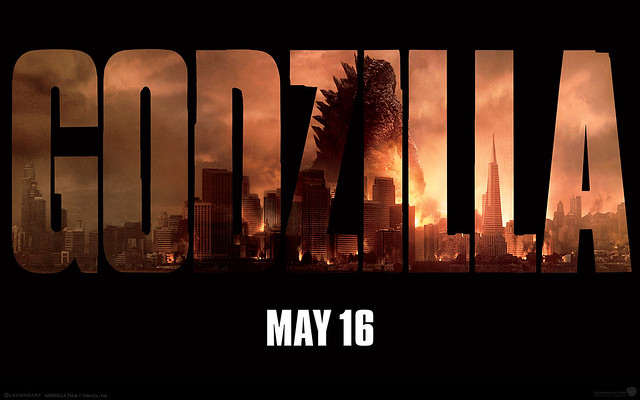 The main characters are the Joe Brody’s family and both the husband and wife are working in a nuclear reactor in Japan. There were tremors and accident happened in the nuclear reactor and Mrs. Brody is dead leaving Joe and his son, Ford.

Fifteen years later, Ford is an American soldier now with wife and son travelled to Japan again to bail out his father. Unhappy with the incident at the nuclear reactor and still haunted by his action which leads to the death of his wife, they went back to their home to retrieve data disks. Since the incident, the entire area has been sealed off and they were caught after they retrieved the disks. Coincidently, Serizawa was at the incident site and the monster or MUHO they called it appeared. The MUHO matured and attacks the reactor before flying off. Interesting enough, MUHO can attack with EMP blasts that cripple electricity. That causes everything that runs on electricity and electronics to black out. 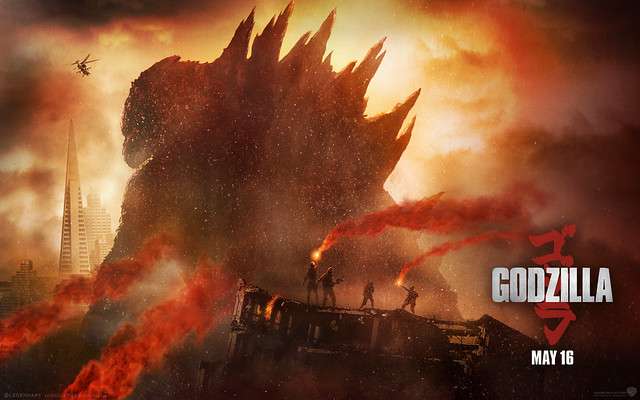 Joe was seriously injured and leads to his death while Ford trying to get back home to save his family.

The adventure starts when they detected an additional MUHO in Nevada and they plan to mate. Out of no where, Godzilla appears. Then they realize that Godzilla is trying to stop the MUHOs in mating. It leads for a final monsters battle in San Francisco as the soldiers are no match to the monsters. It was a battle of two MUHOs and Godzilla and can Godzilla win and survive? Go and watch it!