Up Close and Personal with Dato’ Lee Chong Wei

Thanks to Samsung, I had an exclusive interview with Malaysia top sportsman Dato’ Lee Chong Wei in Incheon Asian Games 2014 Athletes Village. We (Tian Chad and I) met with Dato’ at Samsung Athletes Meet Centre before the semifinal game and the interview was arranged for Malaysia Samsung’s Social Casters only. 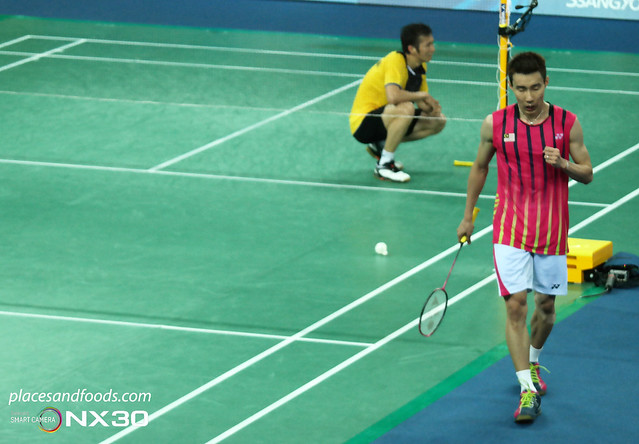 We had quite a length chat with Dato’ even though he was tired playing quarterfinal with Vietnamese NGUYEN Tien Minh. Dato’ was very friendly and our interview turned to a very personal chat instead a formal one.

What is the plan after Incheon Asian Games 2014?

Dato’ will not have time to rest and he will fly back to Malaysia the next morning after the medal presentation evening. He will then train before flying to Europe to play the Super Series.

How long is the daily training?

According to Dato’, it is a norm to train six to eight hours during training days. He will get a few days of resting after every tournament and then continue training before the next tournament.

When are you retiring?

You might heard about the rumours that Dato’ Lee Chong Wei retiring next year but he made a  clear statement to us that  we will still see him in action until the 2016 Olympics but he will be selective on tournaments to keep his ranking to qualify to 2016 Olympics. 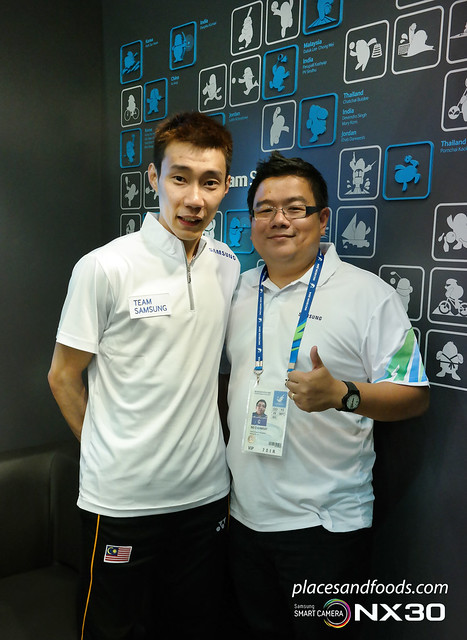 What are the plans after retiring?

He chuckled and promised to rest for a couple of years to spend quality times with his family. He has played badminton since 11 years old and he needed a long rest. However, he didn’t rule out in coaching and he has plans to set up academies to train more world champions like him for the country.

What catches your eyes today at the Samsung Athletes Meet Center today? 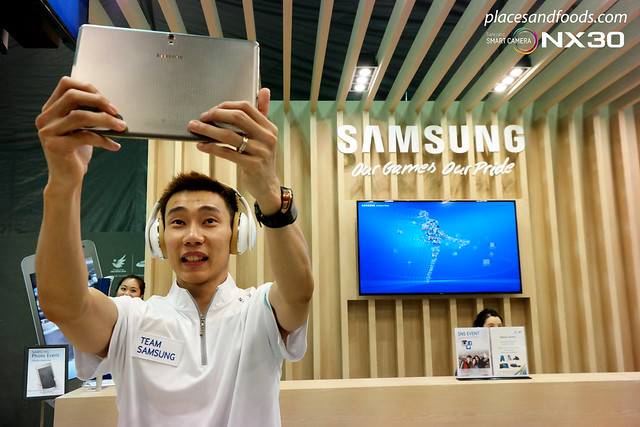 Catch my live updates via