It is official as AirAsia X now flies to New Zealand! Yes, we have not been to New Zealand and this might be the perfect chance for us to visit “Kiwi land”, Land of Hobbits or Middle Earth. It will be daily flights from Kuala Lumpur to Auckland via Gold Coast from as low as RM 499! Now, there is another reason to stop over in Gold Coast too.

Discover Auckland city and enjoy the city’s hidden gems, the fresh air and the blue skies as AirAsia X commence its operations on 22 March 2016. This will strengthen the airline’s connectivity between Asia, Australia and North Island of New Zealand. 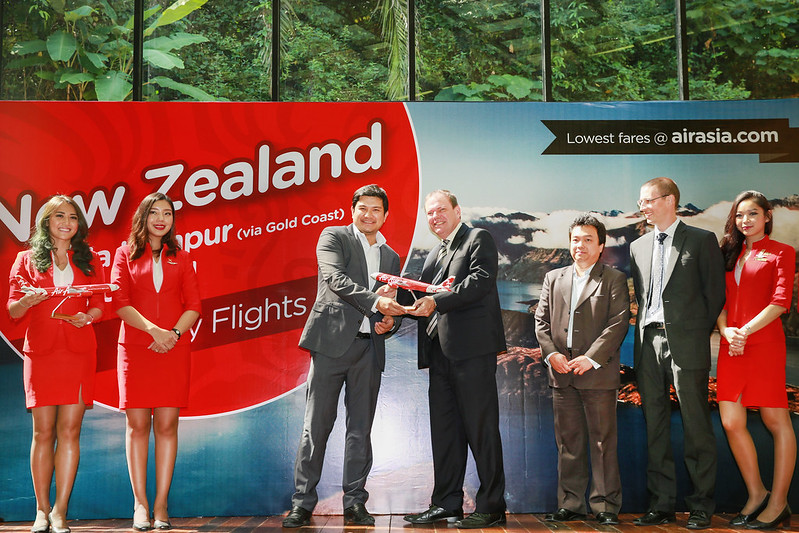 We believe this will be one of the hottest routes for AirAsia X. Many travellers missed the previous AirAsia X Malaysia to New Zealand route. Now, it is a great opportunity for travellers to see New Zealand as well as Gold Coast.

The best deals are always the early deals so you need to book now. After locking your dates, you can easily find accommodations as well as activities.

*Promotional all-in-fares quoted are for one-way travel only inclusive of taxes. Terms and conditions apply.