Bangkok’s Don Mueang Terminal 2 is newly opened last week and we were there too. The newly refurbished Terminal 2 is opened on Christmas’ eve and the THB 2 billion renovated set to boost 30-50 million passengers per year! 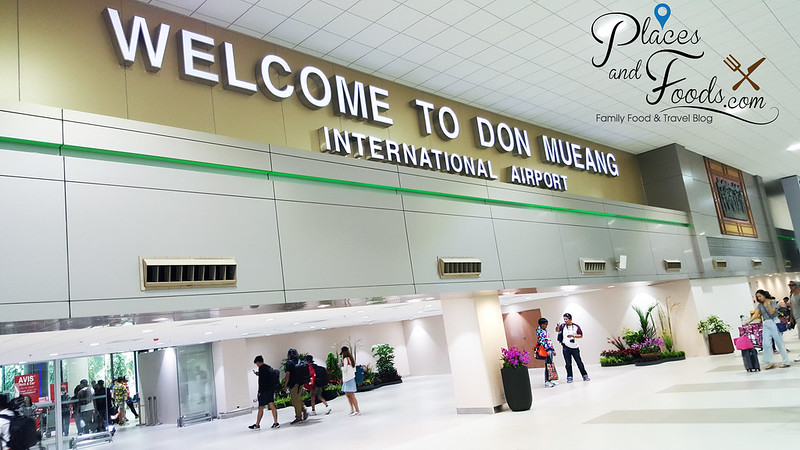 Don Mueang Terminal 2 is opened for domestic flights only and it is connected to Terminal 1. If you are transiting in Don Mueang, you will be transferring within two terminals thru CIQ counter. 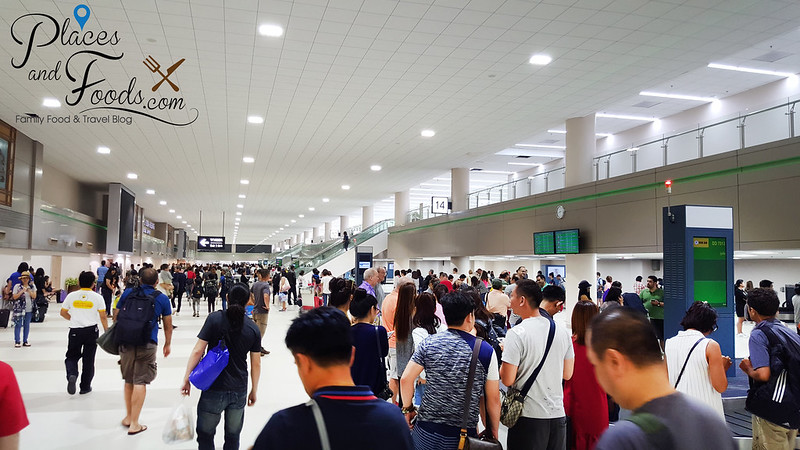 We were at the Arrival Hall of Don Mueang Terminal 2 after coming back from Chiang Rai. We were in Chiang Rai to check out the social enterprise in Singha Park. Thus, we were only in Arrival Hall so there are no pictures of the Terminal 2 Departure Hall. 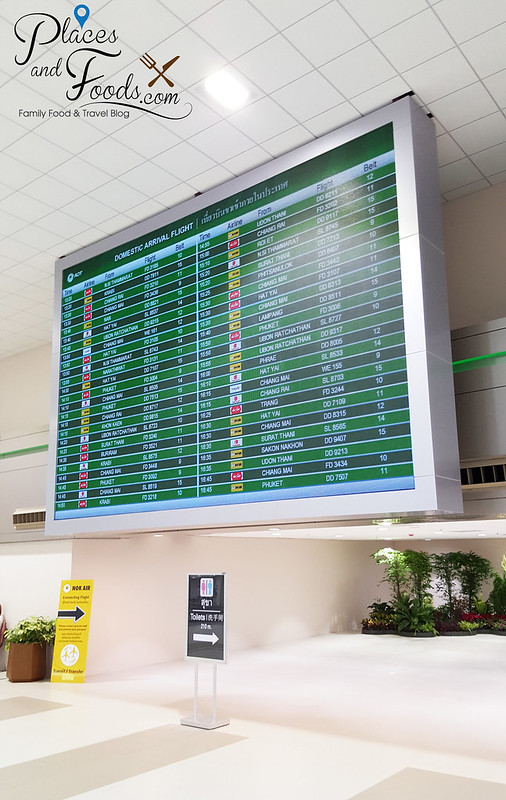 There are still some small hiccups at moment, slow baggage arrival but we believe they will sort it out soon. We have very good experiences in all airports in Thailand. 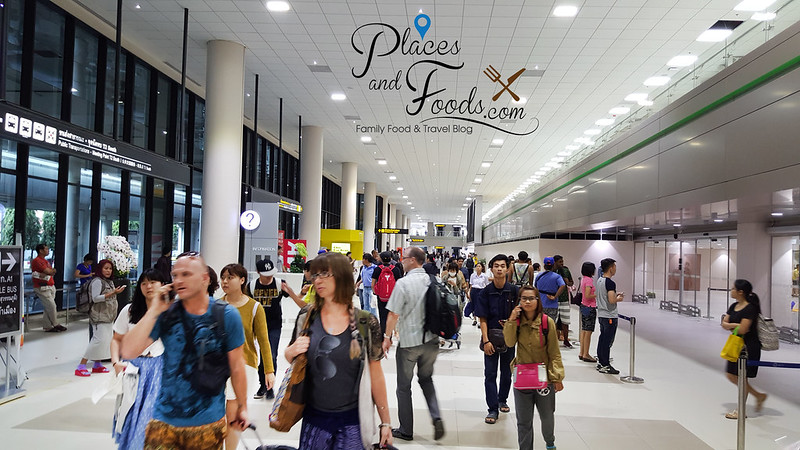 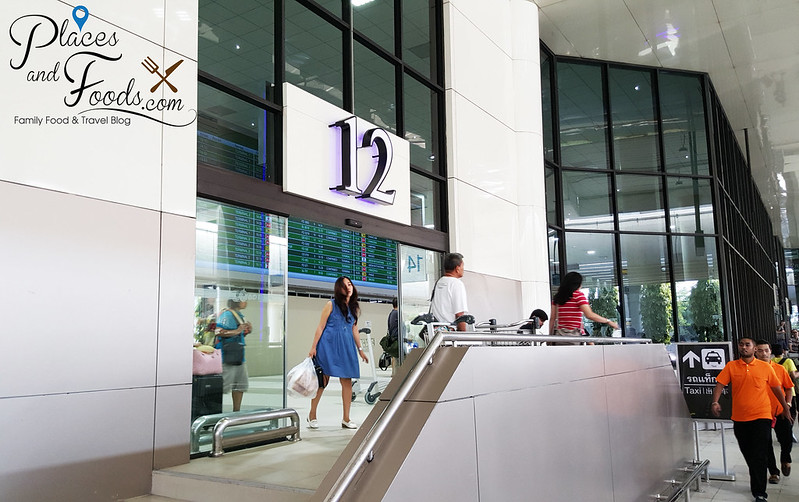 Apparently, there will be a junction terminal to be built and linked with Red Line and Airport Rail Link Mass Transit Networks and scheduled to be fully opened in 2019. Thus, it will be convenient to travel to city from Don Mueang International Airport.