There are few things going on with Malaysia Airlines lately. First of all, they are going to unleash their new revamped Boeing 747-400. Yes, they are going to bring back the B747-400! One of the first commercial flights by Malaysia Airlines, the B747-400 has always been well known amongst Malaysians as a retro livery.The new B747-400 has a more modern look with precise innovation that was inspired by the original 1970s aircraft. 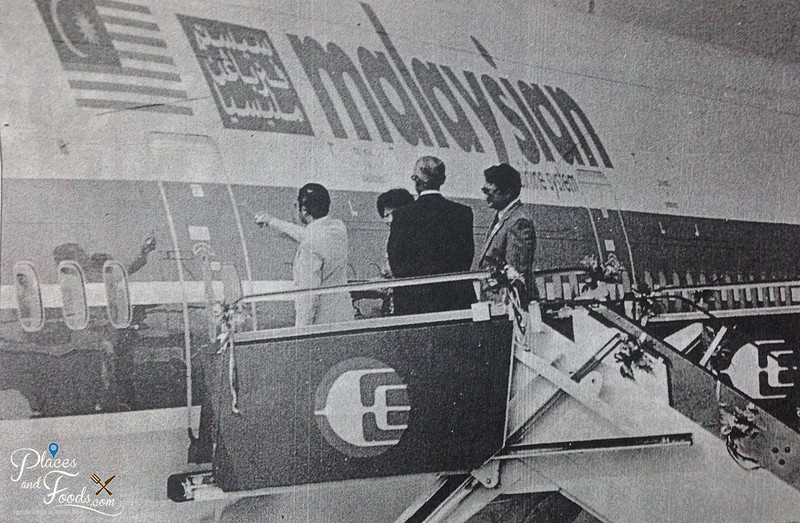 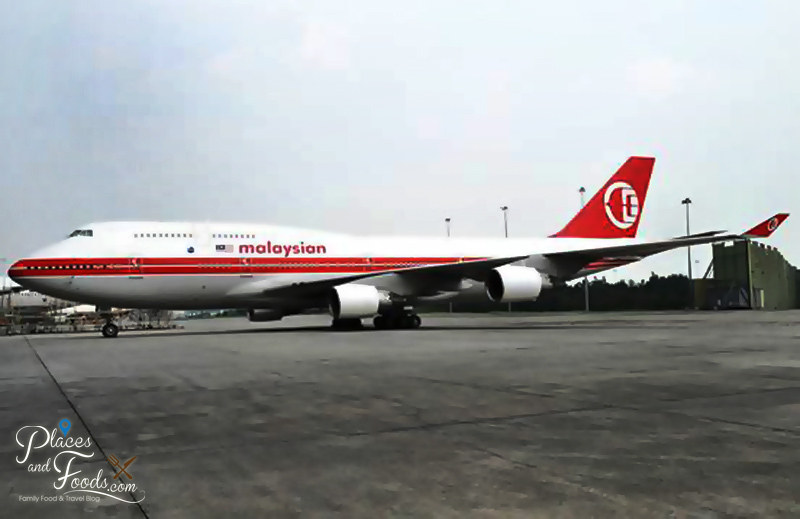 So Malaysia Airlines is going to print the B747-400 to its Retro Livery (inspired by the original B747) but have you wonder what really happened over 20 years ago? Well, we have collected some old pictures of Malaysia Airlines System B747 thanks to Abdul Mutalib (from Facebook) and the actual source is from Berita MAS- April 1982 edition. It’s a document held in Arkib Negara Malaysia/Perpustakaan Negara Malaysia. 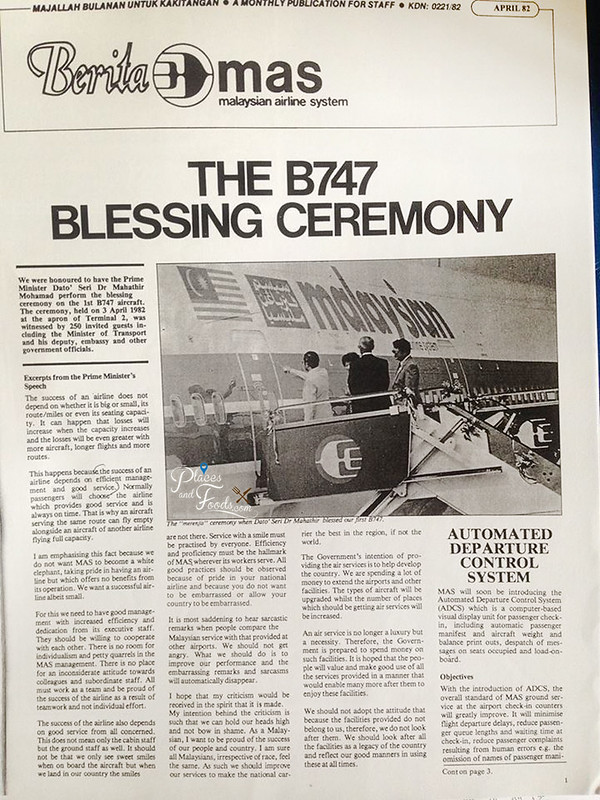 The following is the original text copied from the source:

‘How out B747s are Advertised From January (1982), we are running the advertisements that you will see on these pages. We should all read them, so that we know how our new equipment is being presented to our passengers and to the travel trade.

Where the Advertising is Running The ads are running in Europe, the Middle East, Malaysia, Singapore and Australia, and in English publications that are read throughout Asia. Nearly 90 newspapers and magazines are involved, reaching literally millions of readers.

The Basic Advertising Message If you read them carefully, you will find that they say different things and show different pictures. But you will also see there is the same basic theme in all of them: that what we are known for most is the quality of our in-flight service, which represents the best of Malaysian warmth and hospitality to a guest. And that is not an empty boast. Survey after survey among international passengers from many countries have told us that we have a genuinely high reputation for in-flight service. Something we can all be proud of.’ 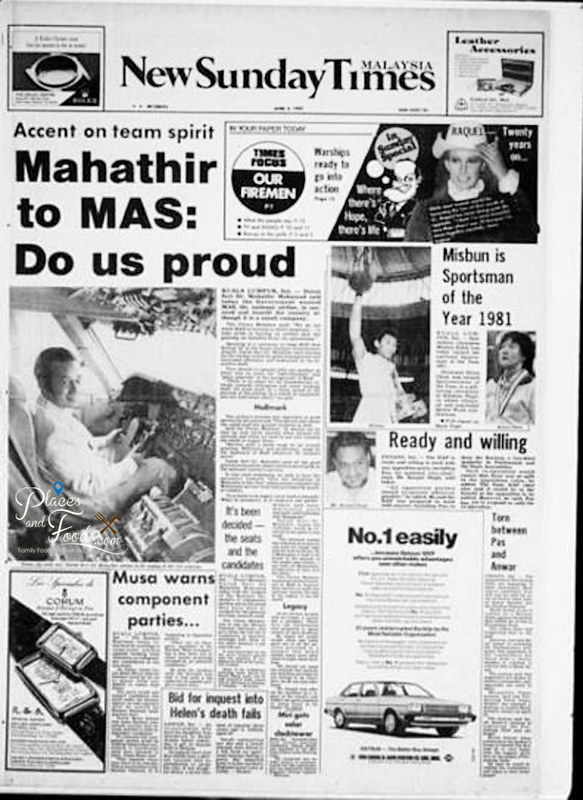 Many have forgotten that Malaysia Airlines won the ‘World Best Cabin Crew’ award by Skytrack in 2012 for the 8th time since 2001. Let’s check out the pictures of the glory days of Malaysia Airlines featuring Tun Dr. Mahathir and B747.

The old tag line is ‘We’ll treat you like gold’ and during the glory days of the carrier, they are one of the largest airlines in the world. Let’s hope that Malaysia Airlines can bring back the glory and like Tun Dr. Mahathir said 20 years ago, ‘Do us Proud!’