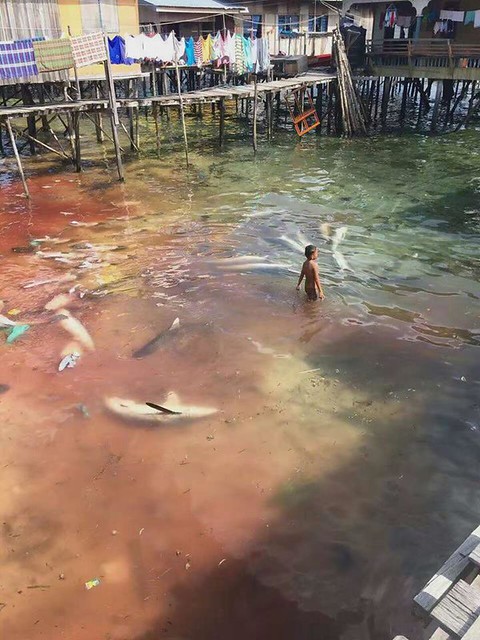 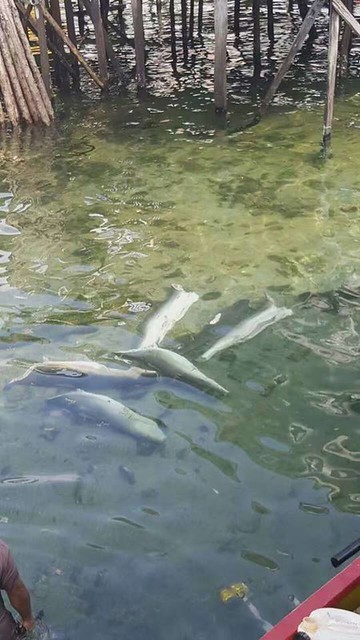 The pictures show many dead sharks including young ones in the shallow water. 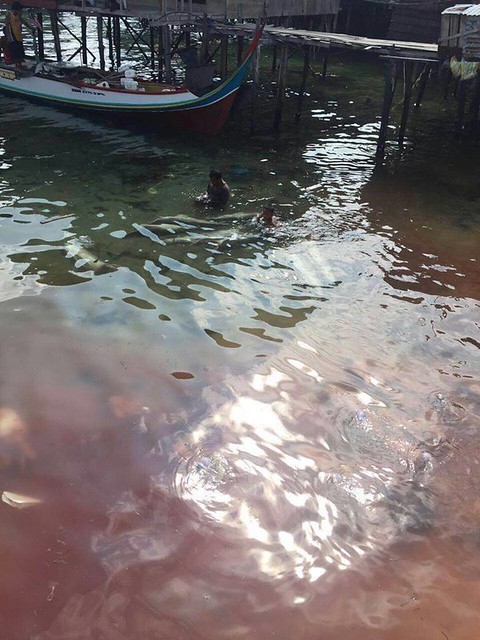 Another picture shows cutting of the shark fins into a container. 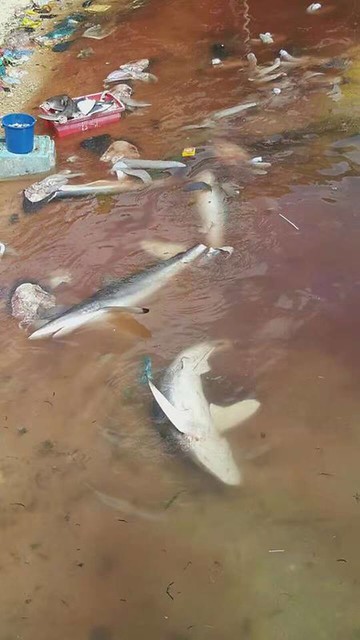 We posted these pictures with his permission and we hope this will create enough awareness for the proper authorities to act on this. 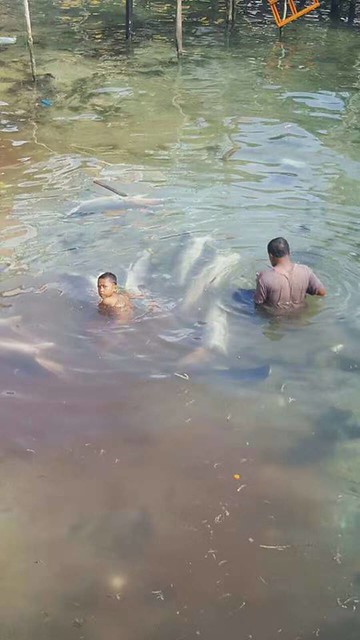 There has been already enough negative news on Sabah recent abductions and it has takes a hit to the tourism sector of the beautiful Borneo state. 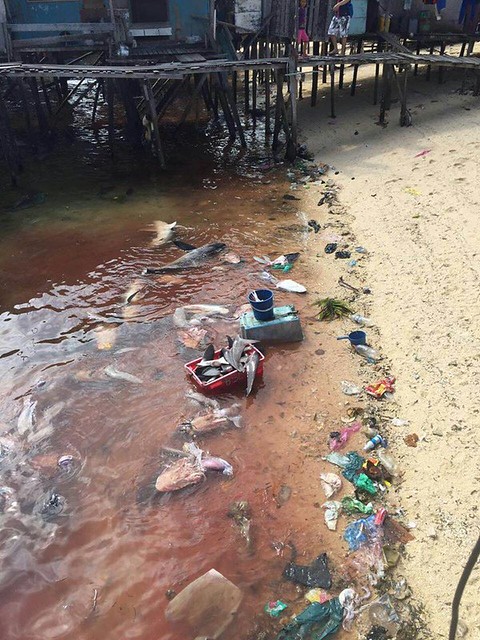 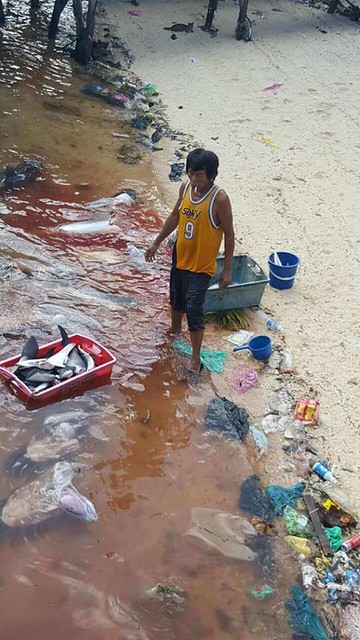 We hope that there is enough education for the locals on sharks killing to the greater good. Thus, we discourage shark fins soup or anything related shark fins and you can see the consequences from the pictures. Same goes to the ivories for decorations. Stop all this senseless killings, we are not alone on this planet.

Pictures are sourced from https://www.facebook.com/chungwui

11 thoughts on “Shocking Pictures of Dead Sharks in Mabul Sabah”