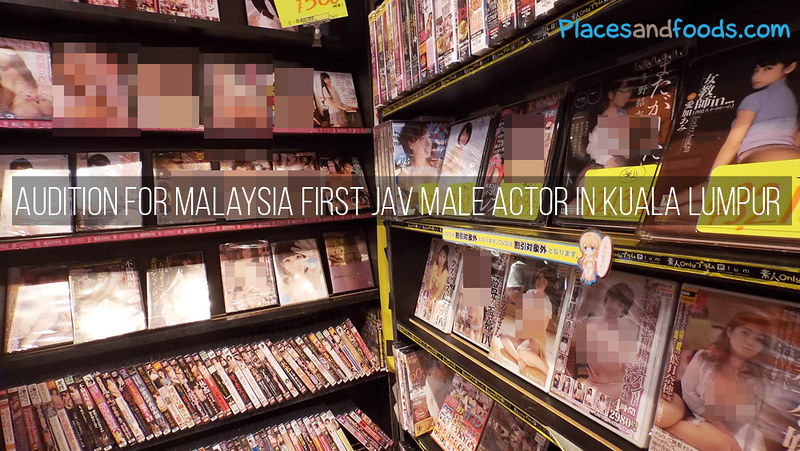 Tokyo Dreams, the Japanese AV studio based in Tokyo pans to hold their first casting in Kuala Lumpur in June 2017. Studio recruitment manager Shime Tashiaki hope to find more talented actors in their Malaysian auditions. Actors will need to perform a scene from their favourite JAV titles but in front of the entire camera crews.

According to PressUnion.Org for the Singapore auditions were subject of tight secrecy and the producers will not publically announcing the time or location in advance. Thus, the actual location of the audition and timing will be revealed last minute with clues. That’s the reason only 25 men managed to solve the clue and found the actual audition in a venue in Geylang.

For those who wants to try their luck for KL auditions, expect the same tactic will be used to reveal the venue and timing.

We are not sure the legality of the KL audition as this is not a ‘usual’ audition or maybe there will be it will only pure casting only. According to SundayRegister.com, the timing and location for the KL auditions will be announced when a venue is booked and the date to be from ‘mid to late June’.

Please take note that we are unable to confirm the authenticity of the sources from PressUnion.Org and SundayRegister.com.