Remember the Singapore’s cheapest Michelin Starred Restaurant Hong Kong Soya Sauce Chicken Hawker Chan? Now, you don’t have to go to Singapore to queue for it as they opened a new branch in Terminal 21, Bangkok. It is located on the fifth floor at 5025-26 in Terminal 21.

Hawker Chan makes its presence felt in Terminal 21. There are long queues as many curious about this Singapore Michelin Starred restaurant. They are popular with their version of Hong Kong Soya Sauce Chicken thanks to the Ipoh born chef Chan.

It might be the cheapest Michelin Starred restaurant in Singapore but it is not really that cheap in Bangkok. Food prices ranging from 88 Thai Baht and above and for the whole chicken, it is priced at 580 Thai Baht.

Basically, we ordered the soya sauce chicken, char siew, siew yoke (roast pork belly) and beansprout. Since we are from Kuala Lumpur Malaysia, we are spoilt with many similar good food like what Hawker Chan is offering. 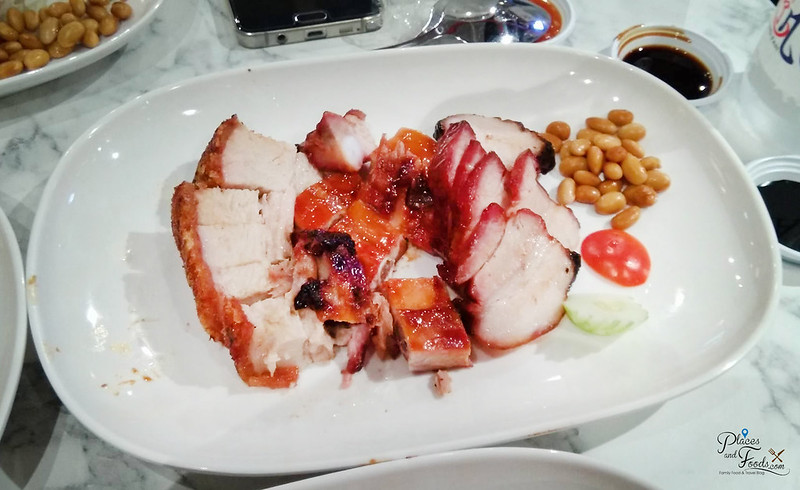 Overall, the soy sauce chicken tastes good while the rest is ordinary. We know Hawker Chan received Michelin One Starred and many positive reviews in Singapore but if you ask Malaysians about the taste, it didn’t surprise us. 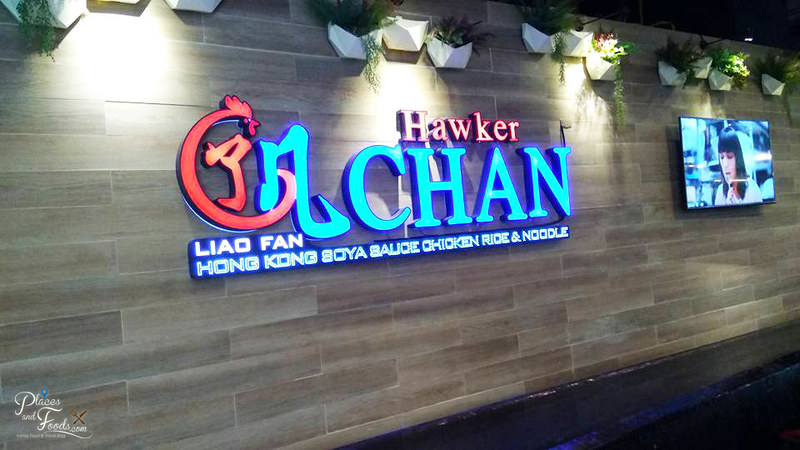 If you haven’t tasted Hawker Chan in Singapore, you can always find them in Terminal 21. There is another reason to visit Terminal 21 in Bangkok now. If you dine in Hawker Chan at Terminal 21, do drop us a comment on your opinion on this cheapest Michelin Starred restaurant.

Read all our stories and experiences in Bangkok here.