Finally, Coca-Cola Stevia is officially launched in Malaysia. The event was held at the Center Court, Mid Valley Megamall this morning. For those who never heard of Stevia, it is a no-calorie sweetener, derived from the leaf of the Stevia plant. It is used in combination with sugar or other sweeteners in many foods and drinks to provide people with a low or reduced calorie alternative.

During the event, there are real Stevia plants given to the members of the media and I got to taste the Stevia leaf. You can watch it on the video below as well as the official launch of Coca-Cola Stevia this morning. I was at the event with  Bella Leong from http://www.beautivencheer.com (go follow her blog)

Coca-Cola Stevia, a lower-sugar option sweetened from natural sources, is the latest addition to the Coca-Cola family which currently includes Coca-Cola Classic, Light, Zero Sugar, and Vanilla. Available nationwide at all retailers, Coca-Cola Stevia delivers the same great taste you would expect from Coca-Cola Classic but with 35% less sugar, achieved by using a combination of sugar and the sweetness of Stevia. 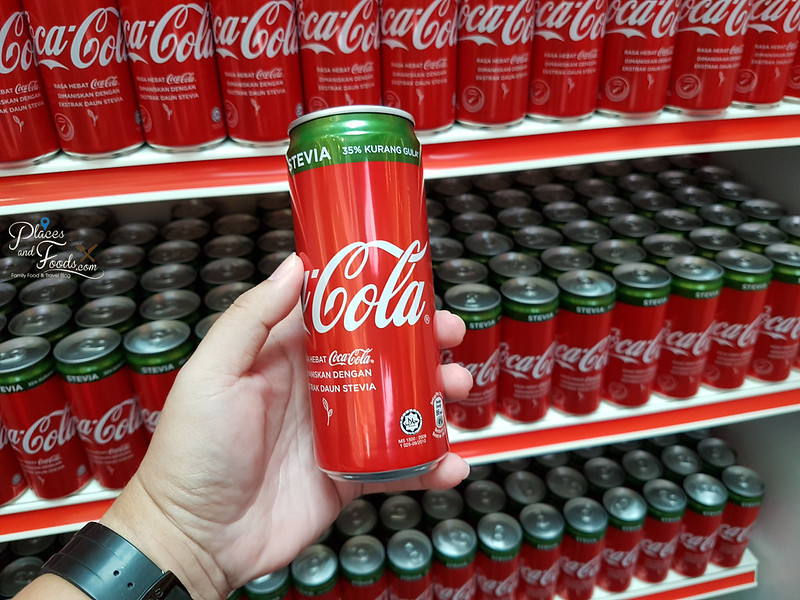 Apart from the Taste Challenge, the public will also be able to discover the source of Coca-Cola Stevia’s natural sweetness up close by examining the stevia plant at the Stevia Experience Booth, and even taste the leaves from the stevia plant. And to complete the experience, the public can snap a selfie with the stevia plants and print out a photo immediately from their smartphone with onsite printers. 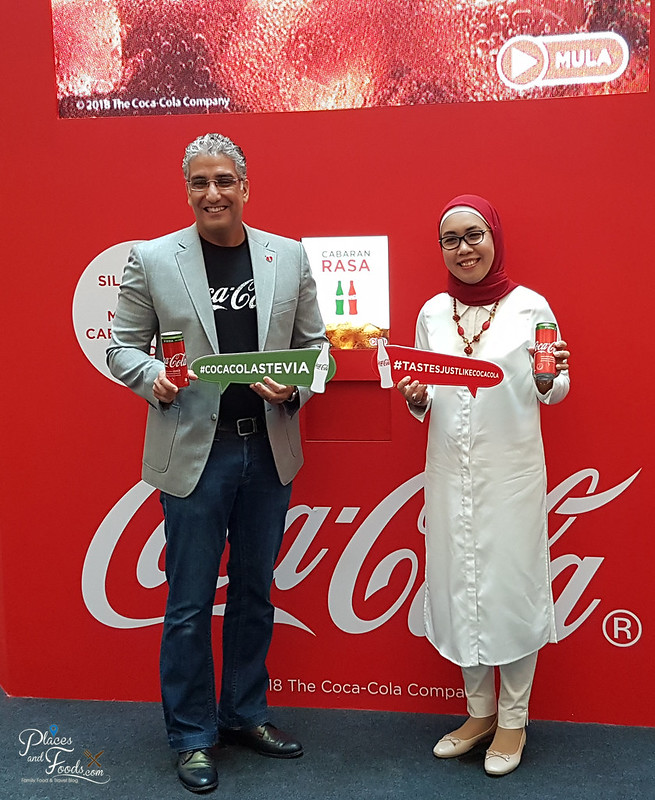 “We know that consumers are asking for more choice and with stevia growing in popularity as a sweetener both locally and globally, Coca-Cola Stevia is our latest innovation that provides consumers with a lower sugar option that gives them the same great taste they would expect from Coca-Cola Classic. To date, 3 of 5 Coca-Cola products in Malaysia are certified with the Healthier Choice Logo (HCL) include Coca-Cola Stevia, recognized by the Ministry of Health (MOH) as lower sugar options for consumers within the sparkling beverages category. We are ensuring these lower and no sugar options are widely available across the country”, said Ahmed Yehia, Country Manager for Malaysia, Singapore and Brunei, The Coca-Cola Company. 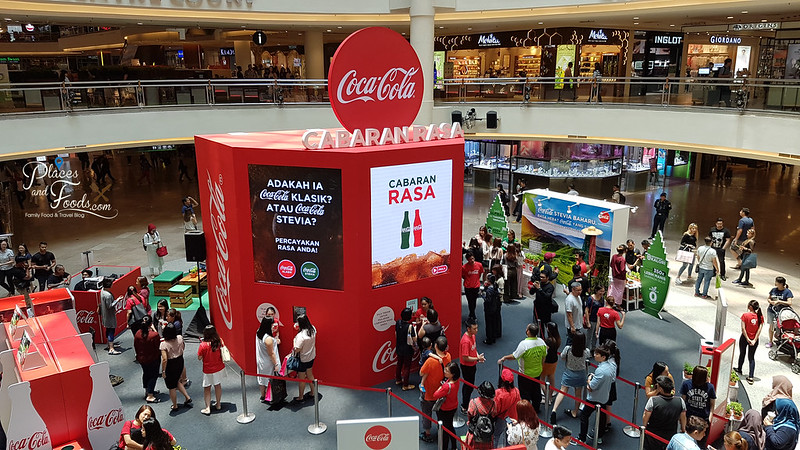 The two roadshows will be held at the following shopping malls with exciting promotions throughout the roadshow period:

Honestly, it is a fun event and do take the Coca-Cola Taste Challenge and see whether you can differentiate the taste of Coca-Cola Classic or Coca-Cola Stevia. No harm trying right. Lastly, the good news is Coca-Cola Stevia is available at outlets nationwide from March 2018. We hope everyone enjoyed the challenge like I did.

1 thought on “Coca Cola Stevia Is Officially Launched in Malaysia”