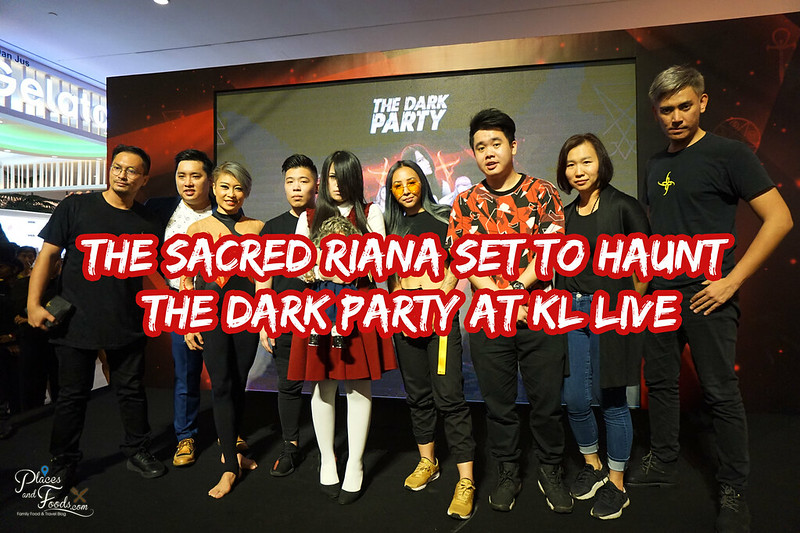 Check the KL’s Scariest Halloween Party this year at The Dark Party. It will be happening in KL Live at Life Centre on 2 November, 730pm for party of the year. Unlike any other ordinary Halloween party with haunted house scene, revellers can instead opt to groove and dance the night away with a never seen before DJ pairing set where music masters spinning tunes back to back from dusk till dawn with aerialist, flow and circus arts performance and be thrilled by the ‘scary’ guest. The first edition of The Dark Party will include Asia’s Got Talent Winner 2017 and America’s Got Talent Quarterfinalist 2018, THE SACRED RIANA. She will be joined with Malaysia’s top DJs pairing to spin music back to back.

We attended The Dark Party media launch recently at the Sunway Velocity Mall. The launch announced the lineup of DJs pairing namely DJ Wyntella with DJ Cross Finger, DJ Jenni-F with DJ MK, DJ Rachel B with DJ Deadwood and DJ Ken Fung with DJ Keith Mintz who are all reputable and recognized electronic music experts in the industry who has also worked with international DJs such as The Chainsmokers, TJR, Sidney Samson just to name a few. 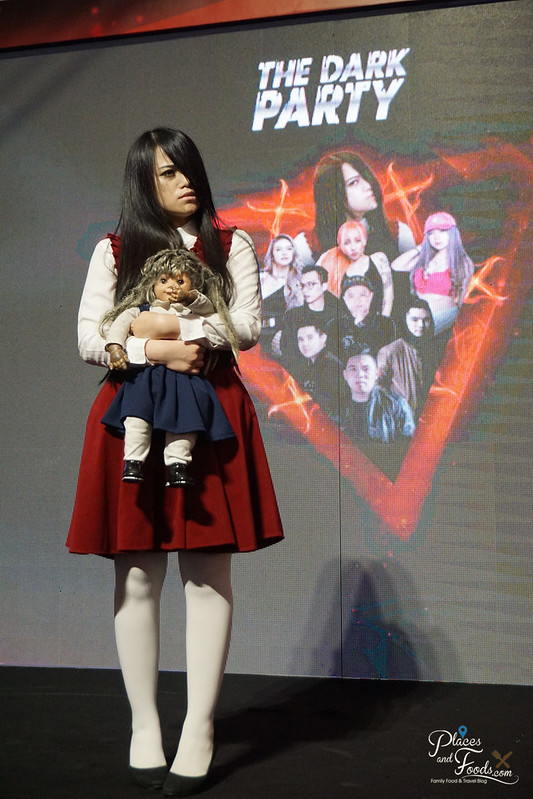 “The city Kuala Lumpur is very much designed for partying in advance to the rapid growth of entertainment and nightlife entertainment scene where numerous Halloween parties and events held every year. However, we always felt that the EDM (Electronic Dance Music) and aerialist, flow and circus art talents were not properly represented. As engineer and creator of events, we felt the need to elevate the status of DJs and crafted a never seen before DJ pairing set spinning back to back from PM to AM combining gravity- defying aerialist, flow and circus artist performance by the original cast of Cré Arts Asia Southeast Asia’s largest modern circus troupe and also a special ‘scary guest’ at the party said Chris, founder of CES Creative Events Solution.

“No Halloween is complete without inviting scary guests to our party. This year, we are bringing you Asia’s Got Talent Winner 2017, THE SACRED RIANA to bring thrills to party goers at The Dark Party. We are excited and are going all out in claiming the title of KL’s Scariest Halloween Party of the year” added Chris after THE SACRED RIANA’s appearance at the launch today.

We did have a short interview with The SACRED RIANA and she will be having her own movie premiering in 2019 in Indonesia. She will be performing in America for a period of six months due to her engagements with America’s Got Talent 2018.

Ticket purchasers will stand a chance to win meet and greet passes to meet THE SACRED RIANA in person and lucky draw Grand Prizes worth of RM2k and above. 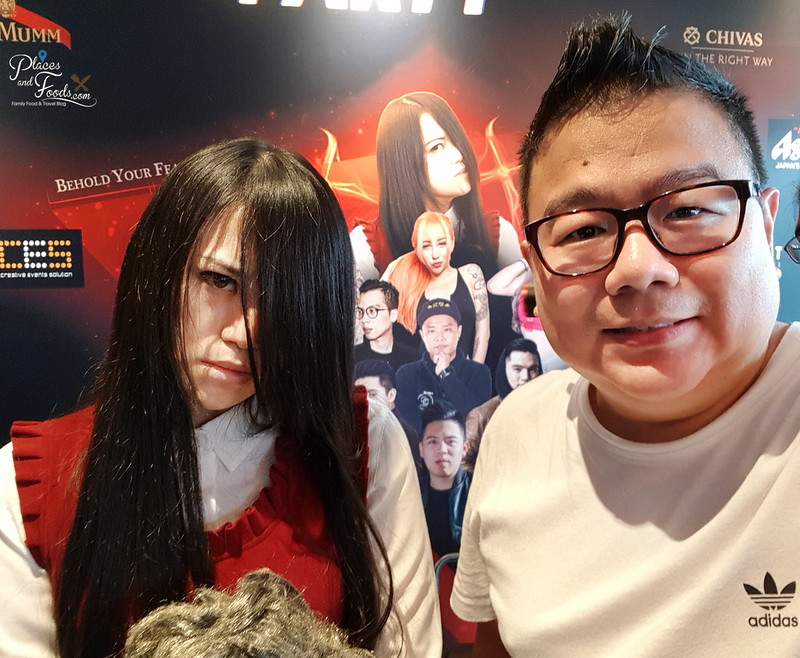