AirAsia Start Flying from KL to Chiang Rai in 2019

Happy New Year everyone and time to start 2019 with the first story of the year. What is happening in 2019? Let’s start with a travel news and you probably read this. AirAsia will start flying from KL to Chiang Rai on 31st January 2019 (end of this month). It will be operated by AirAsia Thailand with the carrier code of FD as the usual AirAsia carrier code is AK. 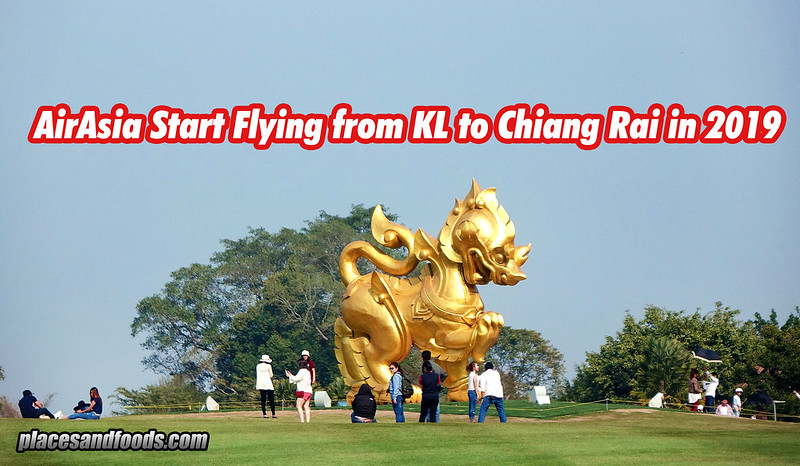 AirAsia will also be adding three new direct routes from Chiang Rai to Phuket, Singapore and Macao, as it builds Chiang Rai into a northern Thailand hub to spur both tourism and investment.

Where is Chiang Rai?

Chiang Rai is the northern city of Thailand bordering Laos and Myanmar (golden triangle). Chiang Rai is part of Lanna Kingdom with Chiang Mai before they joined Siam (Thailand).

Where to visit in Chiang Rai? 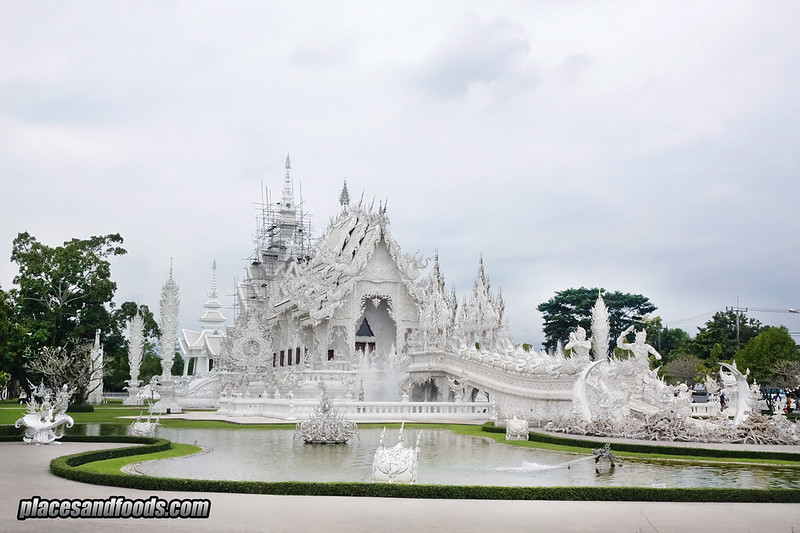 There are a few popular temples in Chiang Rai. The Wat Rong Khun (the white temple), the Baan Dam Museum (the black temple) and Wat Rong Seur Ten (the blue temple). We visited all the three temples in various trips to Chiang Rai.

On top of that, you must check out Singha Park which is a social enterprise project by Singha Corporation. They offer many exciting events every year such as the Singha International Hot Air Balloon. During the winter season, Singha Park also offers glamping services.

For nature lovers, you can check out Mae Fah Luang Garden and Doi Tung Royal Palace. 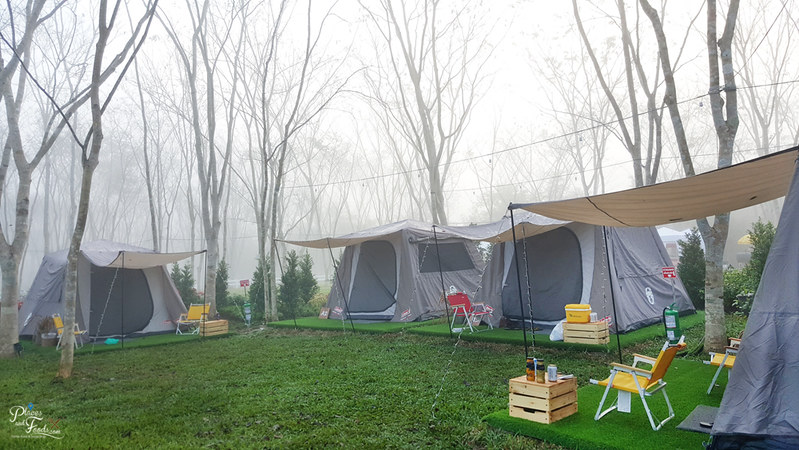 We might visit Chiang Rai again this year. Thanks to AirAsia, now everyone can fly to Chiang Rai.