Thanks to Ken of FoodPOI for this invitation. A few weeks ago, I was invited to try out Din Tai Fung’s 10 new dishes. I had been a big fan of their Xiao Long Bau and I visited them a few times before this. My maiden visit to this famous Taiwanese restaurant happened in Singapore, in fact I did blog about it earlier this year. Read more about it HERE. 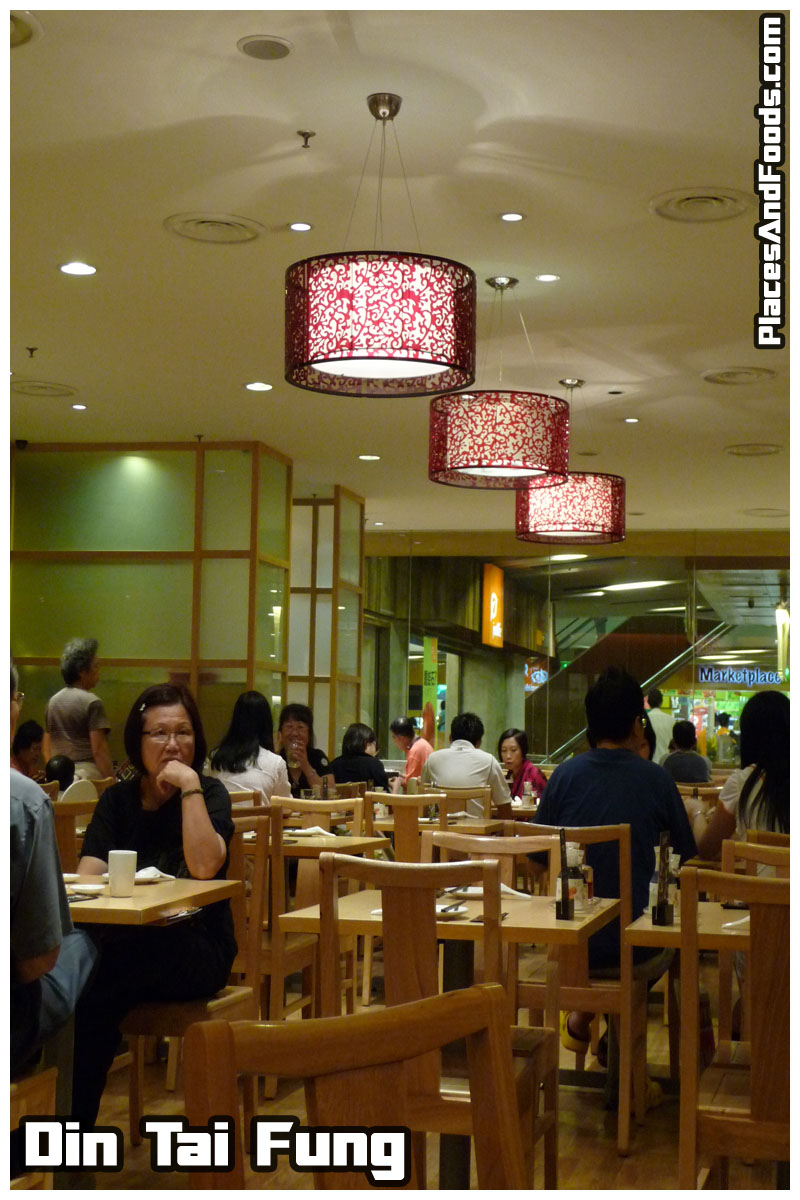 Din Tai Fung is known internationally for its xiaolongbao. Din Tai Fung was ranked as one of the world’s top 10 restaurants in 1993 by The New York Times. -Wikipedia

With such recognitions, expect the highest quality of food and ingredients. Lim, the owner, told us that they took some time to select the best quality and matching local ingredients to preserve Din Tai Fung’s original taste. In fact, she told us that they tried over 20 different types of vinegar and they couldn’t find a matching one. They had to mix and match to get the right taste! Later on, I bumped to her at FHM, sourcing for better ingredients. 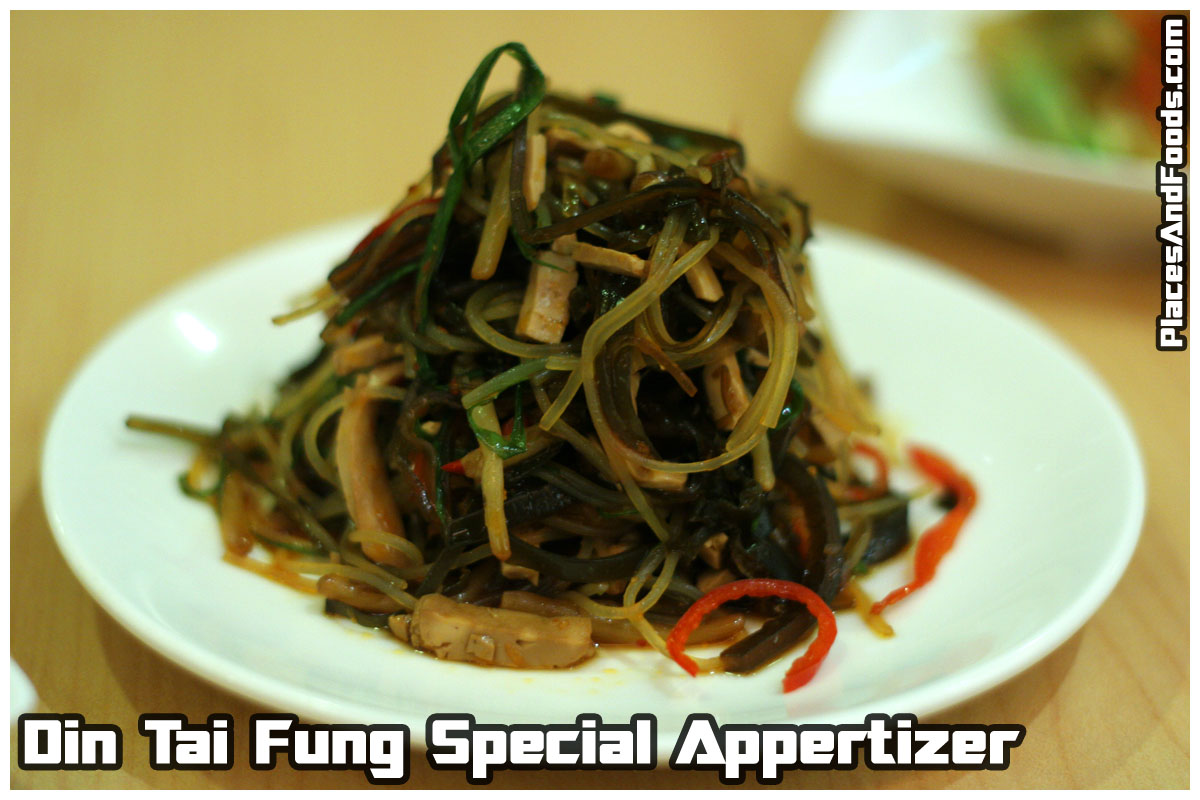 The special appertizer was a great start, light and crunchy with slight taste of sweetness. 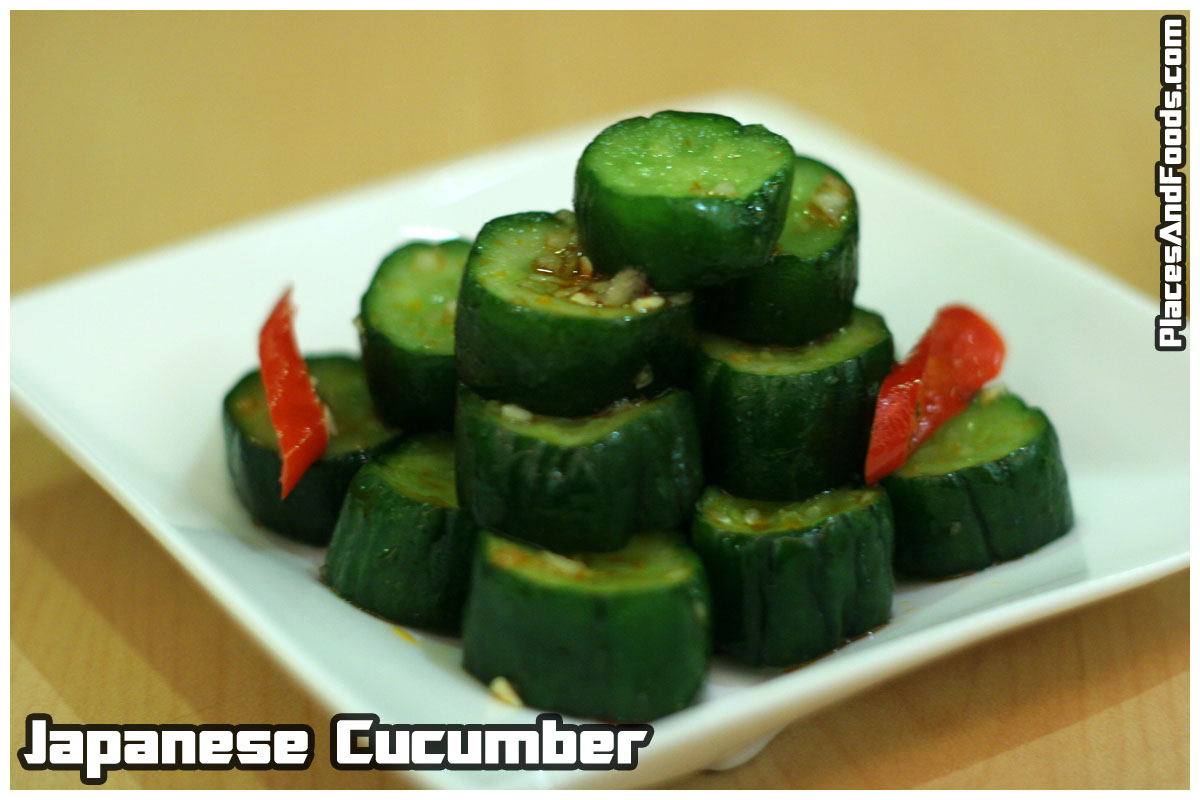 Japanese cucumber took me by surprise. Not because, its air flown from Japan. But its slight hotness, due to the presence of chili oil. I was like, the cucumber is spicy! 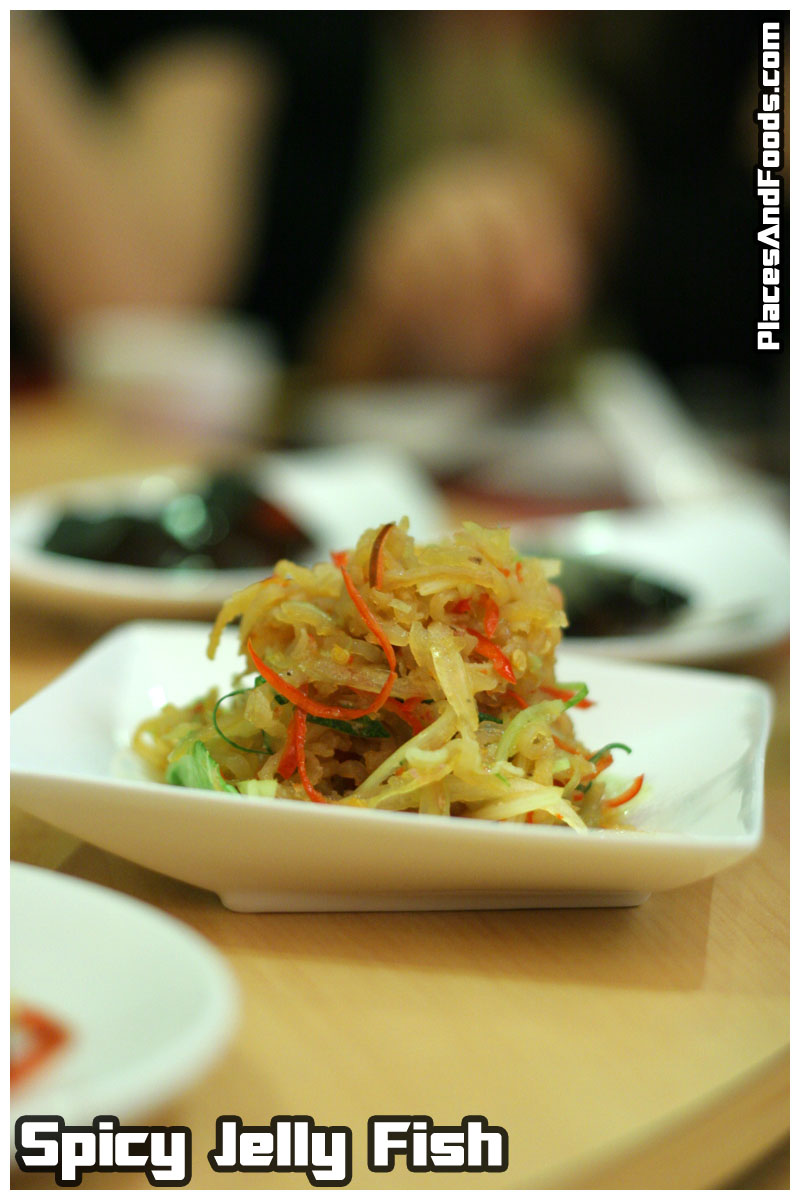 Spicy jelly fish was lovely with hints of sweet and sour taste. 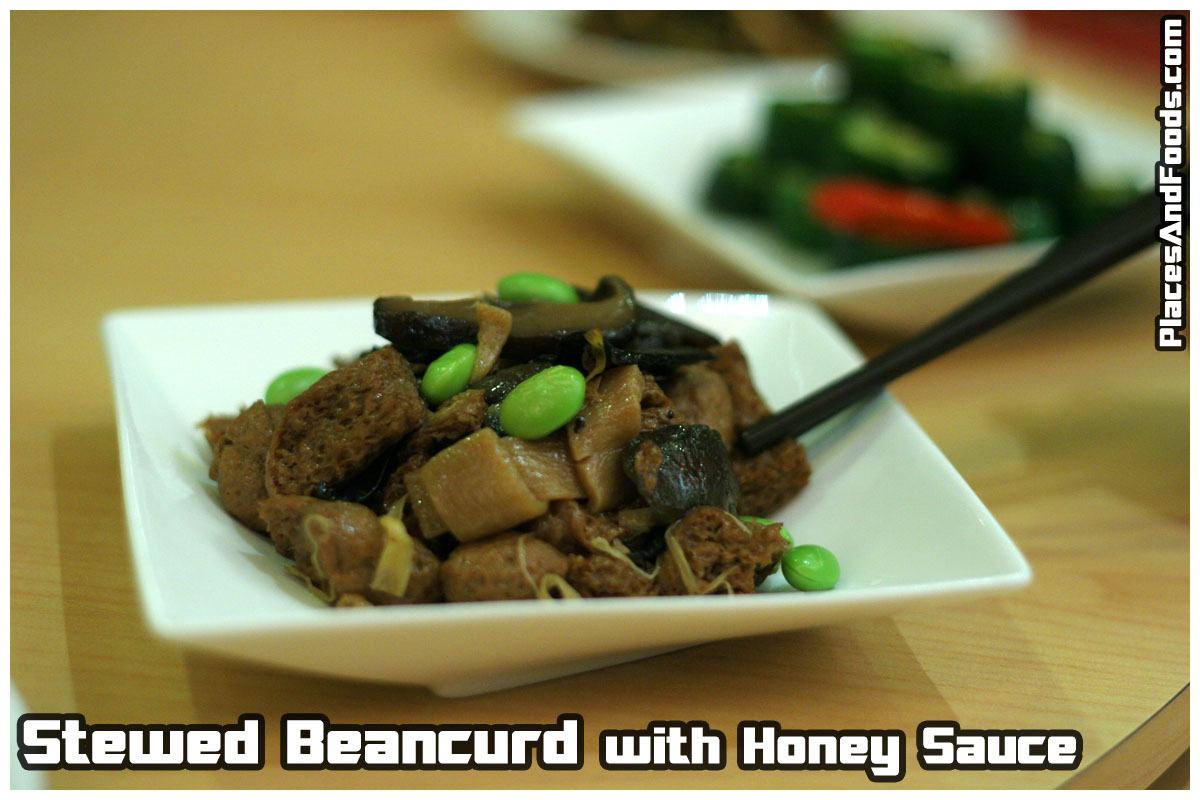 Stewed beancurd with honey sauce was nice. The taste was sweet and it was very addictive. 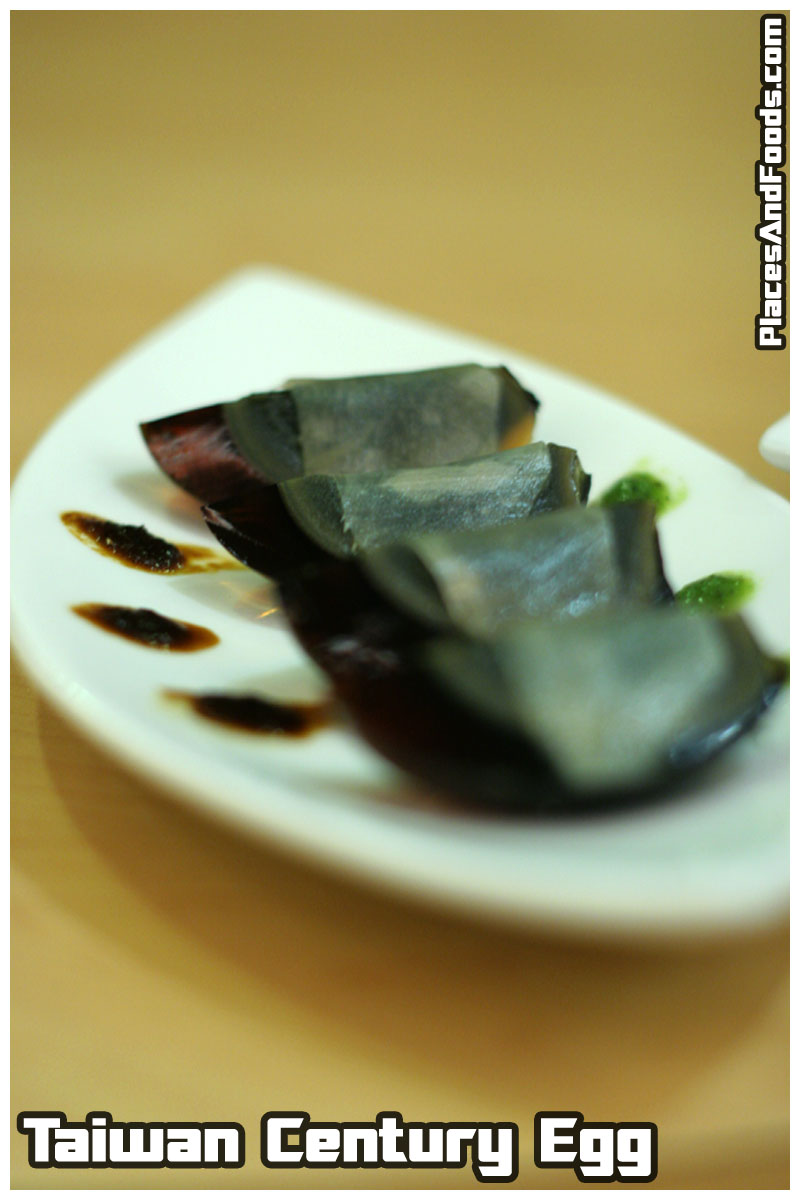