The Chong Khneas Floating Village, Tonle Sap Lake, CAMBODIA
The moment Rachel and I were picked up by tour agency van from the airport of Siem Reap, the tour guide was selling us the Tonle Sap Lake tour. As the rest looked unconvinced, we booked the tour for ourselves. Frankly, it wasn’t the first time I heard about Tonle Sap Lake. Fellow friend blogger, David of MalaysiaAsia has already told me earlier on.
After checking in the hotel and 15 min later, we hopped on to the tour van and we were on our way to one of the largest fresh water lake in Southeast Asia. 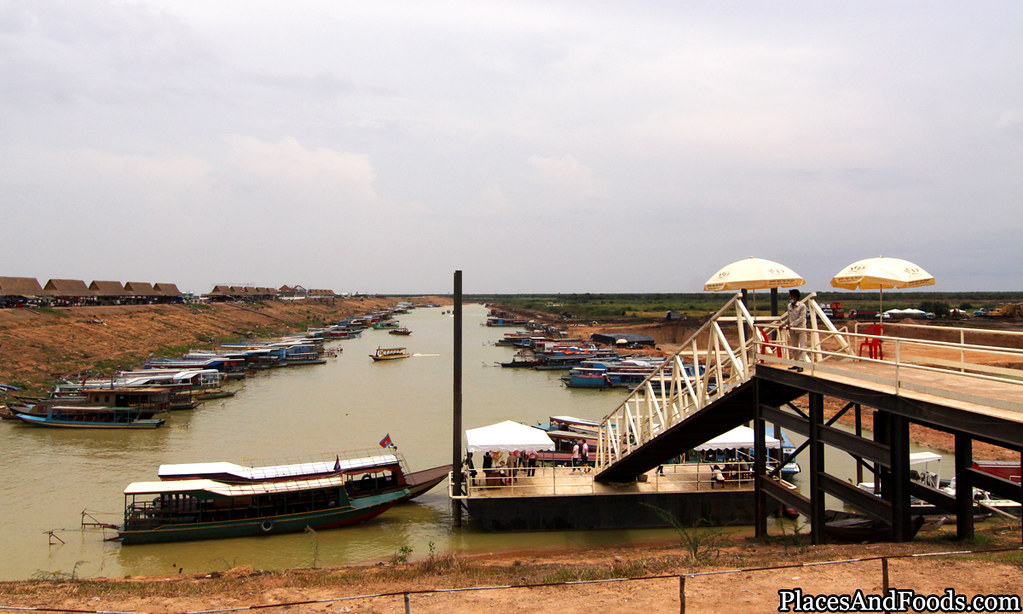 The jetty at Chong Khneas

As in April 2010, they were building a canal near Chong Khneas, the water of Chong Khneas and Tonle Sap Lake was muddy brown. 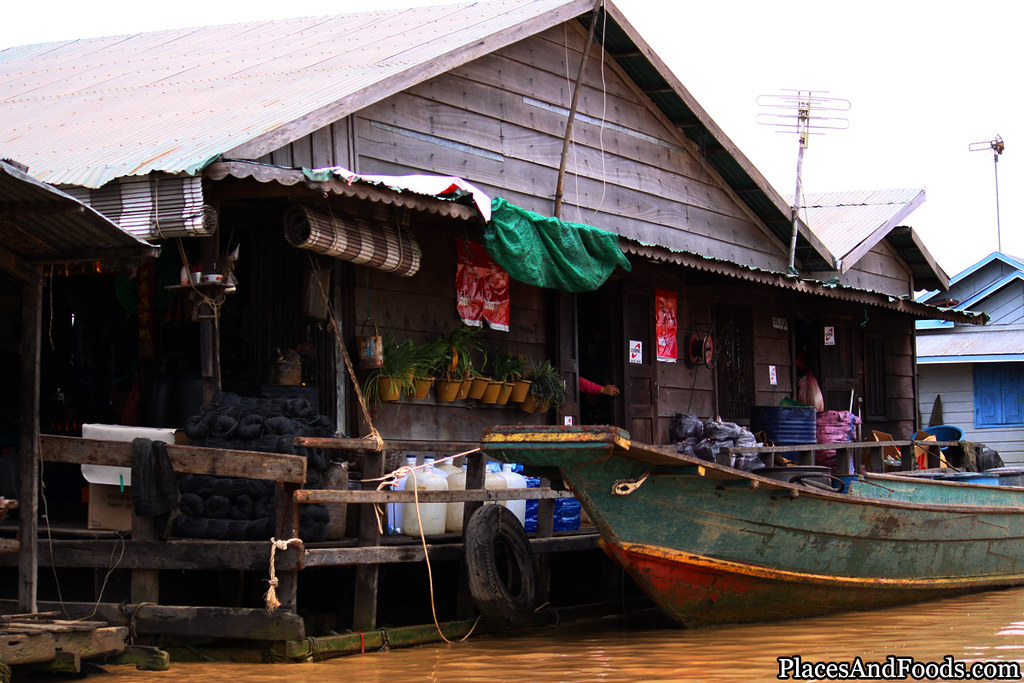 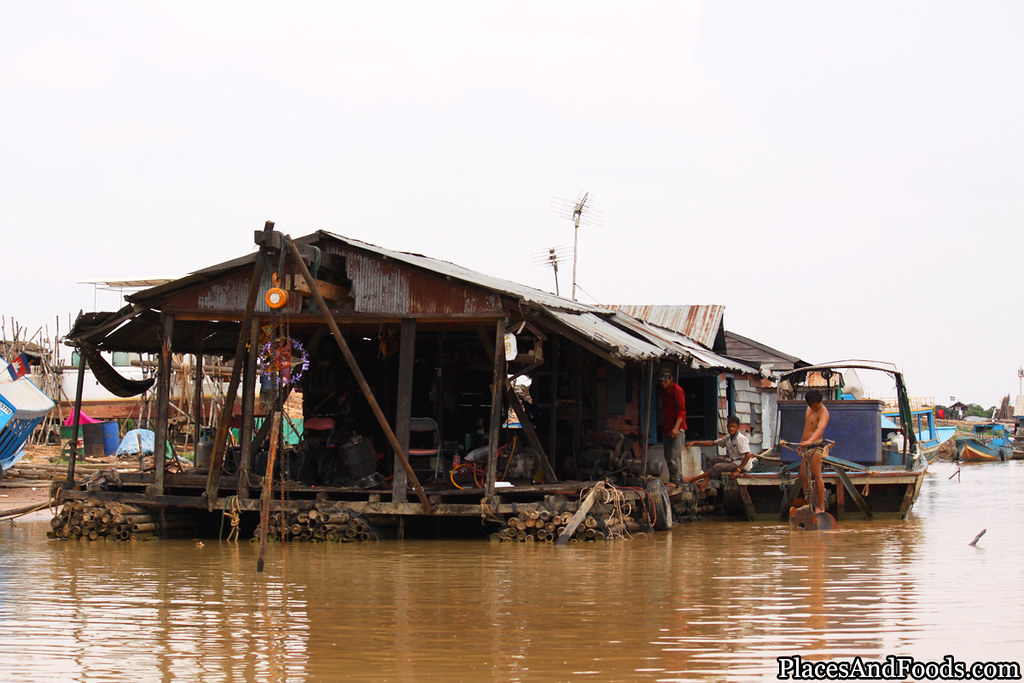 A floating workshop at village 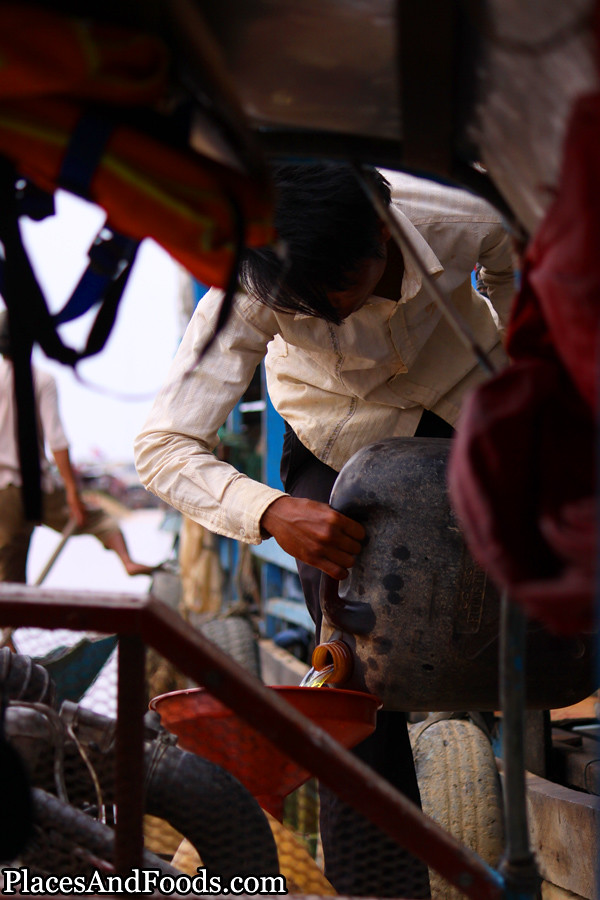 The village was small. The “house” boats parked along the river and there were quite a few sundry shops selling food and diesel for boats. 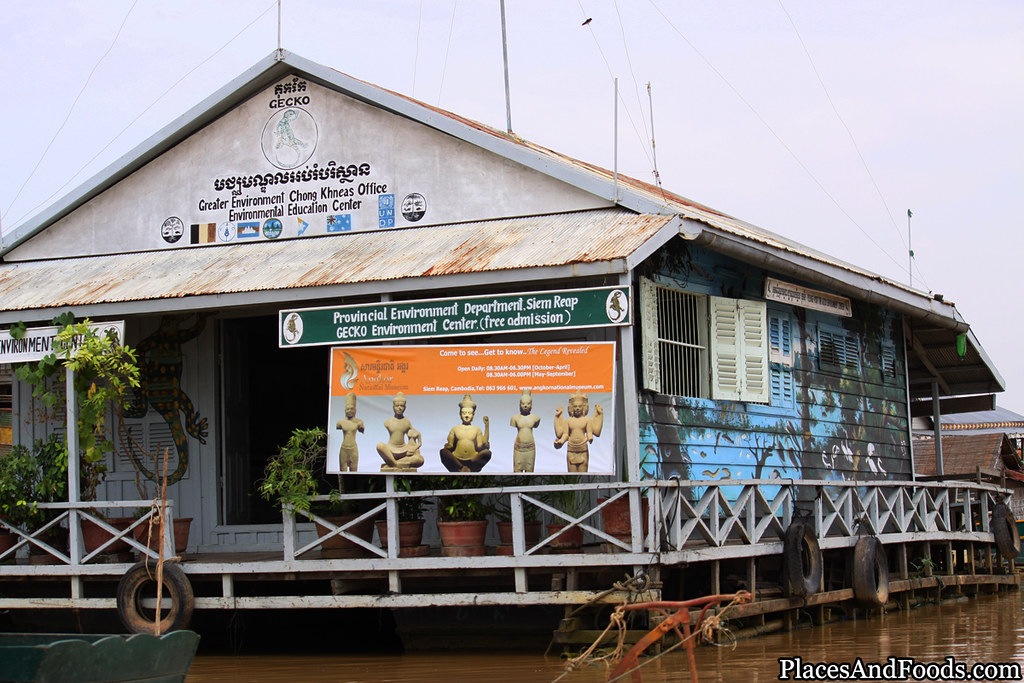 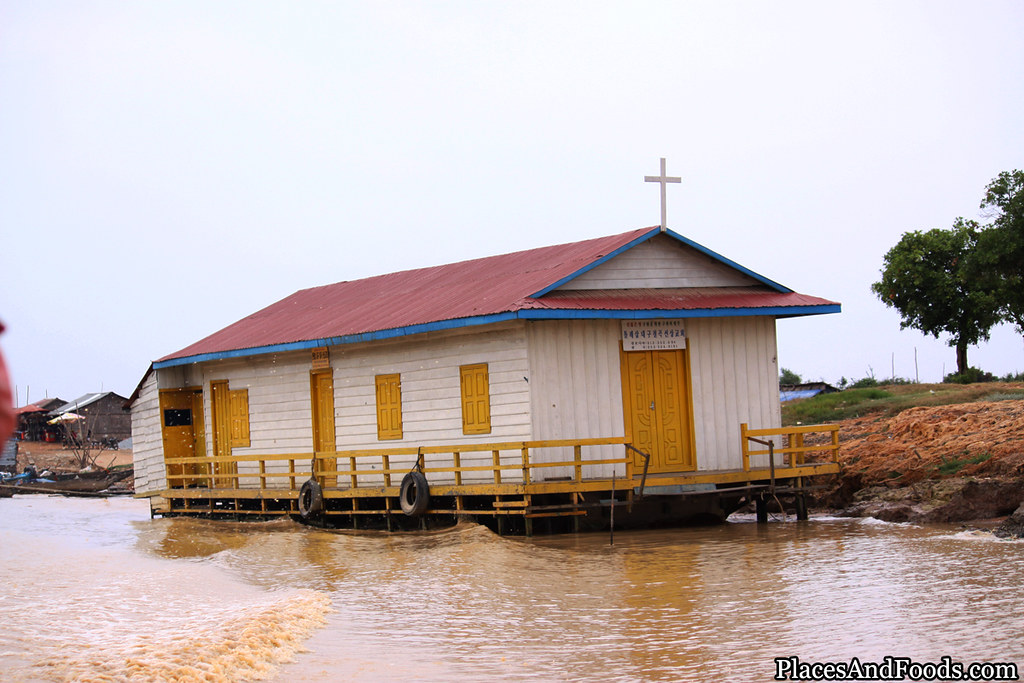 There was even a church built by the South Koreans. 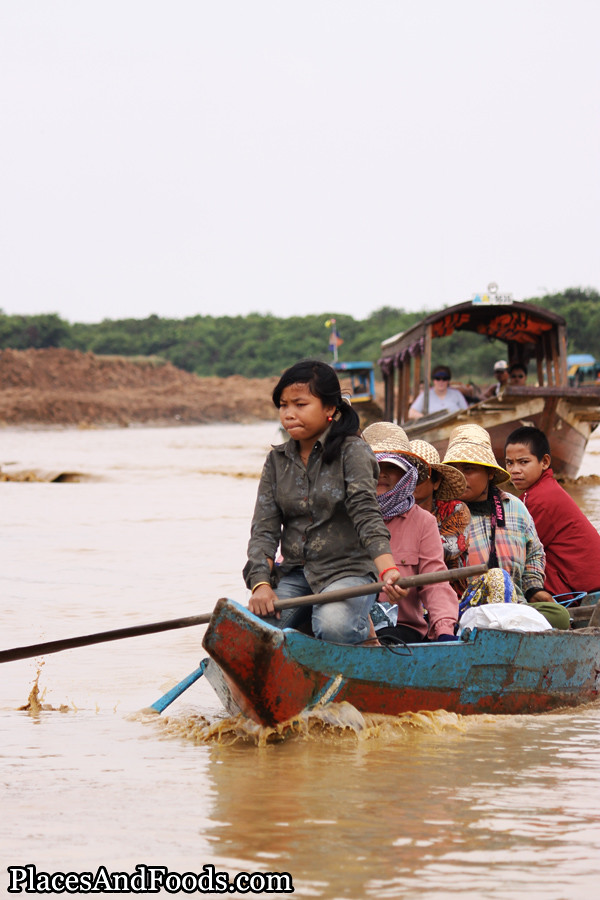 Families traveling with the “sampan” 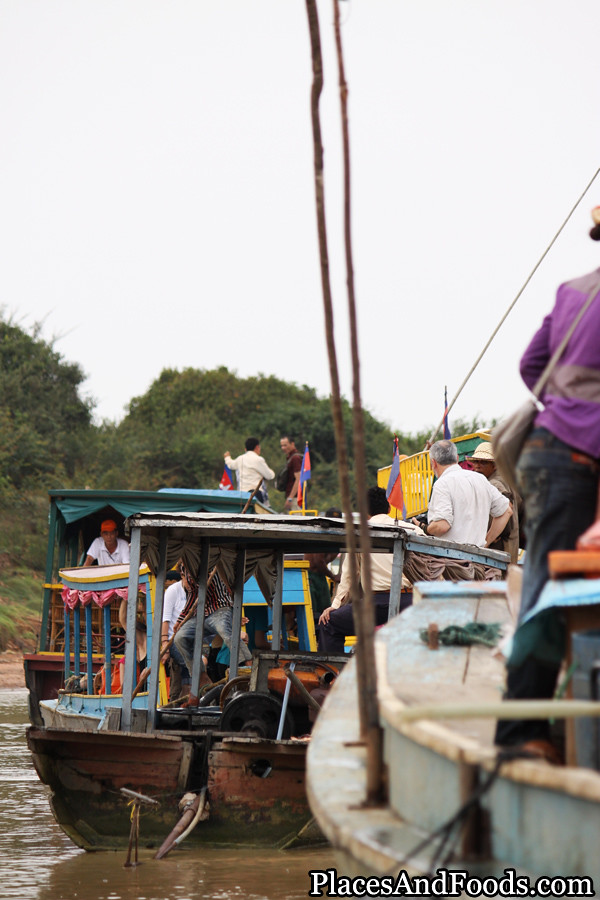 As it was summer, the water of the river was the lowest point of the year. Bigger boats often stuck at the side of the river and created a massive traffic jam. 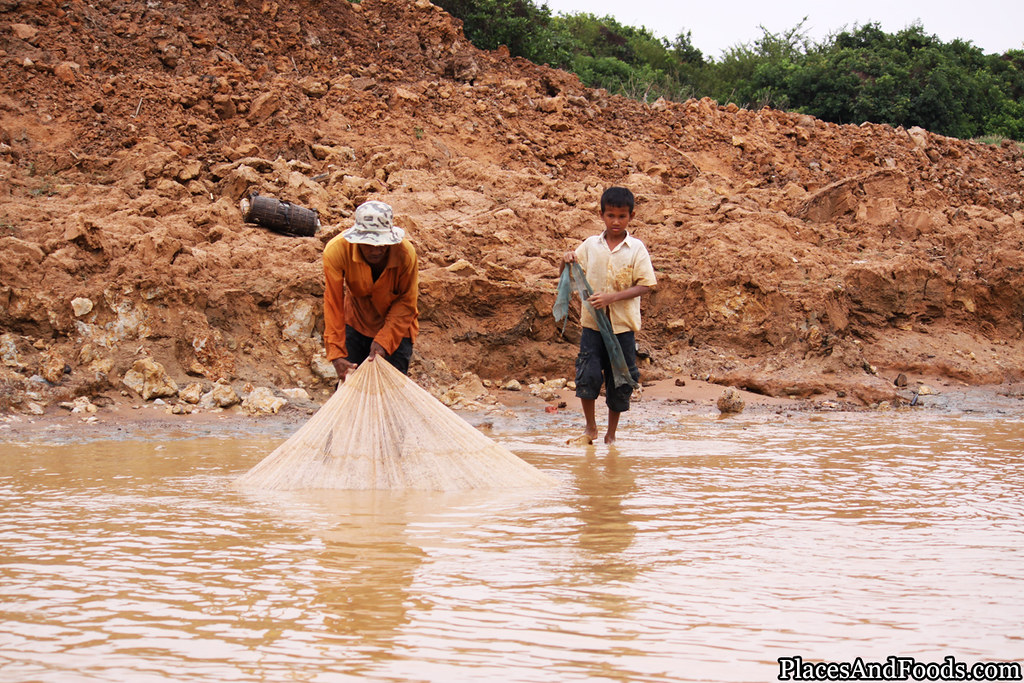 Caught a fish? Fishing near the river bank

Even at time like this, there were locals wasting no time fishing while the children swam in the river. 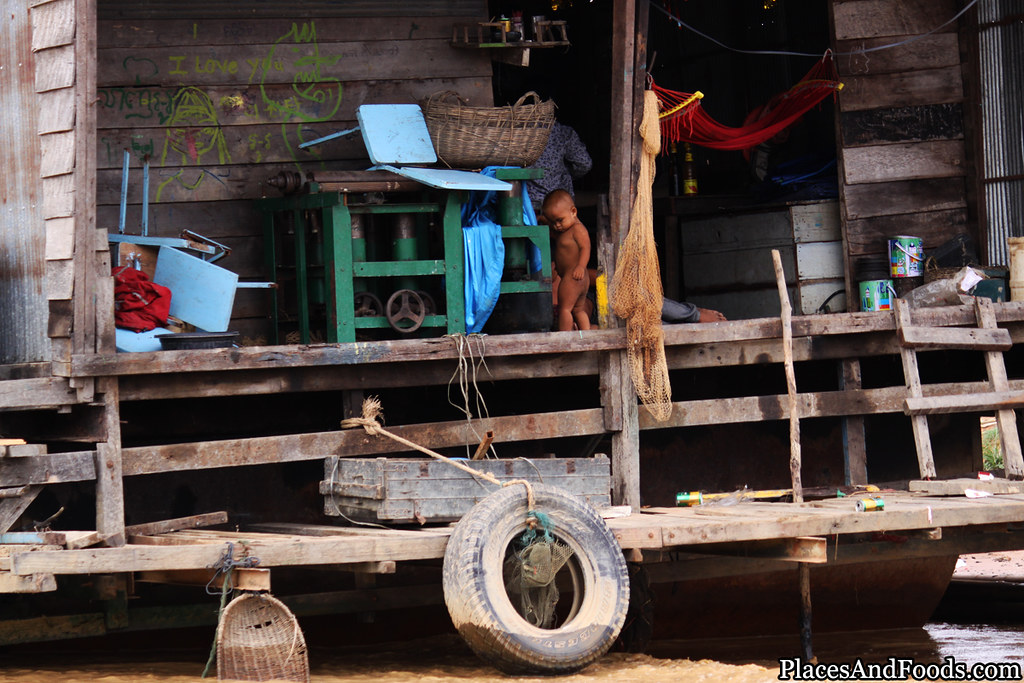 Though they were financially poor but they looked happy with their way of life. Well, this proven “money can’t buy happiness”. 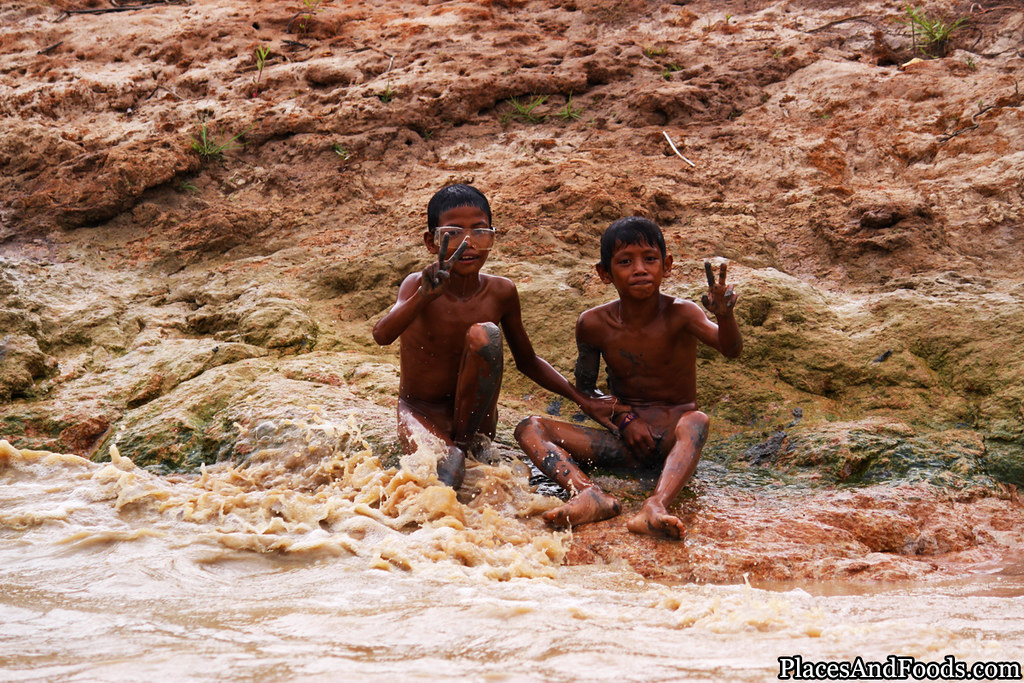 Happy swimming! Kids enjoying themselves under the hot weather
Growing up and living in the city, such living conditions surprised me and Rachel. That is one of the many reason, you should visit Chong Khneas and Tonle Sap Lake.
I hope you loved this. Thank you for reading. 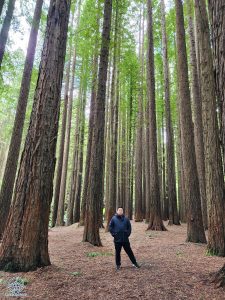