Get Close with Tigers at Tiger Kingdom Bangkok

How close can you get with tigers? I am talking about real tigers without any chains or within captivity inside a cage. We found a place in Bangkok that offers you up close and personal with tigers. At Tiger Kingdom, you get to play with tigers and even carry them. 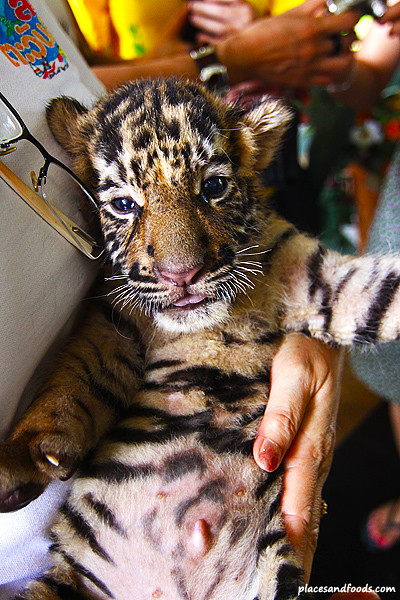 They are not the large size tigers but the cute little tiger cubs. 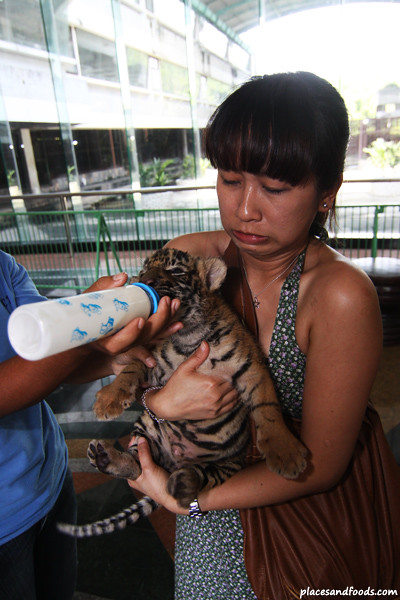 We got to carry them and feed them with milk but with the assistance from their caretakers. 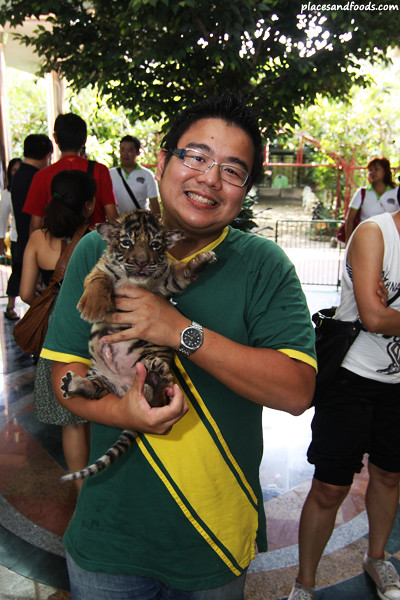 Most of them are as big as a large kitten but their paws are huge. We handled them with care as their claws might scratch us. 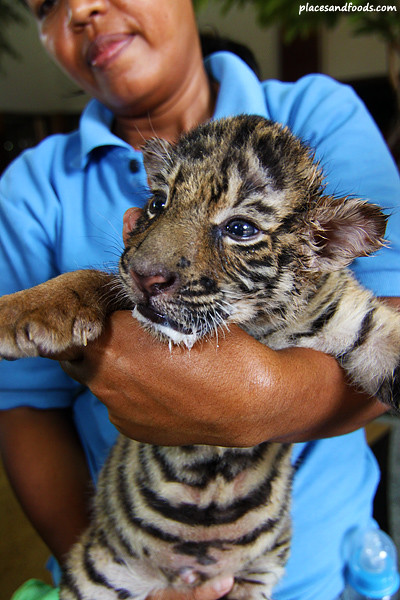 These baby tigers cubs are like little kittens, they cry out loud when they are hungry and some of them dislike to be carried.

The baby tiger cubs are part of the initiative of Tiger Kingdom to breed the endangered animals.

Tiger Kingdom Suvarnabhumi was once known as Farm Nong Ngu Hao, which named after the local canal that has been running through the district more than centuries. The meaning of its name was the Cobra Canal as in the past there were plenty of snakes from various species especially Thai cobra.

Farm Nong Ngu Hao, has been establishing an indoor snake farm for almost 30 years to preserve snakes from various species throughout Thailand such as cobra, king cobra, python and albino cobra. The objective of the snake farm’s establishment is to maintain the symbolic Nong Ngu Hao to last its name for Thailand’s next generation, students, people who have their interest in snake and tourists.

Later on, in 1995 Mr. Voraphot Hansaward, the president of Farm Nong Ngu Hao has realized that tiger was one of the most extinct animal in Thailand. The tiger population had dropped dramatically due to an increasing number of tiger hunting in Thailand’s national park. Therefore, an intention of Tiger Kingdom’s establishment had been initiated in order to maintain and reserve the tigers’ population since then. 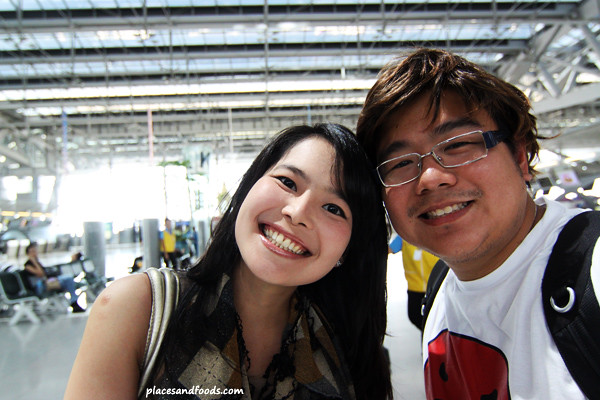