This afternoon we were invited to St. Mary Residences showroom for the THE UNVEILING OF THE WINNER OF “E&O SEARCH FOR AFC’S NEXT CELEBRITY CHEF” GRAND FINALE PARTY & & PRESS CONFERENCE.

For first ever produced reality series for TV in Asia, the winner of the E&O Search for AFC’s Next Celebrity Chef will be unveiled in person & announced at a special party specially organized for the media in Kuala Lumpur. The winner will be awarded the opportunity of a year-long employment contract with the E&O Group, taking on the mantle of Creative Director and Head of R&D for the E&O Gourmet Group. Crowned as AFC Celebrity Chef, contestants were placed through culinary challenges across five countries – Singapore, the Philippines, Indonesia, Hong Kong, and Malaysia.  This is the first time in Asia, Eastern & Oriental Berhad (E&O) and the Asian Food Channel (AFC) conducted a region-wide search for Asia’s next Celebrity Chef by creating AFC’s first-ever reality television series, a first for a regional broadcaster. 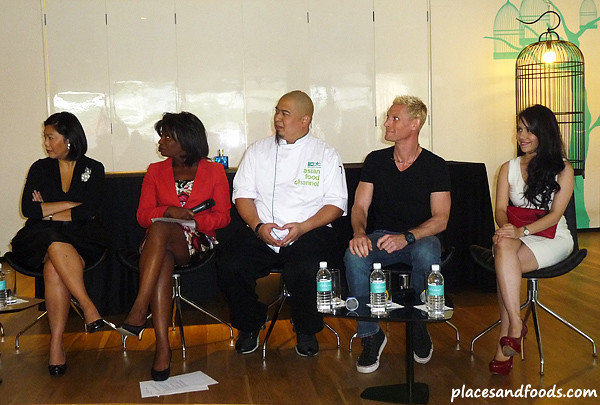 We were the lucky few to be there to watch the final episode before everyone else. We were also joined by Chef BRUCE LIM, Chef EMMANUEL STROOBANT, Chef Anis Nabilah, MARIA BROWN, AFC CO-FOUNDER & MD of Asian Food Channel and Ms. Lyn Chai, Director – Group Corporate Strategy Eastern & Oriental Berhad.

There we met the winner of E&O Search for AFC’s Next Celebrity Chef in person! 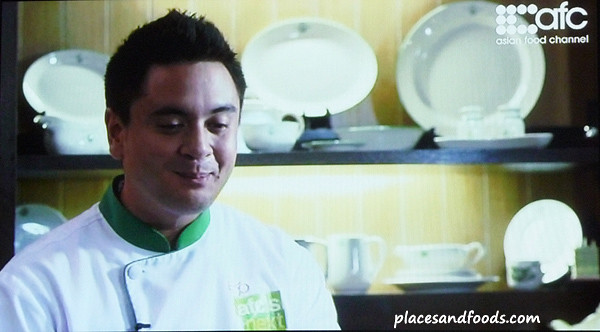 Could it be Dino? 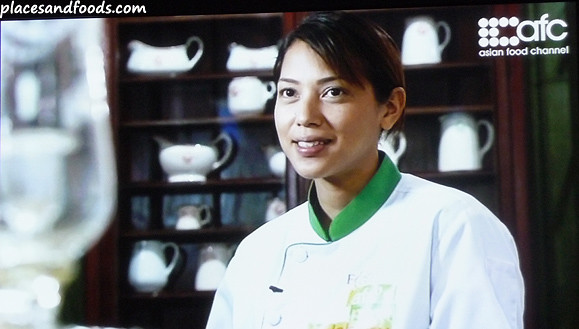 The winner is revealed and it is Dino. Congratulations on his winning, had a short chat with him just now, he is a great guy!

Thank you Asian Food Channel and E&O Group for the invitation, we were “celebrity chef-struck”. 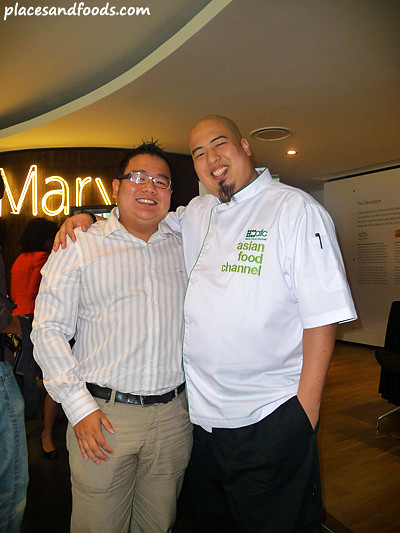 Finally I met the plate throwing Chef Bruce, had a great time chatting with him!

Thanks for reading everyone! 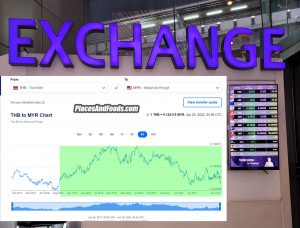 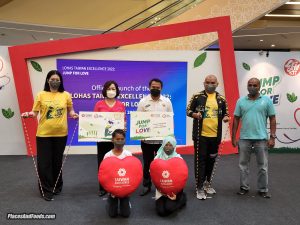 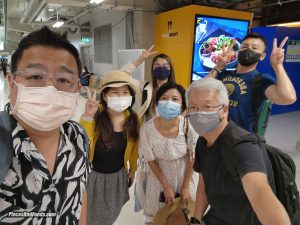