We noticed that we seldom blog on the food we venture in Melaka. It’s weird because we traveled there often as we have family and friends staying there.

Last year on one of our trips, we went to the popular street of Jalan Ong Kim Wee for dim sum. If the name of the road didn’t ring a bell, then the infamous “satay celup” of Ban Lee Siang should. The “satay celup” restaurant has been there for years and it is now one of the most popular restaurants in Melaka and it is often overcrowded by tourists. 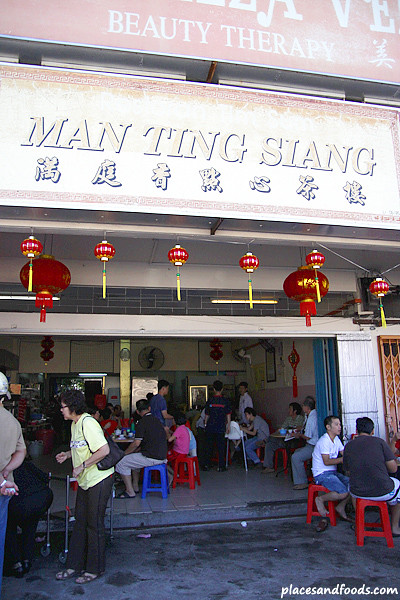 As the limelight goes to Ban Lee Siang, there is a dim sum restaurant located at the row. The name is Man Ting Siang and they offer dim sums in the morning.

We were not expecting for the best dim sum in the city but something decent we could enjoy. There is nothing beats a wonderful dim sum session with my old folks in Melaka. 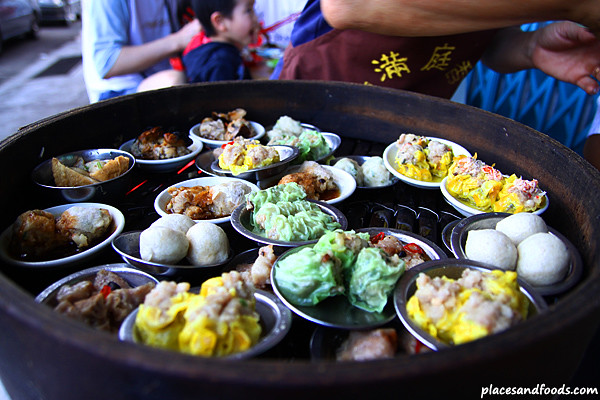 Colourful dim sums on the tray, fresh from the steamer.

The variations of the dim sums there were not as many as the ones in Kuala Lumpur but they have their own creativity too. 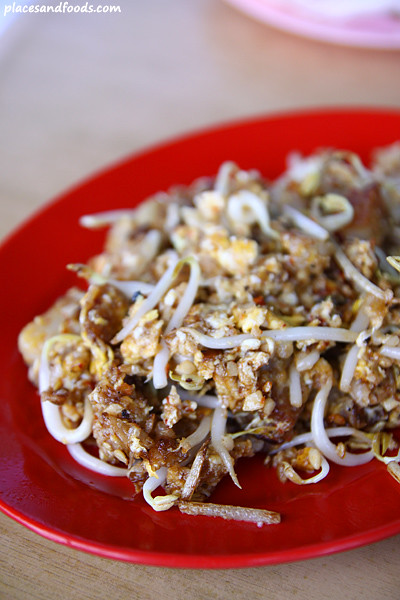 Fried radish cake with beansprout and egg, a common dish in dim sum restaurants in Malaysia 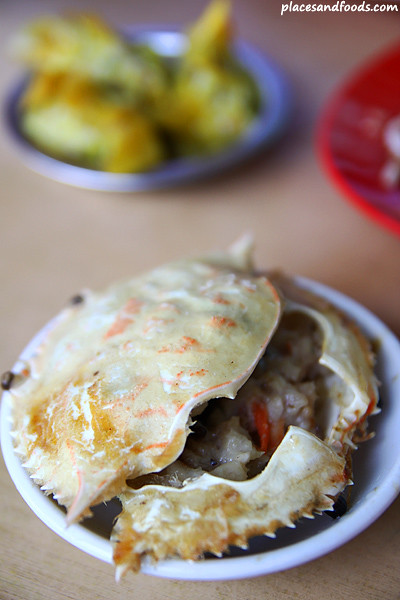 This is not the stuffed crabs like we had it in Kemaman Terengganu.. 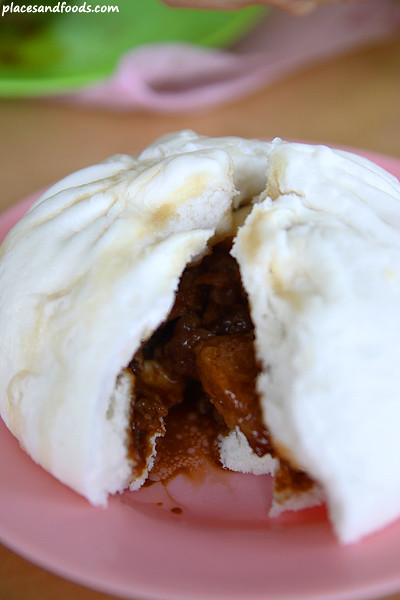 For those who is familiar with pau (bun) in Melaka, the infamous big pau is a must try. Unlike to the ones in Kuala Lumpur, Melaka’s version of big pau has an egg in the fillings and the fillings are usually juicy. It might not as big as the infamous “Amy Yip” big pau but they are huge too.

We had our first time experience at Man Ting Siang and it was enjoyable. Thus, the prices of dim sum in Melaka are cheaper than the capital. The restaurant is a decent place for a usual dim sum session.

If you are into having dim sum, you could read our review at the Tim Ho Wan, Cheapest One Michelin Starred Dim Sum in Hong Kong.