Many might have seen this monument when they walked past it in Haymarket Sydney every day. Located at Dixon Street and near Chinatown, Australian Chinese Ex-Services Monument is a beautiful striking monument that captured my attention. 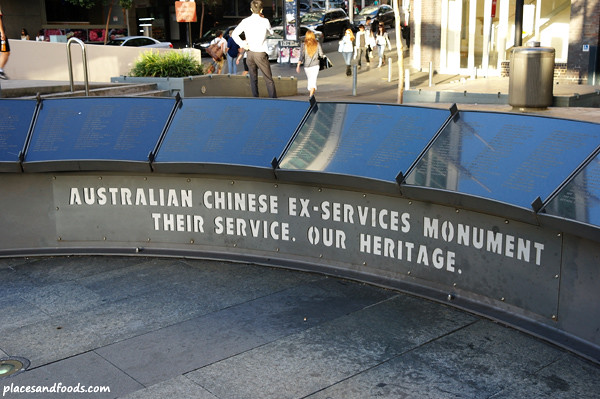 The monument is built to honour the Australian Chinese Ex-Services. It may come as a surprise to some that many Australians of Chinese descent served in the Australian defence forces and in the merchant navy. In fact, they have done so since the Boer War, and they served with honour during World War I and World War II in Malaya, Korea and Vietnam. Many still serve, even to this day. 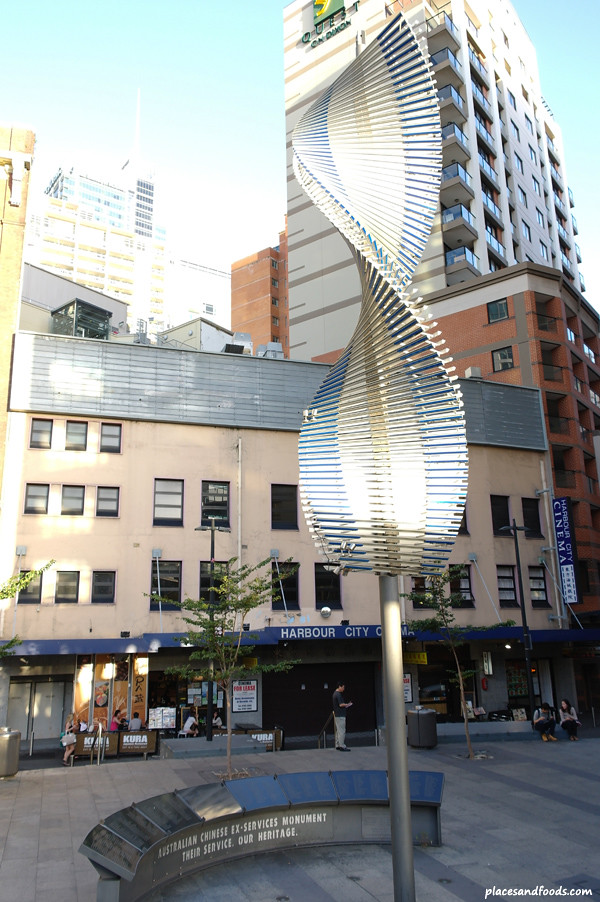