I remember I wrote about my experience having Ng Ah Sio, Singapore’s Best Bakuteh in Rangoon Road last year. That was in Rangoon Road and little did I know that they have another outlet in Marina Bay Sands.

As long as I can recall, bakuteh is originated from Malaysia. The real term of bakuteh is “pork ribs tea” in Chinese Hokkien dialect. Bakuteh is best to be taken in the morning so you have enough energy for the day. That’s why in my early days, I remember taxi drivers will have bakuteh in the wee hours of the morning before sunrise. Like I blogged before, bakuteh has a few variations, Singapore’s version is slightly hotter with pepper. Bakuteh is herbal soup cooked with pork ribs, pork meat and pork intestines. It is best to have with “taufupok” and “you tiao” accompanied with either white or “oil” (butter) rice. 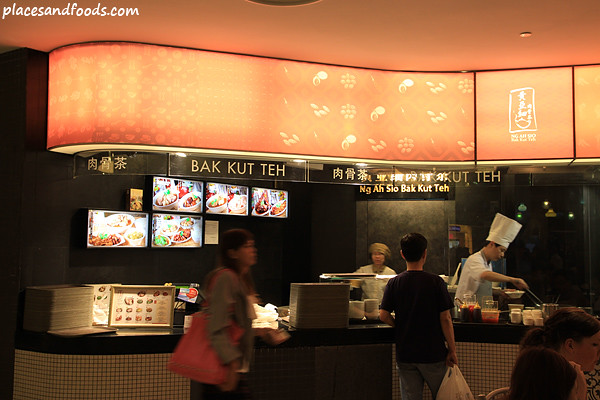 Back to Singapore as we were shopping in Marina Bay Sands, we stumbled upon the Raspura Masters a food court. We needed a quick bite and we settled with Ng Ah Sio Bakuteh. 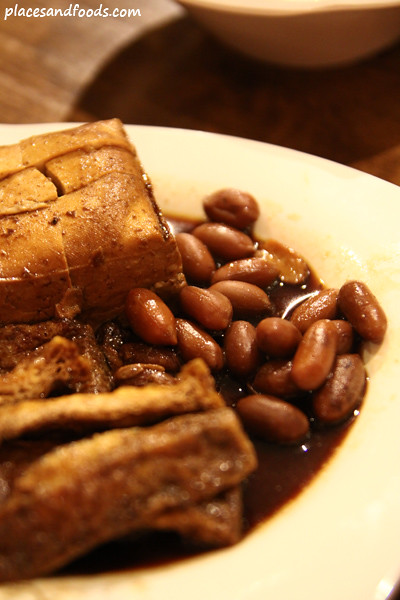 Braised Beancurd Taupok and Peanuts Combo was the starter. The taupok is different with the ones in Malaysia and the taste of the peanuts is similar with the titbits in many Chinese wedding dinners. 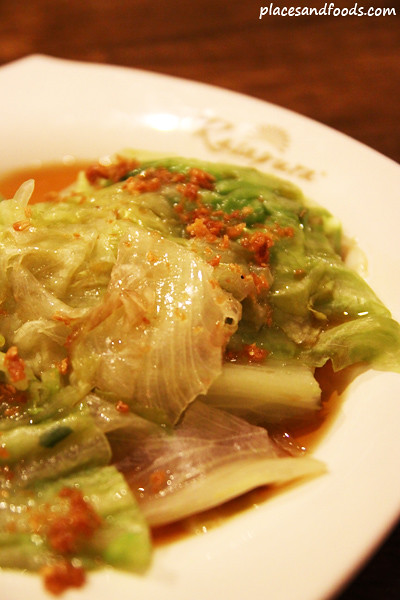 Blanched Lettuce with superior say glazed. In layman terms, steamed lettuce and glazed with soy sauce. I would prefer the lettuce glazed with oyster sauce though. 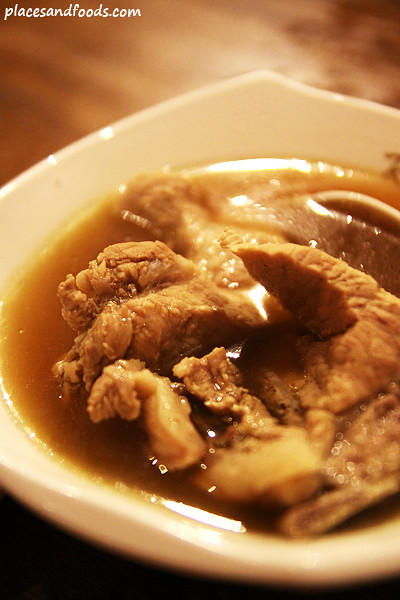 Signature Pork Ribs Soup was the star of the night. For those who enjoy Klang thick bakuteh soup, you might not enjoy this. I must say every variation has its own uniqueness. Like my previous review, Ng Ah Sio’s version of bakuteh soup is bland with lots of indications of hot pepper. 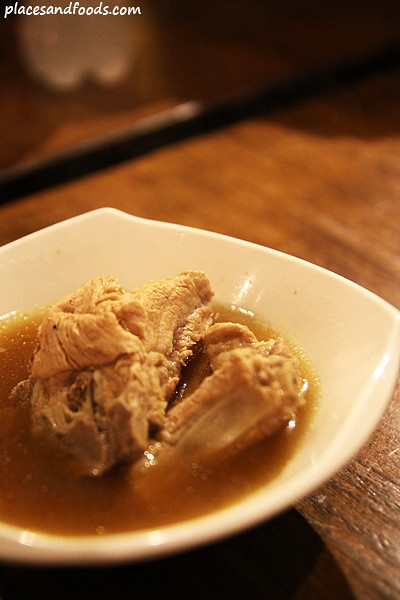 For the whole she bang, it was only S$ 19.80, we have no complains on that. Love it or hate it, Ng Ah Sio Bakuteh still remain the favourites among the locals.