What is Glenmorangie Single Malt Whisky? 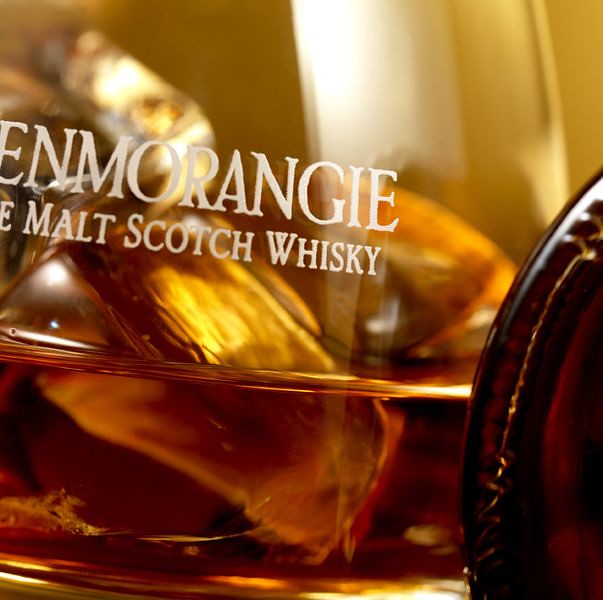 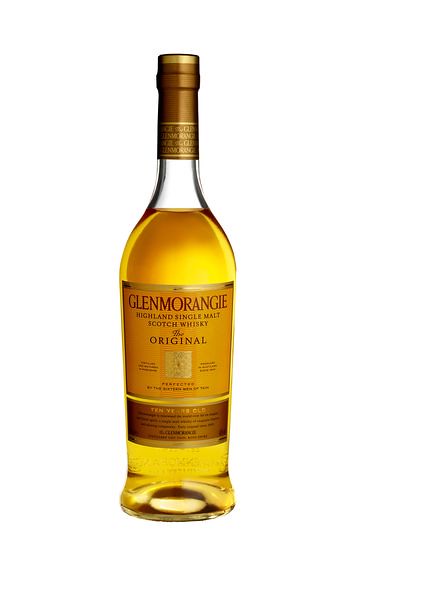 How “Unnecessarily Well Made” is Glenmorangie? 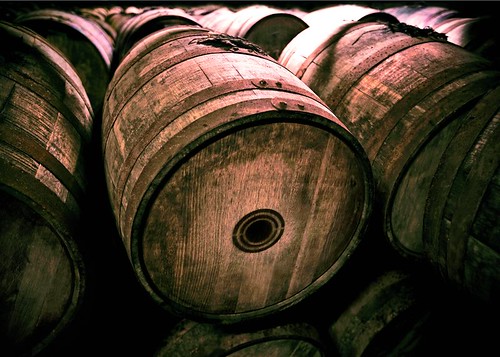 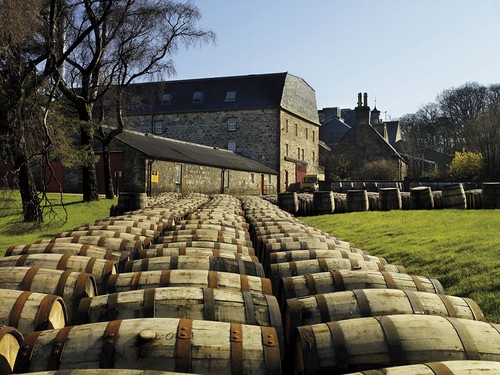 Glenmorangie casks are only ever used twice to ensure the optimal amount of flavour is extracted into the whisky. 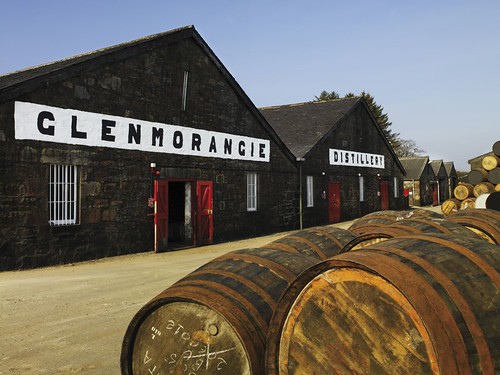 The Glenmorangie Distillery in Tain, Scotland

An extension of Glenmorangie’s “Unnecessarily Well Made” here in Malaysia