What to eat in Tasmania? We all know they have one of the best seafood around and not forgetting the best vanilla slice in the world and the scallop pies. On top of that, did you know that Tasmania is also a top producer in wasabi and oysters?

Tasmania has the cleanest air in the world and it has also some of the cleanest cool water on its bays. It is important to have clean waters to farm oysters as we will consume the end product. 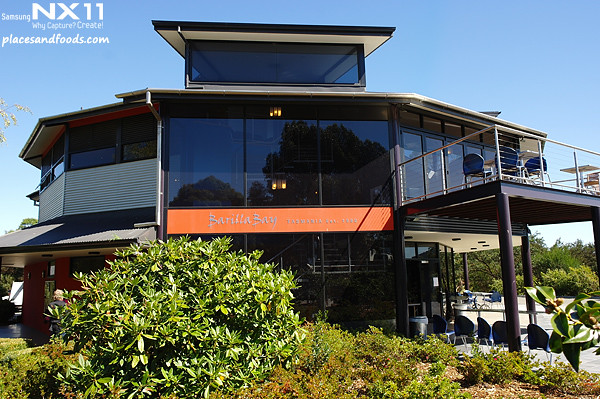 At Barilla Bay, you can tour their oyster farm or dine at the Barilla Bay Restaurant. The restaurant opened in 2004 and it opens 7 days for lunch and Friday and Saturday evening for dinner. 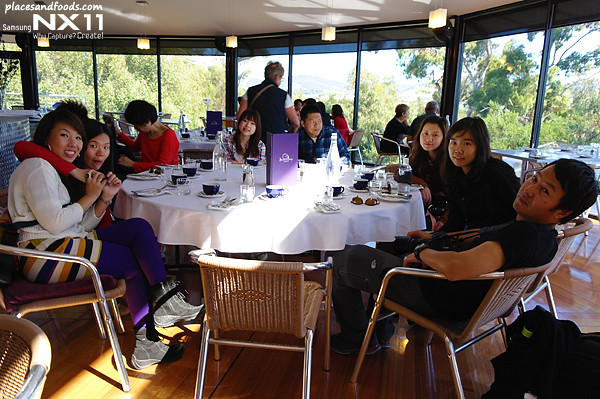 I was there for lunch with other guests from Malaysia, Hong Kong, Singapore and China. We expect nothing but the best oysters from Barilla Bay. 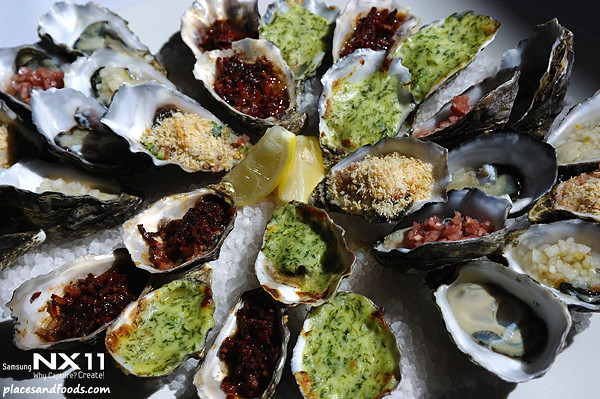 Talking about first impressions, how about Barilla Bay’s “Shucking Awesome” oyster platter with 30 of their delicious oysters, cooked and natural with chef’s selected toppings for A$39. 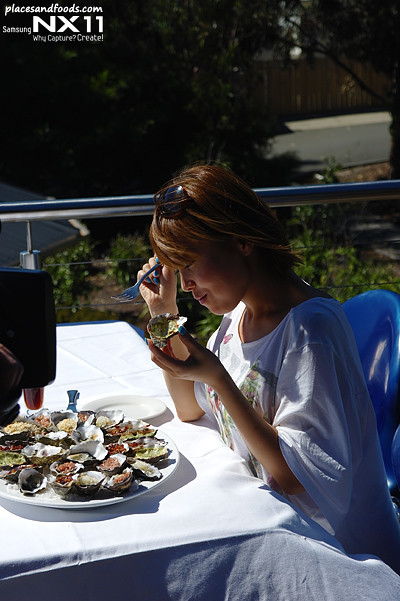 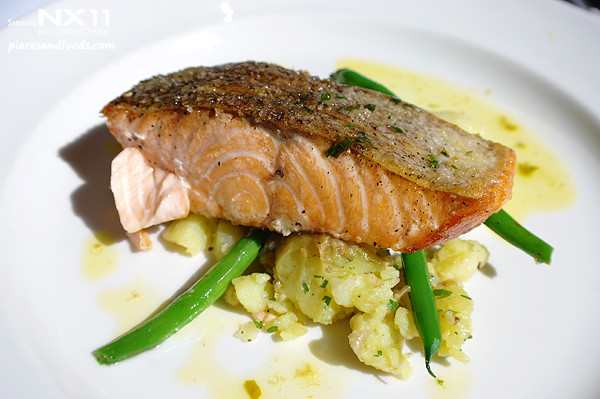 After overloaded with zinc and iron, how about having Atlantic salmon with roasted winter vegetables & champagne sauce for A$25? 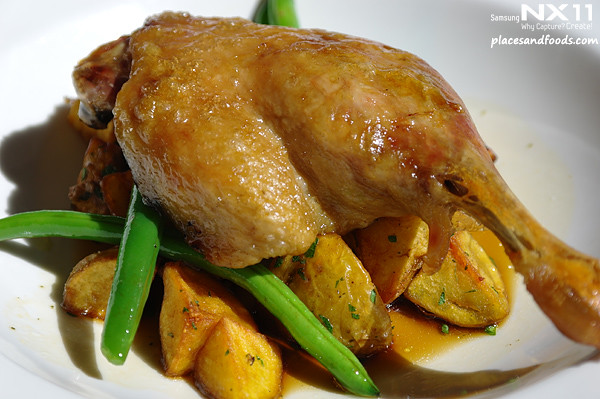 They also offer something special off menu for us and that was the Duck Confit with Roasted Potatoes. The duck was well prepared and it was absolutely juicy! 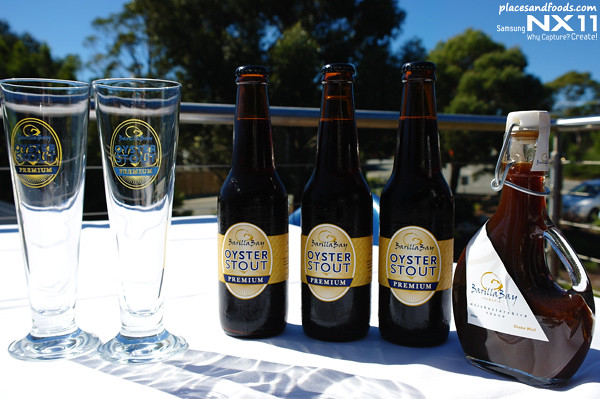 If you think you have seen it all, wait till you seen their signature Oyster Stout for A$8.5. A lot of people ask me how was the taste of the oyster stout?  It didn’t have the fishy odour and it taste similar like other great stouts. I am not a stout lover so my judgement here might not be accurate.  Hence, this is something you can look for, the Barilla Bay Oyster Stout.

You have seen the delicious oysters at Barilla Bay Restaurant but do you know where they come from?

At Barilla Bay Oyster Farm, young oysters are spawned in different warm pools so that it can spawn faster. Warm waters can make oysters spawn fast but it will not grow big. 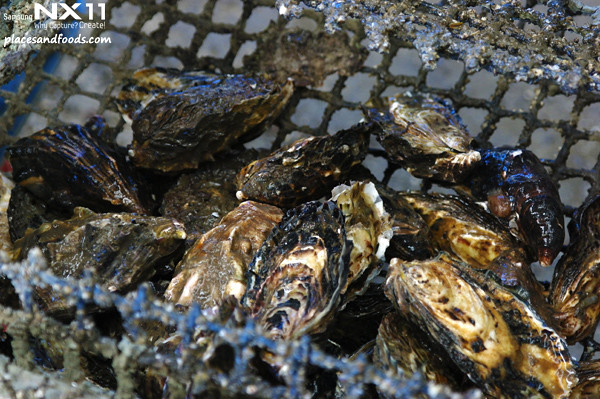 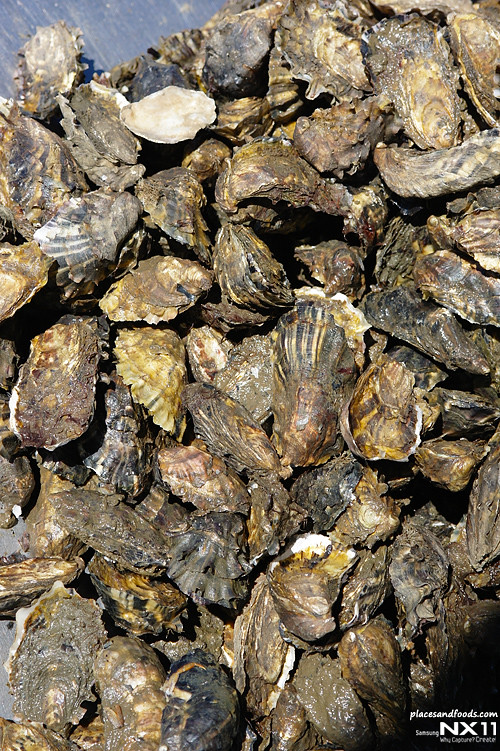 Oysters transported from the farm are put into the holding container. 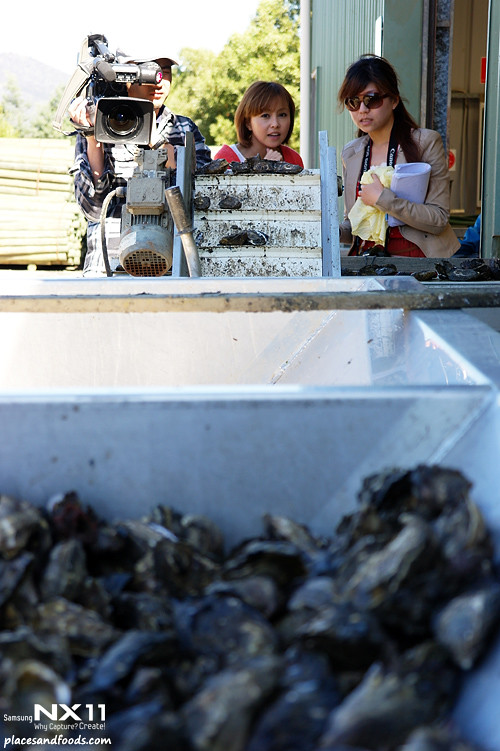 China TV presenter Ling Lee looks on to the machinery. 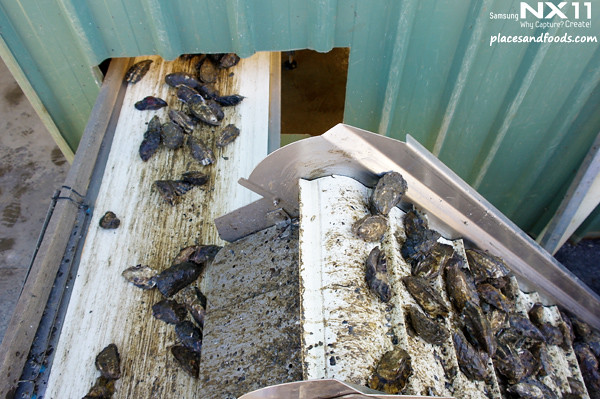 In the plant, oysters will go through an automated cleaning process on the conveyor belt. The process only takes minutes. 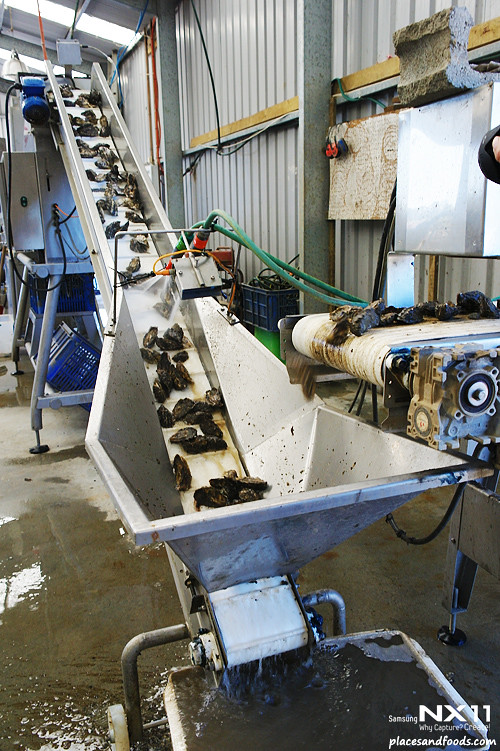 The process is fully automated. 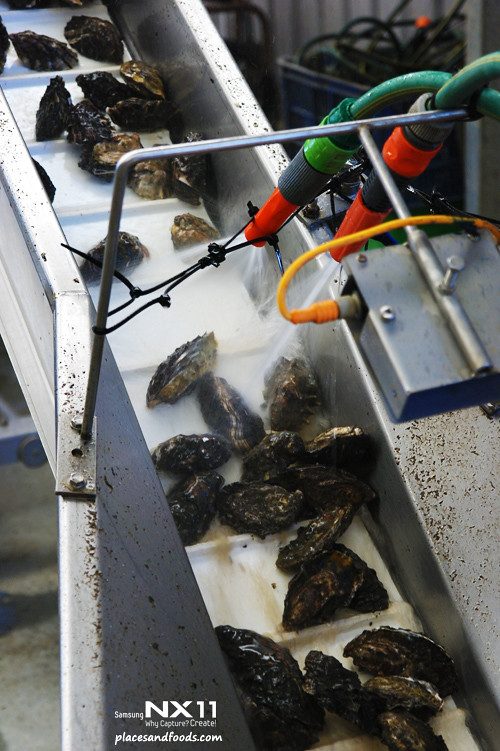 Oysters will be water jet sprayed and separated by weight. 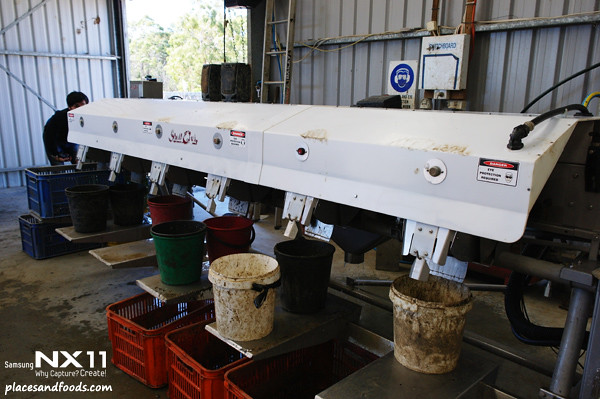 The machinery will also reject smaller size oysters to a special bucket and they will put back the oysters back to the farm to grow. 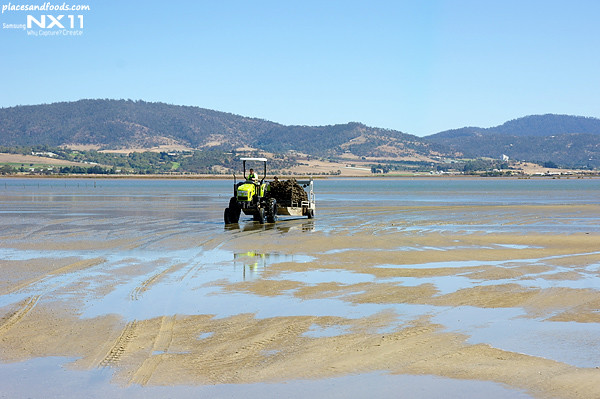 A truck was carrying the oysters from the farm at the Barilla Bay.
It was an eye opener as it was my first time visiting an oyster farm. I didn’t know that the cleanliness and the temperature of the water play such a huge part in oyster farming. Often we don’t really know the source of the food we consume and at Barilla Bay, you expect clean and fresh oysters.

At Barilla Bay Restaurant, it was also my first time having so many varieties of cooked oysters. On top of the beautiful duck confit, the Barilla Bay Oyster Stout was my first too. Since I’m not a huge stout lover, it was tough for me to distinguish between the oyster stout and the usual stout. I hope someone can point out the different at the comment box one day.

Established in 1980 by the Forrest family, the first oyster farming location at Barilla Bay was chosen for its water quality, total tidal water replacement, and proximity to the airport. At this time the first ‘runs’ for pacific oysters, and a small shed providing shelter from the elements were built. Supplies of young oysters caught on 1” x 1” sticks were transferred in from the Tamar River.

Unhappy with conventional methods of farming which produced oysters of irregular quality, Barilla Bay Tasmania set about developing new methods of cultivating oysters to further enhance the quality of their product, some of which are widely used today in Australian aquaculture farms. To ensure total quality management, the company became a major shareholder in Tasmania’s largest Oyster Hatchery. In doing so, the company has helped pioneer the production of a ‘single seeded oyster’, which in turn meant developing new techniques in growing oysters to maturity, finally changing the face of the oyster farm by removing the uncertainty of catching juvenile oysters on ‘sticks’ in the wild.