It is located at Jalan Puteri 2/3 like the other two and it is usually packed during weekends. It is not air conditioned and you can sit outside under the hot sun. 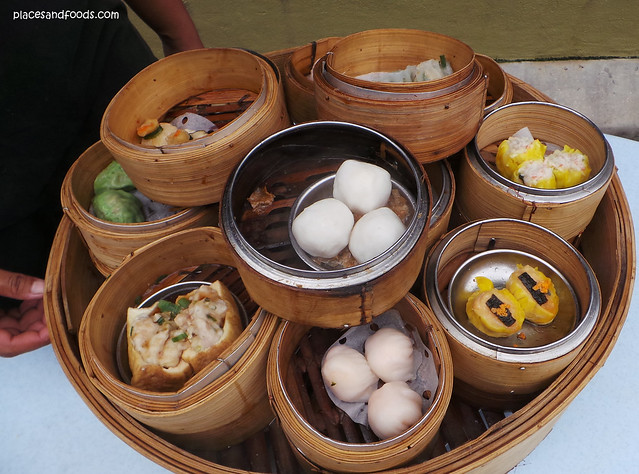 Like most of dim sum restaurants, you have the same variations of dim sums. However, they have better quality dim sums in general. 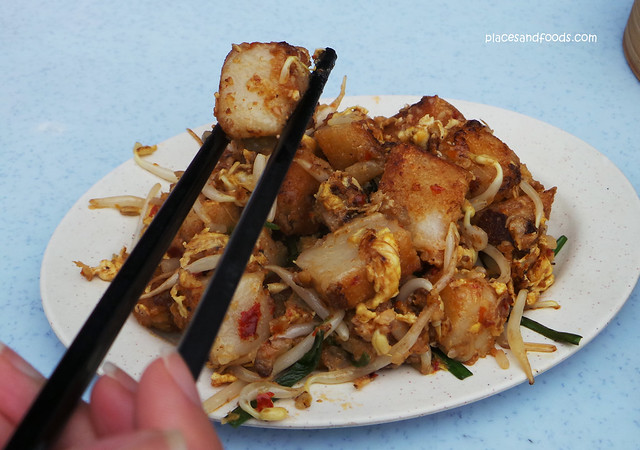 Their stir fried radish cake is our favourite. It is freshly cooked and it is better than most dim sum restaurants.Their “har kau” (prawn dumpling) is also better than the rest.

Overall, Taiji has a better quality dim sum and the taste is better than most at its class. . Do read all my reviews on the other two dim sum restaurants in Bandar Puteri Puchong.