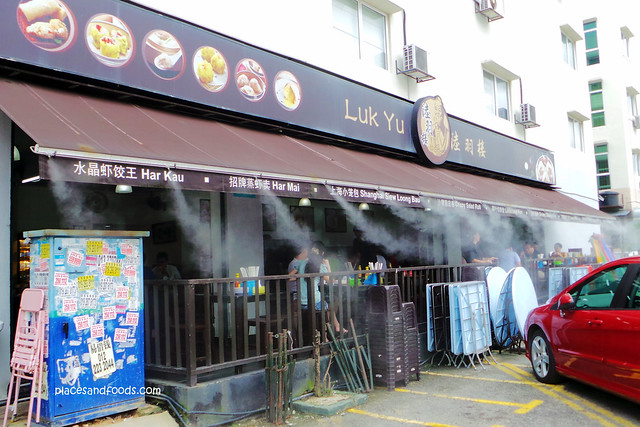 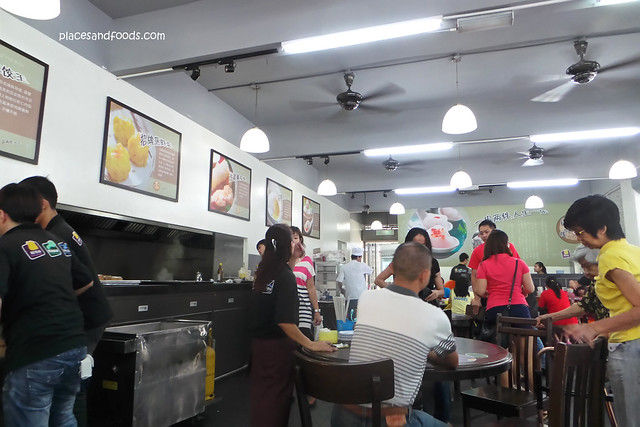 Luk Yu is not air conditioned and you can seat outside during weekends but you will be baked by noon. It is usually under scorching hot sun if you decided to sit outside. 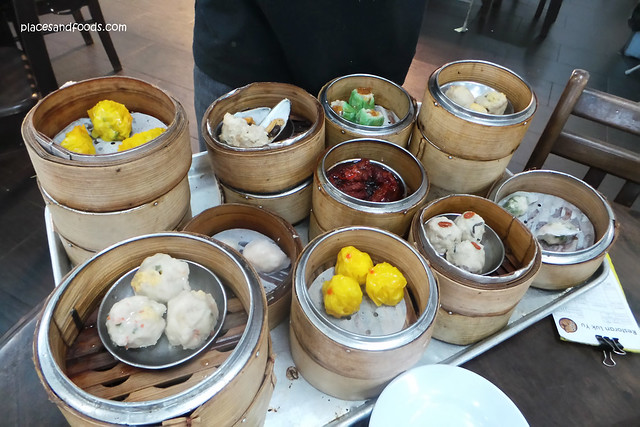 They have the usual dim sums starting from RM 3.00. Most of the dim sums are similar with other outlets, nothing fancy or extraordinary. Dim sums are served freshly steamed and you have it with either sweet sauce or bottled chili sauce. 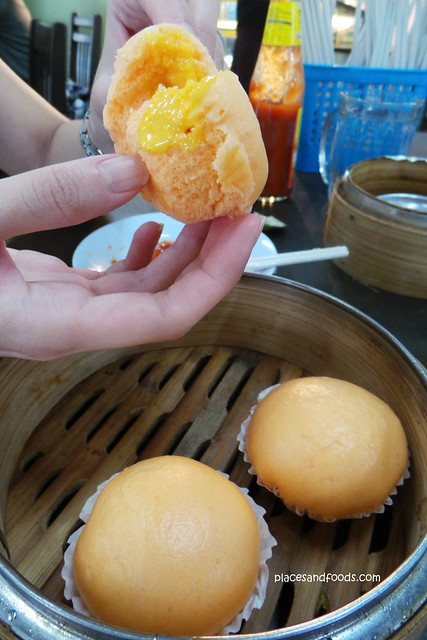 The only highlight is the egg yolk pau or usually the similar names. It is freshly made, soft, hot and creamy egg yolk cream inside.

Food is above average and nothing to shout about. Do read all my reviews on the other two dim sum restaurants in Bandar Puteri Puchong.