I have been keeping this secret for months. I have been told not to release this news until it is official. Yes, AirAsiaX will be flying to Adelaide! Repeat again! Air Asia X is flying to Adelaide!South Australia prepare for a massive tourism boost by end of the year! There are massive reports from Australia today about this new route! 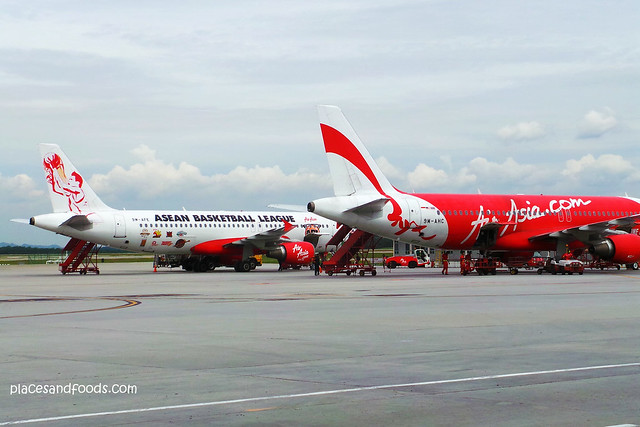 AirAsia X will operate a direct Kuala Lumpur to Adelaide service from October. The airline plans to grow its initial service to five flights each week from the end of November. This is good news for Malaysians and South Australians as an additional budget long haul option will benefits tourism for both countries. 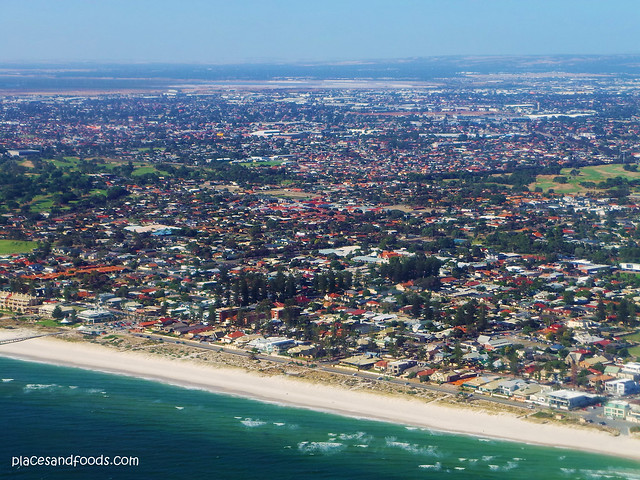 When I travelled down to South Australia earlier this year, there are only a few options to fly from Kuala Lumpur and I guessed that it will be sooner or later AirAsiaX will tap in for this profitable route.

AirAsia X chief executive Azran Osman-Rani as quoted said securing the Adelaide route had been a priority for the airline.

“Our goal since launching our first Australian service on the Gold Coast in 2007 was to operate in the five major mainland states and we are proud to have accomplished this within six years,” he said.

“South Australia has a lot of diverse experiences to offer and has long been waited for on our network.” 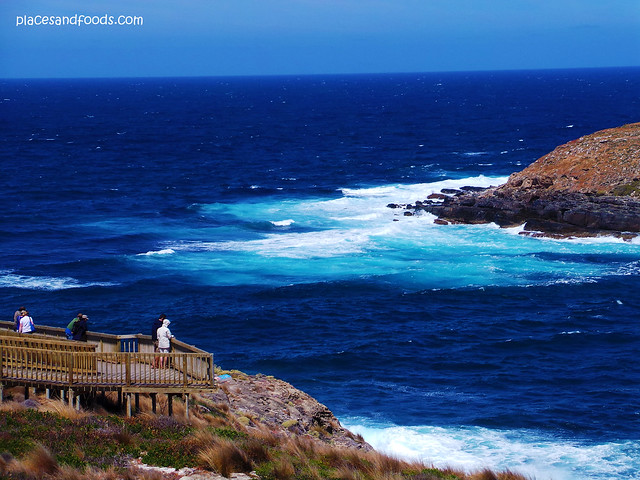 (A landscape view in Kangaroo Island) 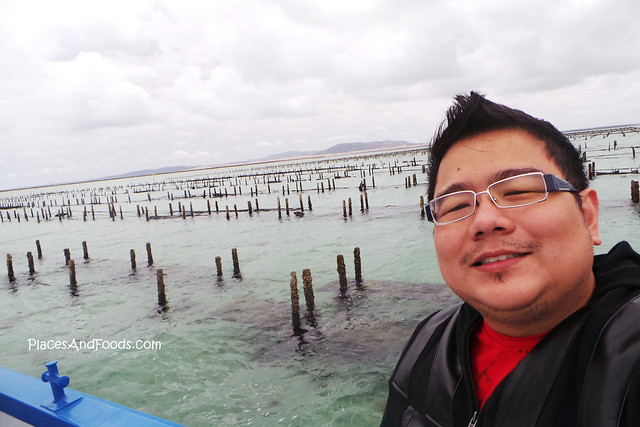 For those are interested to visit Adelaide, you can move out from the city and travel to Kangaroo Island and Port Lincoln, a quite fishing town with heaps of surprises. South Australia also popular with its vineyards and top notch wines.

2 thoughts on “Air Asia X is flying to Adelaide!”