Chelsea FC was in town and I had the chance the meet and greet the players again. Two years ago, I had the opportunity to meet them and this year, thanks to Manoah Consulting, Don Chan and Samsung Malaysia, I had a great dejavu session. 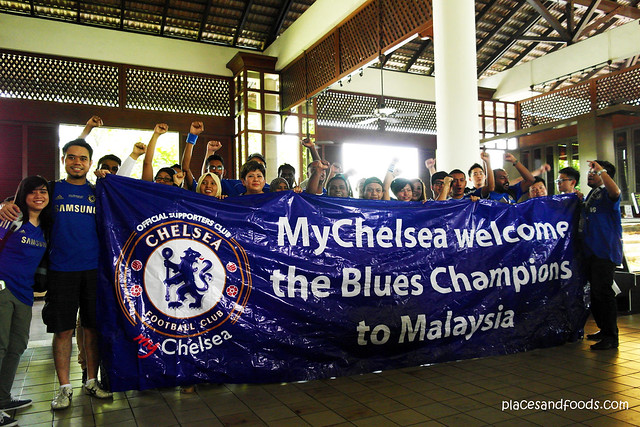 Compare to two years ago, this year the event was well organized and it was held at Saujana Golf and Country Club Subang. Like usual, Chelsea fans made their presence felt at the lobby, singing and chanting.

Meet and greet players fans are given special passes and they had to wait at a special area before entering to a secret hideout in the hotel. Security was tight and even staffs with working tags were denied entry for the meet and greet session. 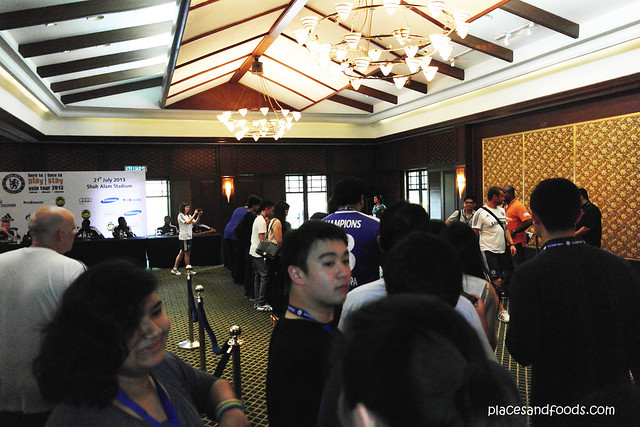 It was a room of Chelsea players. One notable figure was missing, the gaffer and the Chosen One, Jose Mourinho. However it didn’t damper the spirits of the fans as everyone was enjoying the meet and greet session. 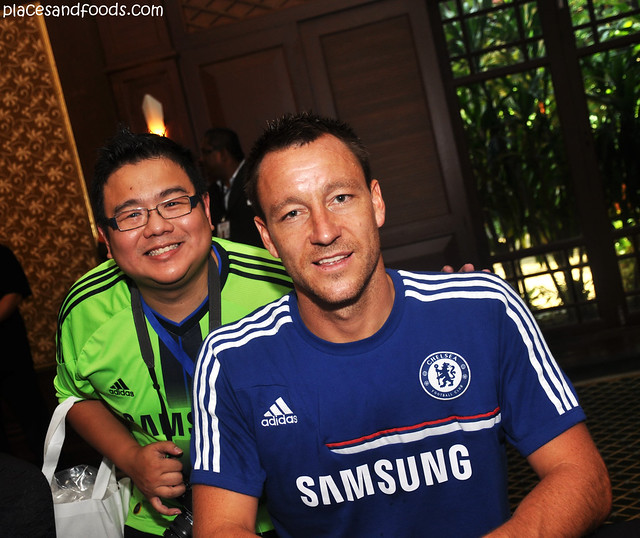 The first person on the table is John Terry and Ashley Cole! Juan Mata and Fernando Torres were not around too due to their involvement with the Confederation Cup in Brazil. 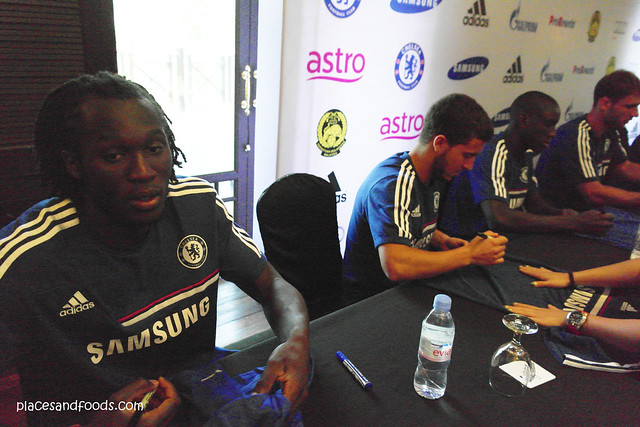 There are many players in the room too. They are Schwarzer, Ivanovic, , Chalobah, Bertrand, Essien, Van Ginkel, Moses, Traore, Hazard and Lukaku. 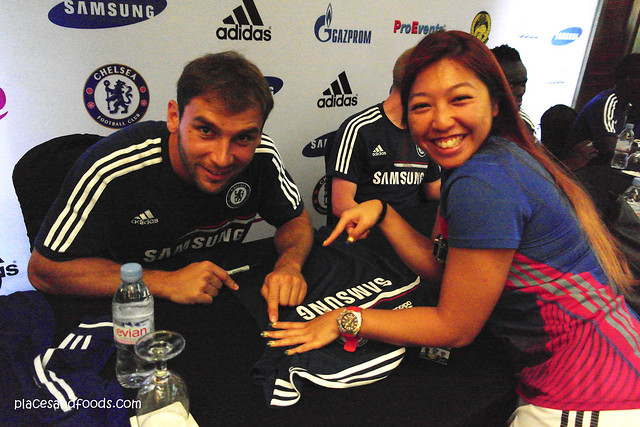 Everyone was limited to one item to be given to the players to sign to avoid traffic jam inside the hall. With me was Red FM DJ and friend Linora Low who was having a great time. 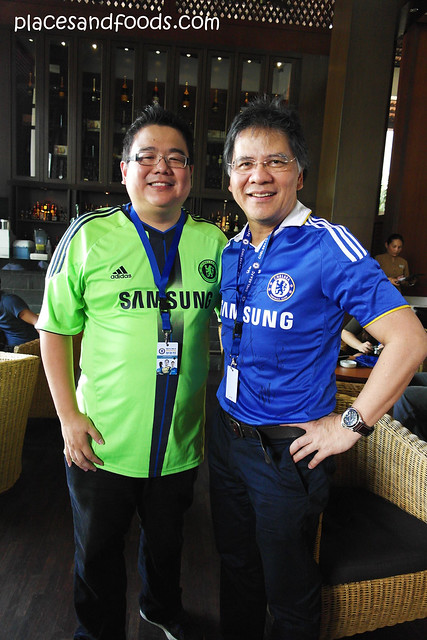 After the meet up, I bumped to familiar faces in the lobby. Firstly, it was the Minister of PM department and ex- Malaysia Airlines CEO, Dato’ Sri Idris Jala. He is one of the most humble and polite politicians in the country. 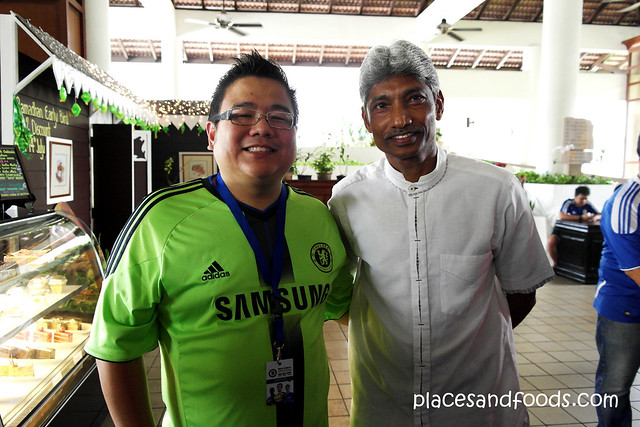 Lastly, I bumped to Datuk K. Rajagopal, Malaysia’s national team manager. I had a little chat with him and he was one of the crowd pullers in the lobby. 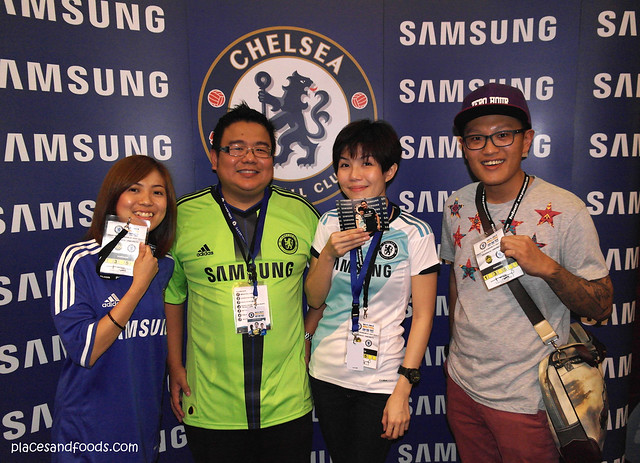 That wraps up my Chelsea Asia Tour Meet and Greet experience. The story for the game will be coming soon. By the way, Frank Lampard was around and he had a one on one session with lucky fans and media reps!