Again, I’m surprised the ratings for this movie fall flat in North America. Maybe the critics are looking for a serious plot in this comedy. While Pacific Rim did badly in America, Red 2 did worst in the chart. However, Red 2 wasn’t that bad. It is just a simple movie about a bunch of retirees trying to save the world in a way.

Three years ago came the Red. I enjoyed it, it was fun, couple of slow motions and some comedy. Red 2 matures from the first with new casts and new story line. 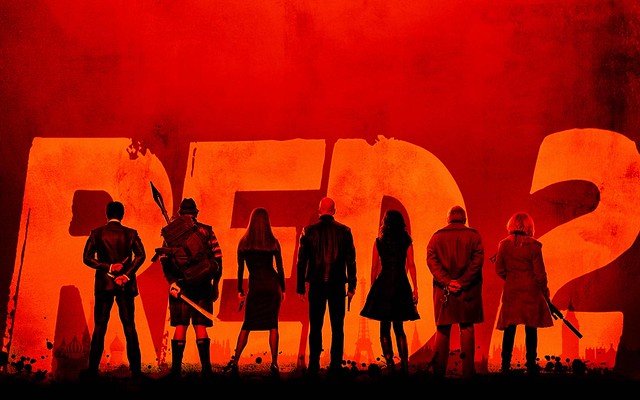 Red 2 is a similar type of movie like Expendables but at least in a clever way. I like Bruce Willis’ character in Red series; old, slick, smart and deadly rather than his typical “superhero” like in other movies.

What do you expect to see in the movie?

Tons of old men joke. Catherine Zeta Jones walks into the set looking hotter than ever. She aged but attractively.

Lee Byung-Hun is another watcher. It is just simply not enough of him in GI Joe and his character adds some sideshow for Red 2. While the ladies amazed by his six pack body, the men love his fight scenes.

Of course, there are more slow motions in this movie and I’m sure it will be copied by other movies especially from Bollywood.

Overall, it was a typical adventure. There are lots of action scenes, comedy, a little love and typical Red genre movie. It is a good popcorn kind of movie, nothing complicated. 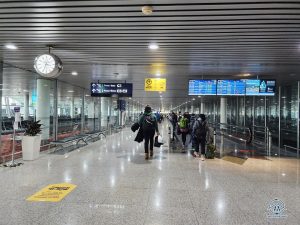